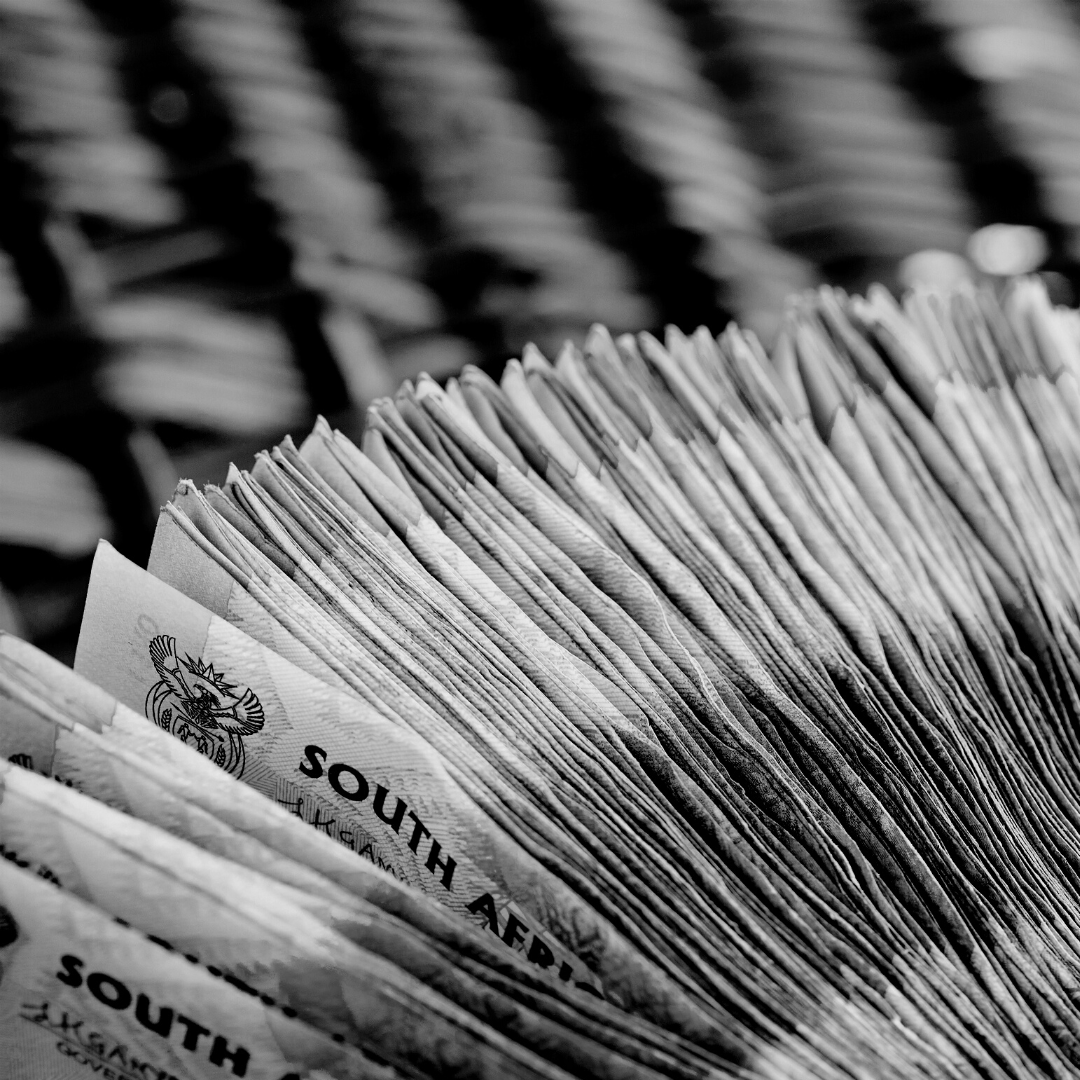 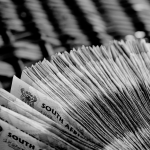 South Africa has been in the FATF’s sights since 2009 following an initial review.

We’re running out of time to avoid being greylisted by the international Financial Action Task Force (FATF). The efforts of key stakeholders to remedy the weaknesses in our regulatory regime identified by the FATF are encouraging but legislation needs to be urgently enacted and we have written to parliament’s financial committees asking that they accelerate this process.

South Africa will find out early next year whether the FATF will place it on a list of countries considered to be performing poorly in the fight against major financial crimes. In other words, if we don’t get our act together by improving our ability to proactively pursue and prosecute money laundering and terrorist financing by February 2023, we could find ourselves on the FATF’s grey list – with highly negative consequences. These include enhanced scrutiny in relation to cross-border transactions that would harm imports and exports, reputational damage to our financial system as well as adverse effects on  our banks in maintaining correspondent banking relationships with their offshore counterparts. This is the last thing we need right now.

The usually unflappable acting National Treasury director-general Ismail Momoniat has raised the alarm that “a few miracles” are needed, while time is of the essence if the country is to stay off the grey list. I believe that we should all sit up and take notice. Urgent action is required.

The FATF completed its latest report on South Africa in October 2021 in which several areas of concern were highlighted including effective investigation and prosecution of money laundering, terrorist financing, corruption, tax-related crimes and fraud. The country needs to address all these concerns by October this year, failing which it is likely to be greylisted when the FATF plenary sits in February 2023 to make a final decision. Treasury believes that even if we don’t make the October 2022 deadline, if we can show that legislation is already being processed in parliament, there is a chance that the FATF will take our intentions seriously. This however depends on Treasury’s success in tabling an omnibus bill to push all the legislative changes needed through parliament.

South Africa has been in the FATF’s sights since 2009 following an initial review. Various reports followed but it was only from 2017 to 2019 that Treasury carried out an extensive consultation process before drafting the amendments which were published in June 2020 for comment and tabled in May this year.

Treasury is proposing urgent amendments to the schedules of Fica that include extending the list of accountable institutions to include motor vehicle dealers, Krugerrand dealers, crypto asset services providers, high-value goods dealers receiving payments in excess of R100,000, and even those service providers who conduct transactions on their clients’ behalf, including attorneys, accountants and estate agents. Other significant changes proposed include amendments to the Companies Act and Trust Property Control Act to unmask ultimate beneficial ownership.

BLSA believes that the adoption of these amendments will not only increase the chances of South Africa avoiding the FATF greylist, but that it will also be beneficial to our country’s efforts to weed out illicit financial flows and enhance its reputation for upholding international practice.

But both the National Assembly and the National Council of Provinces are in recess until August. In addition, both committees have confirmed that parliament must hold a public consultation process which will add to the delay. While the committees understand the need for the country to avoid greylisting, they believe that the amendments could have far-reaching implications and that those affected by them should have the chance to make themselves heard, which is the correct process.

Of course, we are fully supportive of parliament’s constitutional obligation to deliberate upon legislation as well as to conduct adequate public consultation, but it is crucial that we don’t drag our feet and that’s why BLSA has urged these committees to do their utmost to conclude this process as expeditiously as achievable and pass the necessary amendments by October 2022 if possible. Going grey is something that we should do our utmost to avoid. 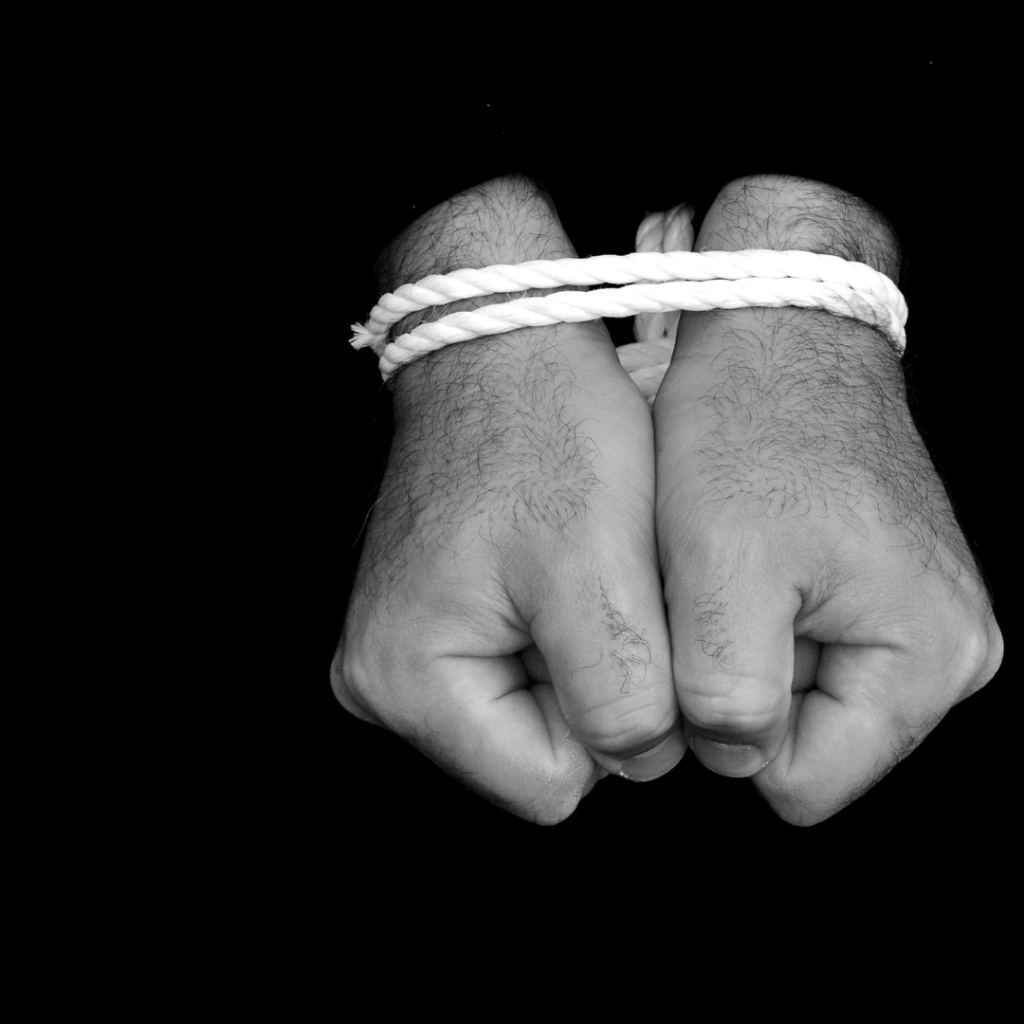