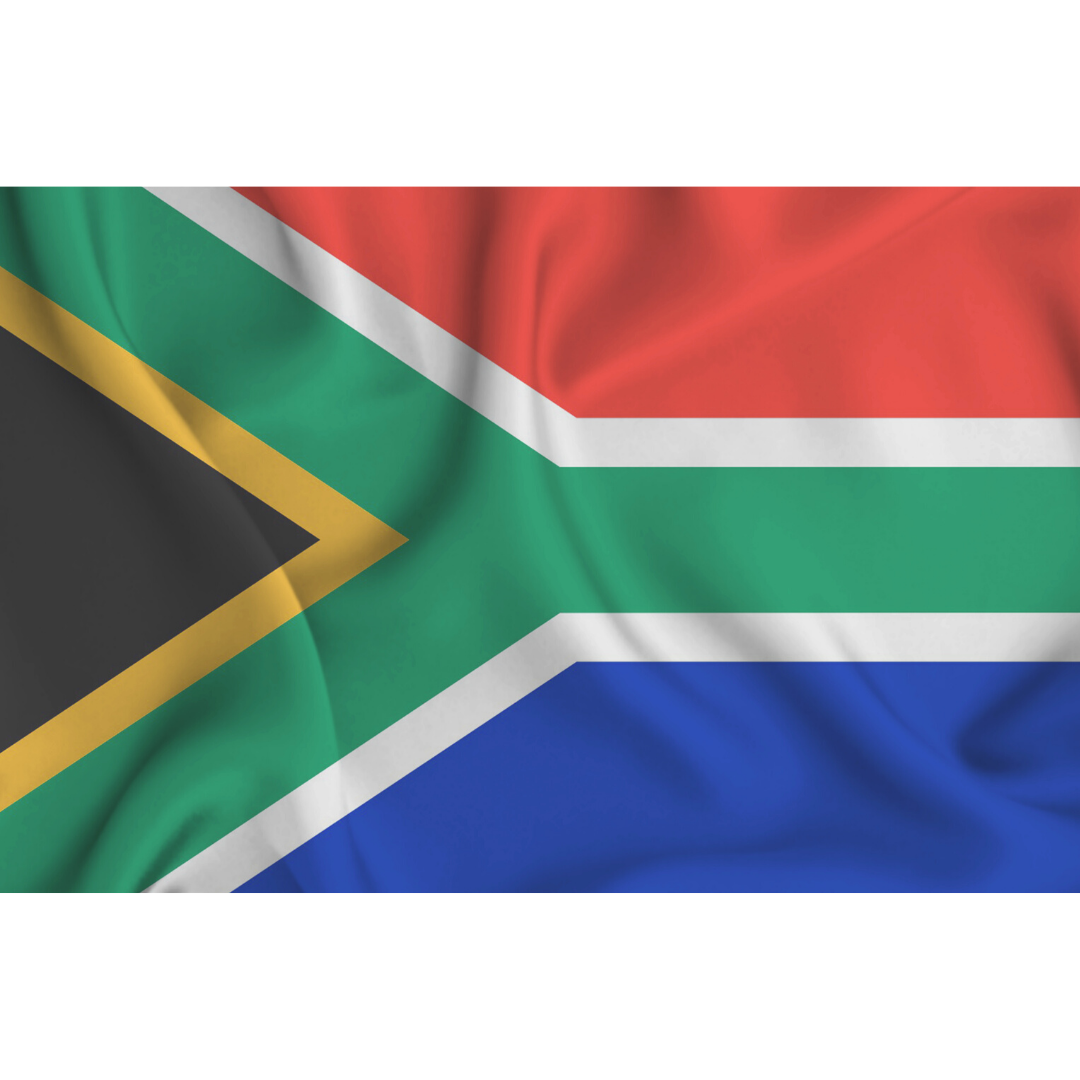 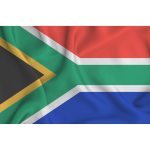 All indications are that in October SA will be placed on the grey list by the Financial Action Task Force.

Every which way you look, from unemployment and economic growth to crime and dysfunctional municipalities, South Africa is failing on critical indicators. Can the government get us out of this mess or are we destined to become a failed state?

The critical element of course is to secure our energy supply. During the current bouts of load shedding including stage 6, most of the country is without power for 9.5 hours a day, which includes a stretch of 4.5 hours at a time. This is destroying our economy to the tune of R1.5bn a day, according to Eskom’s estimates, while the wider repercussions are causing long-lasting damage.

The government has failed to heed warnings from multiple sources over the years and it has now left everything too late, particularly in addressing the critical network industries of energy and transport, whose inefficiencies are taking a massive toll on economic growth.

Its plans to address the energy crisis are simply not sufficient, yet it keeps pointing to the outdated IRP, the renewable energy procurement programme and the botched emergency procurement round to say, “Look how much we’ve done.”

While allowing sub-100MW energy plants to be built without a licence was a fantastic boost to achieving energy security and is proving its value with approvals for private sector projects starting to flow, it is not enough on its own. More dramatic measures are required and opening bid window 6 to procure as much new energy capacity as possible rather than limiting it to the planned 2,600 is a minimum requirement.

Our transport system is also a mess yet the plans to address our congested railways and ports are largely insufficient. Even implementation of the measures that have been adopted is  taking place at a pace that is far too leisurely.

Other performance indicators paint a picture as bleak. Consider the following factors in the context of a stressed fiscus that has nothing left to give.

Unemployment sits at 34.5% with the expanded rate including those who have given up looking for work at 45.5%. That is an emergency situation that presents a threat to the country’s stability.

With the inland fuel price as high as R26.74/litre – nearly R10/litre more than a year ago – a 45-litre tank will cost R1,202. Many cars have bigger tanks. Fast-rising food prices are another concern. Incomes are also being eroded by rising interest rates, itself a response to rising overall inflation. Very few consumers will have any disposable income left after having to account for those three core expenses, which further crimps economic growth as spending in other areas falls.

We’re the most unequal country in the world, ranking first among 164 countries in the World Bank’s global poverty database with a Gini coefficient of 63 where a society with absolute income equality would score 0.

The country’s municipalities are in a shocking state with many in financial ruin. In the 2020-21 year, irregular expenditure not addressed amounted to R119.07bn, unauthorised expenditure R86.46bn and fruitless and wasteful expenditure R11.04bn.

Crime is out of control and the battle against gender-based violence is making little headway. In the first three months of the year 6,083 people were murdered in South Africa, an increase of 22.2% from a year earlier. The number of sexual offences reported to the police rose 13.7% while 898 women and 306 children under the age of 17 were killed.

All indications are that in October SA will be placed on the grey list by the Financial Action Task Force, the global watchdog for money laundering and financing of terrorism, having failed to rectify deficiencies in our systems in time. That will raise SA’s risk profile and attach a higher risk premium to corresponding relationships between SA banks and international financial institutions. That would further deter investment and be another self-inflicted wound.

Even policy uncertainty is at its highest level since 2016, according to North West University’s Policy Uncertainty Index, having risen from to 60.9 from 59.7 in the first quarter.

For many but not all the factors listed above, government has either developed plans or is trying to implement them, while organised business and other social partners have provided and guidance wherever they can. But it began each solution too late and while there is progress it is all moving far too slowly.

Can government do things better? It certainly has to, but I’m concerned that with much of our national bandwidth focused on politics rather than the political economy, the focus has already shifted away from these national priorities, each of which has a red light flashing over it.

I implore those in political leadership positions to put the country’s interests first. This is not a time for distractions but one where we need to attack our national emergencies with renewed vigour where all potential solutions are on the table with no exceptions. It’s time to do things differently.

The country needs government to govern.

*Mavuso is the CEO of BLSA. This article first appeared in Fin 24. 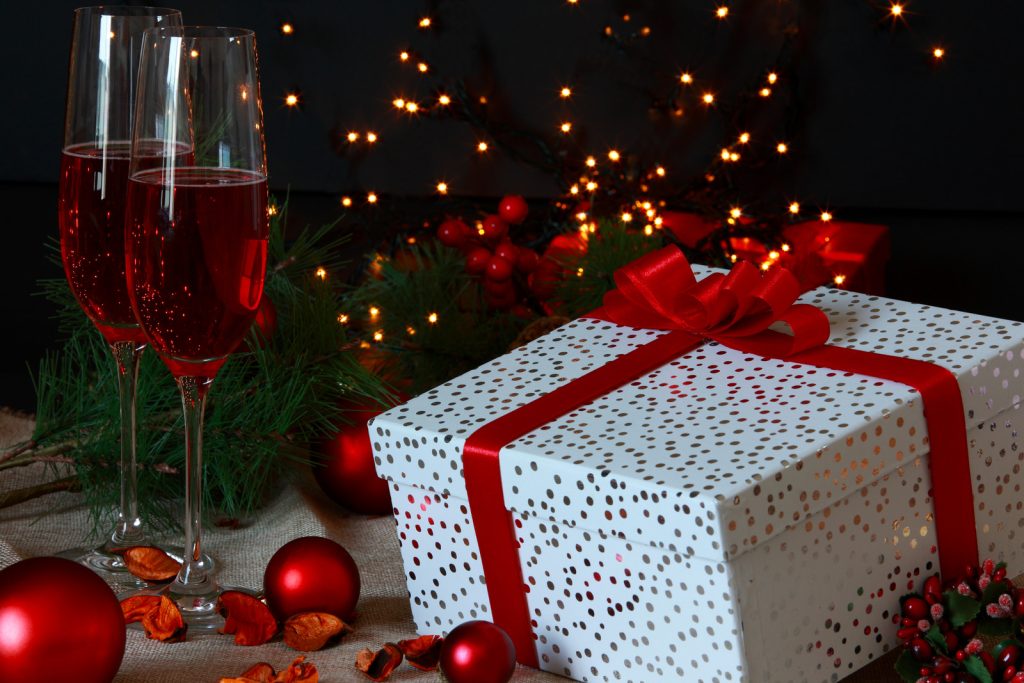