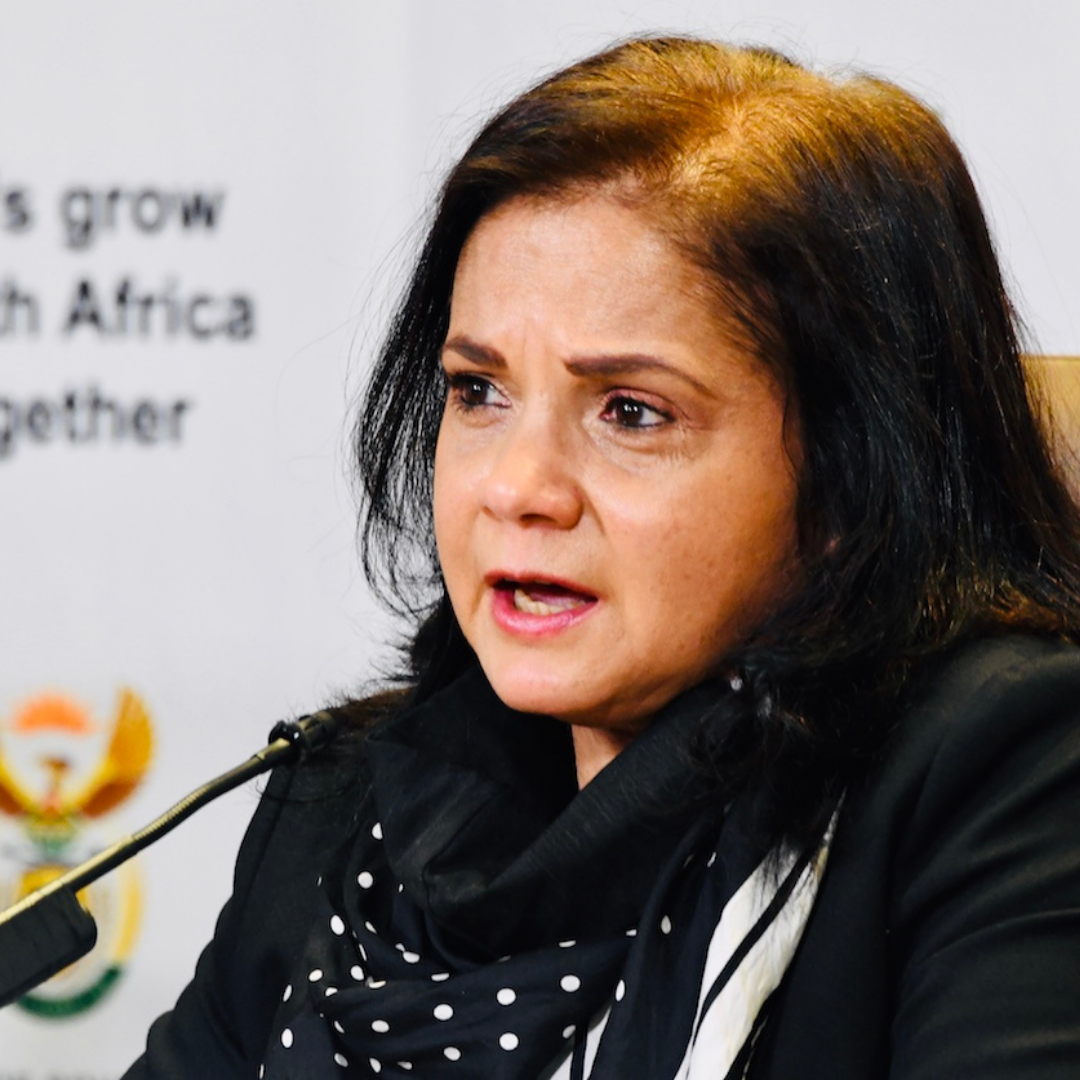 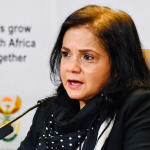 Our economy is too weak to continue withstanding this sustained attack on its resources from corruption.

National director of public prosecutions Shamila Batohi’s briefing to parliament on the extent of state corruption was chilling, but not surprising.

“It’s overwhelming, the amount of corruption, particularly in the municipal spaces,” she said. “A lot more needs to be done.” By her account, the National Prosecuting Authority (NPA) is making progress, with 86 cases before the courts, the bulk involving municipalities, including cases investigated by the Special Investigating Unit (SIU).

In the wake of the high-profile cases linked to fraudulent personal protective equipment (PPE) tenders, implicating national and provincial government levels, Batohi’s words confirm that corruption needs to be rooted out from all spheres of government. It’s a daunting task because it is so entrenched. The SIU found 62% of PPE procurement were irregular, with investigations into R14bn worth of contracts.

The 86 municipal cases with the NPA do not reflect the scale of corruption at municipal level. That can be inferred from the auditor-general’s reports, the latest of which found R26bn in irregular expenditure, though auditor-general Tsakani Maluleke said the total was likely higher as just over a third of municipalities’ audits were qualified due to incomplete disclosure, and her office was “still investigating the full extent of the irregular expenditure”.

Reports by the Zondo commission document the state looting that took place in a previous era, but it might have slowed only a little since. Strong political will is needed to start turning the tide against corruption, and that will be tested after judge Raymond Zondo files his final report.

In his findings so far, Zondo has linked numerous factors that contributed to state capture, particularly relating to public procurement, an area where he has recommended introducing new processes and structures to combat corruption. Another important recommendation was to have senior executives of state-owned entities appointed by independent panels, which is aimed directly at cadre deployment. He also found evidence of a link between the corrupt granting of tenders and political party funding.

Hopefully his final report weaves all these elements together and identifies the root cause driving them. Business stands ready to help build the recommended structures and institutions. But President Cyril Ramaphosa needs to go further than that. He needs to clear those tainted by corruption from government ranks, from cabinet level down to every one of the 230 municipalities that did not receive clean audits from the auditor-general. We have a right to demand a clean government.

Corruption eats into everything, and after the PPE scandal, the natural instinct is to raise an eyebrow whenever the government announces a new policy such as localisation or develops a love for things like oil and gas. That “perception” of widespread corruption matters because it is prevalent not only across SA but also among foreign investors and ratings agencies.

The damage corruption inflicts on other areas of the economy is more direct — R14bn worth of dodgy PPE contracts were speedily generated as the government reacted to the Covid-19 pandemic, but the crooks of the Zuma era had a lot longer to steal a lot more. Ramaphosa himself said in London in 2019 that the state capture era probably cost SA up to R1-trillion.

The looting damages the entire economy. The billions siphoned from state-owned entities were diverted from improving the state’s capacity to deliver services that enable businesses to operate efficiently and fuel economic growth.

Zondo has cited evidence that traces Transnet contracts worth R41.2bn that were irregularly awarded for the benefit of companies linked to the Guptas or their associate, Salim Essa. That money should have been invested in improving the quality of Transnet’s freight rail system, which is unable to cope with export demands. That directly blocks economic growth.

But the lasting damage of state corruption is suffered by the poor. Funds intended to benefit the needy are diverted by rent-seekers, so today we still have 3,297 schools with pit latrines, 253 without water and 248 with no sanitation at all, while the state of our public hospitals is abysmal.

Our economy is too weak to continue withstanding this sustained attack on its resources from corruption. It is one of the many things we must resolve to put the country on a sustainable growth path and start creating jobs.

Our unemployment situation had moved beyond crisis levels well before we learnt last week that the jobless rate for the last quarter of 2021 had climbed to 35.3% from 34.9%.

This is an emergency, and every lever we have to improve the situation must be used.