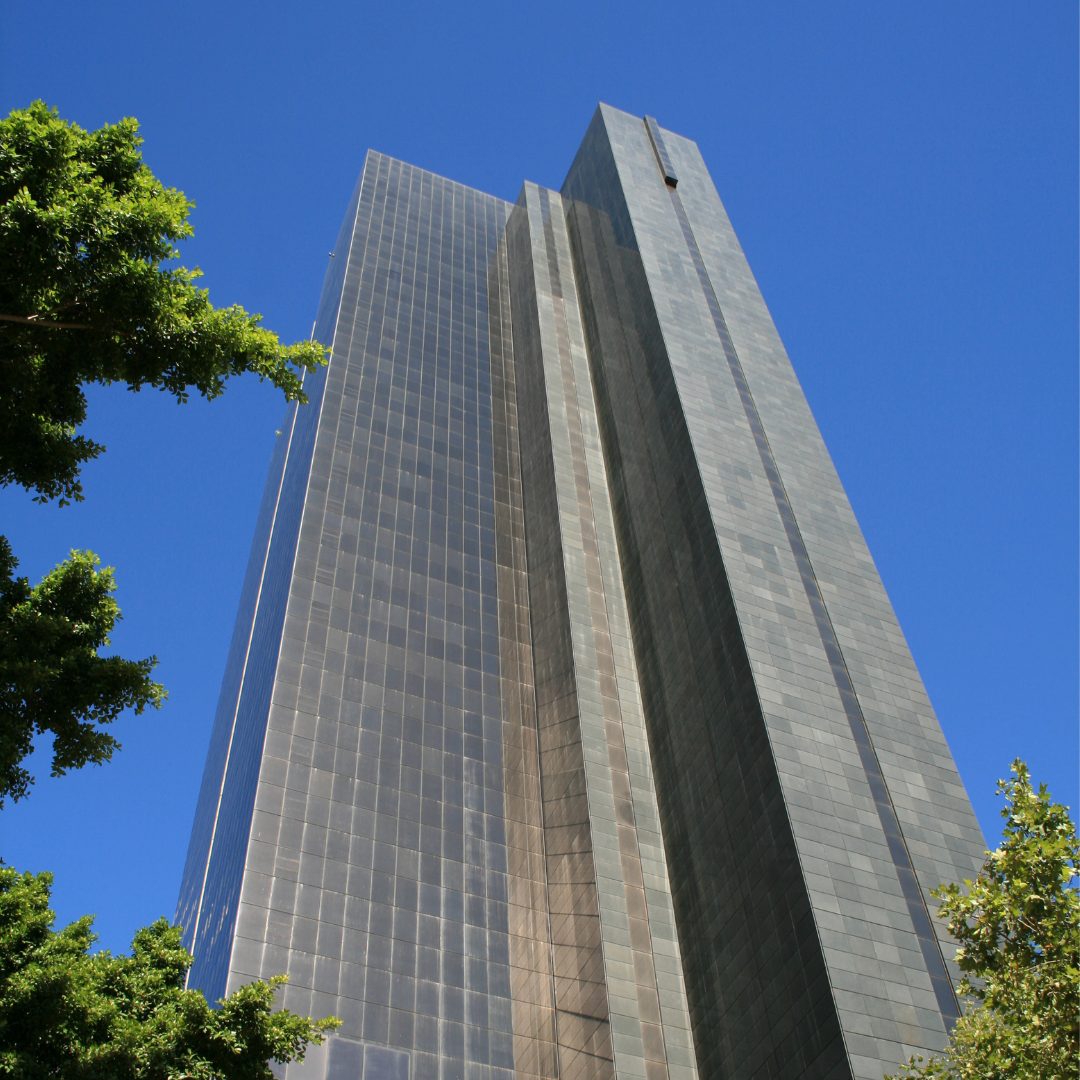 Home » Latest news » BUSISIWE MAVUSO: The Reserve Bank is not a plaything for political expediency

BUSISIWE MAVUSO: The Reserve Bank is not a plaything for political expediency 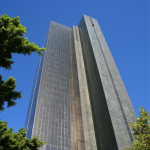 Politicians will choose whichever monetary policy will get them re-elected, but independent central banks must stick to their mandates.

We’re about to see how destructive inflation can be, particularly in this environment, where it is being accelerated largely by external factors while domestically there’s not enough growth to boost demand in the economy.

The fuel price shot up by R1.50/l this month and another record hike is expected in April. Interest rates have been raised by 25 basis points for two consecutive meetings of the Reserve Bank’s monetary policy committee and are expected to keep rising this year. Furthermore, from April legal consumers of Eskom’s electricity have to pay 9.6% more every month.

Those three factors alone mean consumers have less disposable income than they did in February, which will have ripple effects that eat into the economy. Consumer spending will fall and businesses will suffer.

For people and businesses that were just managing to make ends meet, the consequences are damaging. They might have to take on debt, which is becoming more expensive, so they have less to spend on the essentials they’re borrowing money to pay for in the first place. Their income has also been crimped by bracket creep, with tax rate adjustments in the budget not keeping up with inflation.

But as is ever the case when almost any crisis hits, it is the poor who suffer the most. The 5% increase in the social relief of distress grant has already been eaten away, while food price inflation jumped to 5.7% in January. Consumer inflation is forecast to peak at 7.5% in June — the last time it was that high was in 2008/2009 during the global financial crisis. In real terms, grant recipients are receiving ever less.

Things aren’t likely to improve anytime soon after the US and Europe announced that they would look to stop imports from Russia, sending the oil price soaring. At one stage it topped $130 per barrel — a 13-year high — prompting finance minister Enoch Godongwana to tell parliament last week that the National Treasury’s budget projections had been “rendered uncertain”.

This implies that the expenditure side may blow out higher than what is budgeted. On the revenue side, income tax and VAT may come in lower than projected, but this could be offset by higher commodity prices. As the expenditure side rises, the government may have to take on more debt at higher interest rates to meet its commitments. Pressure to spend is going to keep ratcheting up.

As we’ve experienced too often before, that pressure often spills over into threats to the independence of the Reserve Bank and debates over nonconventional economic policies. Parts of the argument are that the government should control monetary policy and manipulate interest rates in the country’s interests, but the reason for that separation of powers being there in the first place is never explored.

The bank’s primary mandate is to protect the value of the currency in the interest of balanced and sustainable economic growth. It also has a statutory mandate to enhance and protect financial stability. It is not a plaything for political expediency.

It is during such difficult economic times that I take comfort in the Bank’s independence and wonder if those calling for government control have ever read the financial statements of our parastatals, or the auditor-general’s reports on the state of SA’s municipalities, to see just how badly government control is turning out for them before we look at the poor and generally overpriced services being delivered to customers. Politicians will choose whichever monetary policy is likely to get them re-elected. Independent central banks are able to stick to their mandates, which ours does admirably.

The real pressure will be focused on the National Treasury. It too has a track record of putting the interests of the economy ahead of factional interests and those with agendas, including throughout the state capture era. It held firm against Gupta-controlled state-owned enterprises such as Denel and SAA, which applied for Treasury approval of some of their more outlandish deals.

Godongwana has already hinted that expenditure may have to rise just to meet current commitments. This is not a time to take on new spending obligations and increase our debt, which will threaten the entire fiscal consolidation trajectory, designed to stabilise our debt at 75.1% of GDP in 2024/2025.

The solution was spelt out by the minister himself to the National Assembly: the reform agenda — in energy, telecommunications, rail, ports, water and sanitation — must be pursued, tourism boosted and rare skills attracted to the country, with regulatory constraints reduced.

I hope MPs were paying attention. When all facets of the economy are operating at maximum efficiency and contributing optimally to the fiscus, we’ll then be in a far better position to withstand frequent economic shocks.