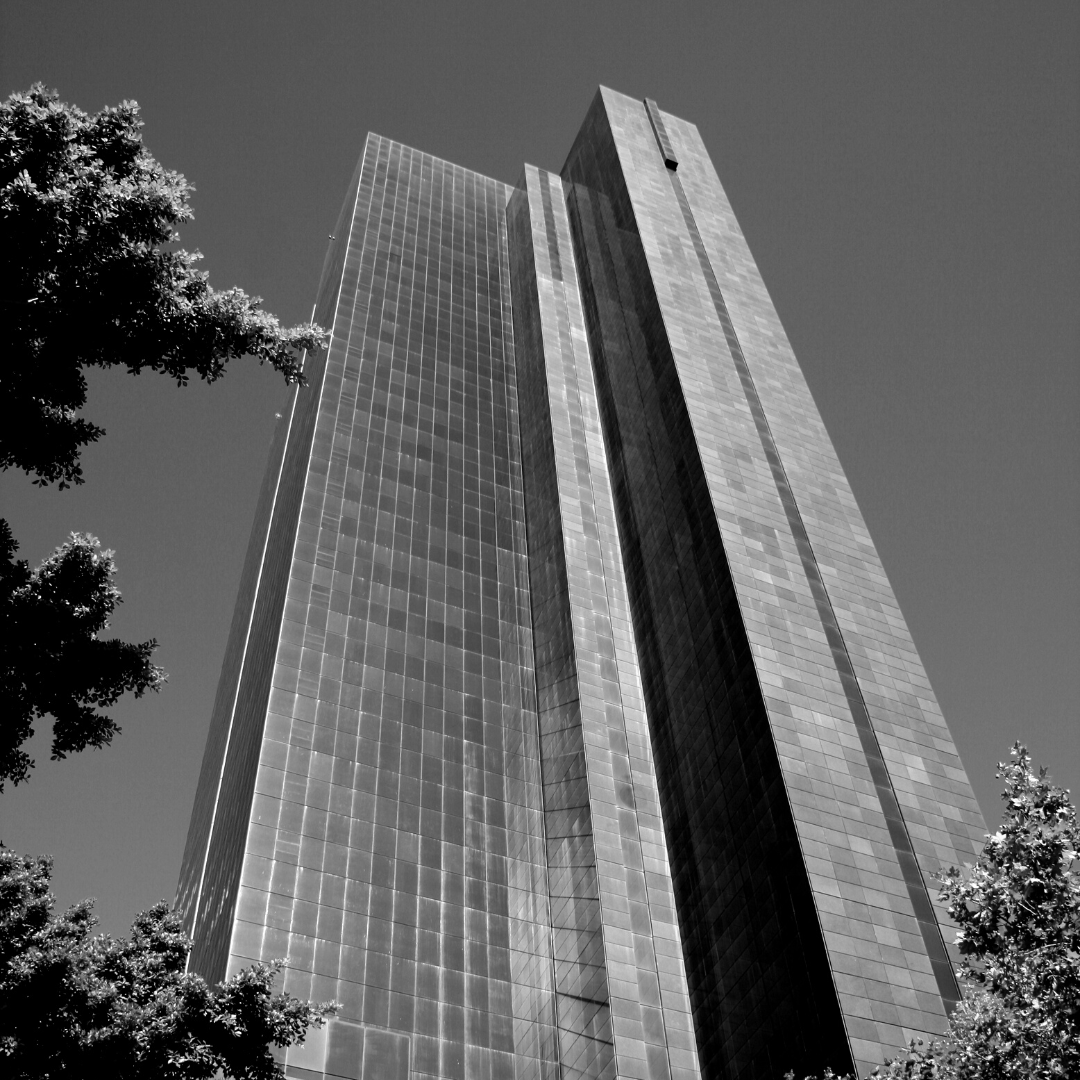 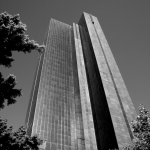 By Busisiwe Mavuso
Apart from the increased costs of international transactions, the country’s reputation would take a battering.

South Africa is facing grey listing by the international Financial Action Task Force (FATF), the global money laundering and terrorist financing watchdog. This will have serious repercussions for the economy’s links to the global financial system and last thing South Africa needs right now is another obstacle to doing business along with yet another reason for foreign investors to shun the country.

The grey listing is an economy-wide risk, with the cost of capital increasing and all businesses finding it more difficult to transact internationally.

In October last year the FATF released a report after evaluating SA’s legal and institutional mechanisms to combat money laundering and financing of terrorism and found them to be wanting. It noted “significant shortcomings implementing an effective system, including a failure to pursue serious cases”.

The report listed a set of “priority actions” that the government was required to take within a year so if we don’t get this right by October, we’ll be placed on the FATF’s grey list at its February 2023 plenary.

Progress in addressing the deficiencies that have been highlighted in the FATF review has been slow with the Reserve Bank last month rating the likelihood of a grey listing as “high”. In its Financial Stability Review it stated that this was a new risk to financial stability and said it would increase banking costs while causing reputational damage to SA’s financial system.

I hope awareness of the consequences of a grey listing will trigger adrenalin rushes in government across all the entities involved that have the responsibility of averting this needless catastrophe. And it is entirely avoidable.

An FATF grey listing means FATF would apply “increased monitoring” of South Africa and the country would be deemed to pose a much higher risk of money laundering and terrorist financing. Countries on the list face economic sanctions from the likes of the IMF and development funders like the European Union and World Bank.

Businesses as well as NGOs will have extra requirements to clarify sources of funding, leading to higher costs and delayed execution of transactions. Local banks will be required to screen customers against the grey list during onboarding and throughout their business relationship with South African firms. The enhanced monitoring requirements also impose a burden on global financial counterparts, such as foreign banks or investors, increasing their transaction costs – if they continue to transact with South Africans. Many banks and investors have policies against engagements with grey-listed countries.

Overall, the cost of raising international finance and trading with the rest of the world will increase, harming our economic competitiveness.

Pakistan, which has an economy roughly the same size as South Africa’s, has been estimated to have lost USD38bn (R600bn) of economic activity from 2018 to 2019 as a result of being grey listed in 2018. It’s still struggling to get off the list – in March this year the FATF plenary kept the country on the grey list despite it having completed 26 of the 27 action items required by the FATF which indicates that getting off the list is not a simple task

One country that has recently succeeded in getting off the grey list is Botswana, which was removed in October last year after meeting the FATF requirements. But it took the country three years to succeed, during which time it was automatically included in the EU’s list of non-cooperative jurisdictions and the UK’s list of high-risk countries. Mauritius, though, managed to get off the list after one year after meeting all requirements

South Africa’s quest to track foreign investment has often been set back by self-inflicted wounds but becoming grey listed would be particularly frustrating because it is entirely avoidable. Apart from the increased costs of international transactions, the country’s reputation would take a battering.

We’d be known as a money laundering destination and, given our existing and well-earned reputation for corruption, that will not only drive investors to look elsewhere but will probably attract even more international money laundering and financing of terrorism. That’s a reputation we don’t want.

*Busisiwe Mavuso is the CEO of Business Leadership South Africa. This article first appeared in Fin 24.