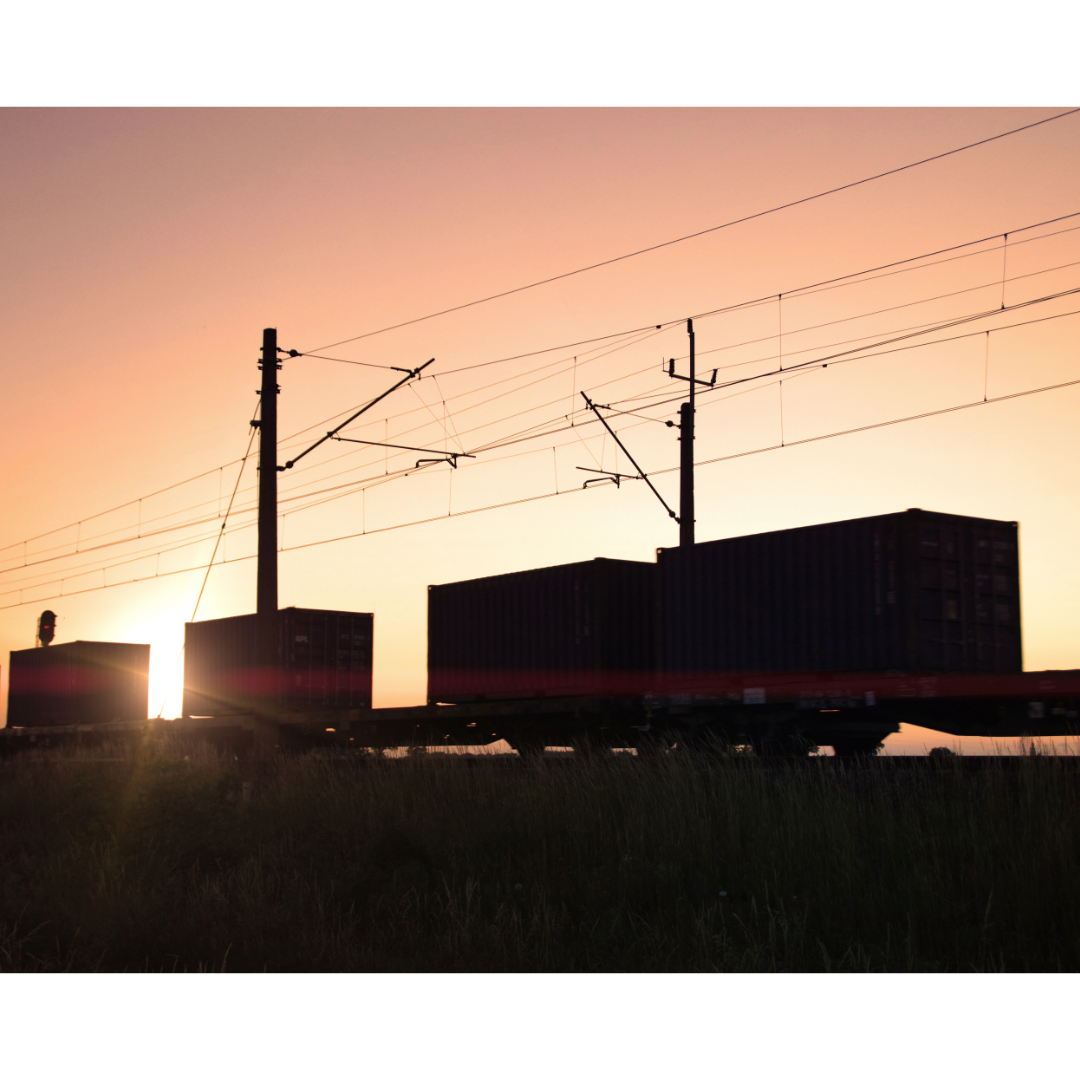 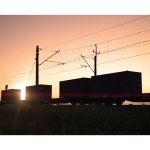 I saw someone stealing the pavement in Klipspruit West last Sunday. There he was, not a care in the world, chipping away with his tools, taking out brick by brick and placing them in a trolley.

It’s apparent that even stuff that’s cemented down isn’t safe in this country and of course, neither are our railway lines no matter how securely they appear to bolted into the ground. In November last year alone, more than 200km of heavy steel gauge rails were stolen across the country, according to Transnet.

I can’t imagine what type of machines and tools are used get them out of the ground. Then they need to transport the rails, probably on trucks, and sell them. Such an operation is logistically complex and clearly well planned.

Far easier pickings are the copper cables used to power the electric locomotives and this is a growing and lucrative mafia industry. Transnet reported that 1,000km of cables were stolen in its 2021/22 financial year, up from 700km the year before and 395km in 2019/20.

Eskom and the Passenger Rail Agency of South Africa are two other state-owned entities that suffer from cable theft, as well as Telkom. Karen Pillay, acting general manager of Eskom group security, says between them they lose about R7bn a year to cable theft.

Another area of criminality that is battering our teetering economy is cargo truck hijackings, which have increased 31.4% over the past year, according to crime statistics released recently. Juanita Maree, CEO of the South African Association of Freight Forwarders, said last week in Business Times that truck hijackings are helping to tear the heart out of the country’s supply chain. She also highlighted how sophisticated the criminal operations were as they knew what each truck had in its container and targeted only those of high value. Rens Bindeman, technical adviser to the Southern African Revenue Protection Association, says the syndicates even have their own training schools to teach newcomers the most efficient ways to steal cables.

What’s extremely concerning is that Maree believes police and border officials may be complicit.

The theft of the truck containers and of our railway lines and copper cables are inflicting serious damage on the very heart of our economy in our transport and energy systems. Without their supply, the economy simply cannot function. They also set the country back in two of its most important reforms – increasing our energy supply and transforming our highly inefficient freight rail and ports system network into one that can meet market demand. The Minerals Council estimates that the country will this year lose more than R30bn in export revenue from coal, iron ore and chrome because of the dysfunctional rail and port infrastructure and operations.

Many other southern African countries are also plagued by cable theft. Kenya has responded in January by banning all exports and trade in scrap metal while it promulgates guidelines to regulate the sector but the effectiveness of the ban has been questioned.

Government has recognised that, given the dire state of our freight and passenger rail networks as well as Eskom’s inability to supply enough electricity to meet demand, they should be treated as acts of economic sabotage, even if the motive is financial gain. The Criminal Matters Amendment Act 2015 explicitly elevated cable theft in the rail industry “effectively to economic sabotage and allows only for a court to grant bail and imposes a maximum sentence of 30 years for individuals and a fine of up to R100m for corporate entities”.

South Africa is also planning legislation making it mandatory for all metal traders to be licensed and to prevent them from dealing in cash. Traders will also be required to conduct due diligence on their customers and track the origins of their products.

A better solution than interfering in the market, of course, would be to arrest the crime bosses and charge them with economic sabotage in terms of the Act, which would enable their entire operations to be uprooted and halted. But is there willingness from our authorities to do so, particularly if some are complicit in the crimes?

Arrests of those that carry out the crimes are common. Justice and Constitutional Development Minister Ronald Lamola told Parliament last week that just over 250 people had been prosecuted and convicted of crimes related to tampering with essential infrastructure such as cable theft. Sentences ran up to 15 years’ imprisonment but the thefts continue unabated and a concerted effort is required to eliminate the crime syndicates entirely.

Maree raised another alarming point, an unwillingness by the state to accept private sector participation in the solutions no matter what is stated in the public domain. She says the freight logistics industry is ready to provide the necessary expertise but the government doesn’t want business involved. “It’s all talk, talk, talk, but we see little sign that it’s happening.” She says the root cause is that government officials “don’t want to allow outside participation. They keep on delaying for various reasons.”

While the private sector cannot wave a wand and suddenly find a panacea for these and all SA’s other challenges, what it can do is bring in investment and expertise, institute efficient delivery systems and processes, manage  projects and ensure things get done in time. That will dramatically accelerate the pace of implementing the solutions, many of which have been adopted as policies but are stalling at implementation.

The government would do well to heed Maree’s advice: “There’s no one solution that can fix this. Currently, we’re in a disaster. We need multiple solutions, a cohesive approach, good public-private partnerships and dialogue.” Without an efficient supply chain in and transport and energy systems, “we’re in a deep ditch”.

*Busisiwe Mavuso is the CEO for BLSA. This article first appeared in Fin 24.