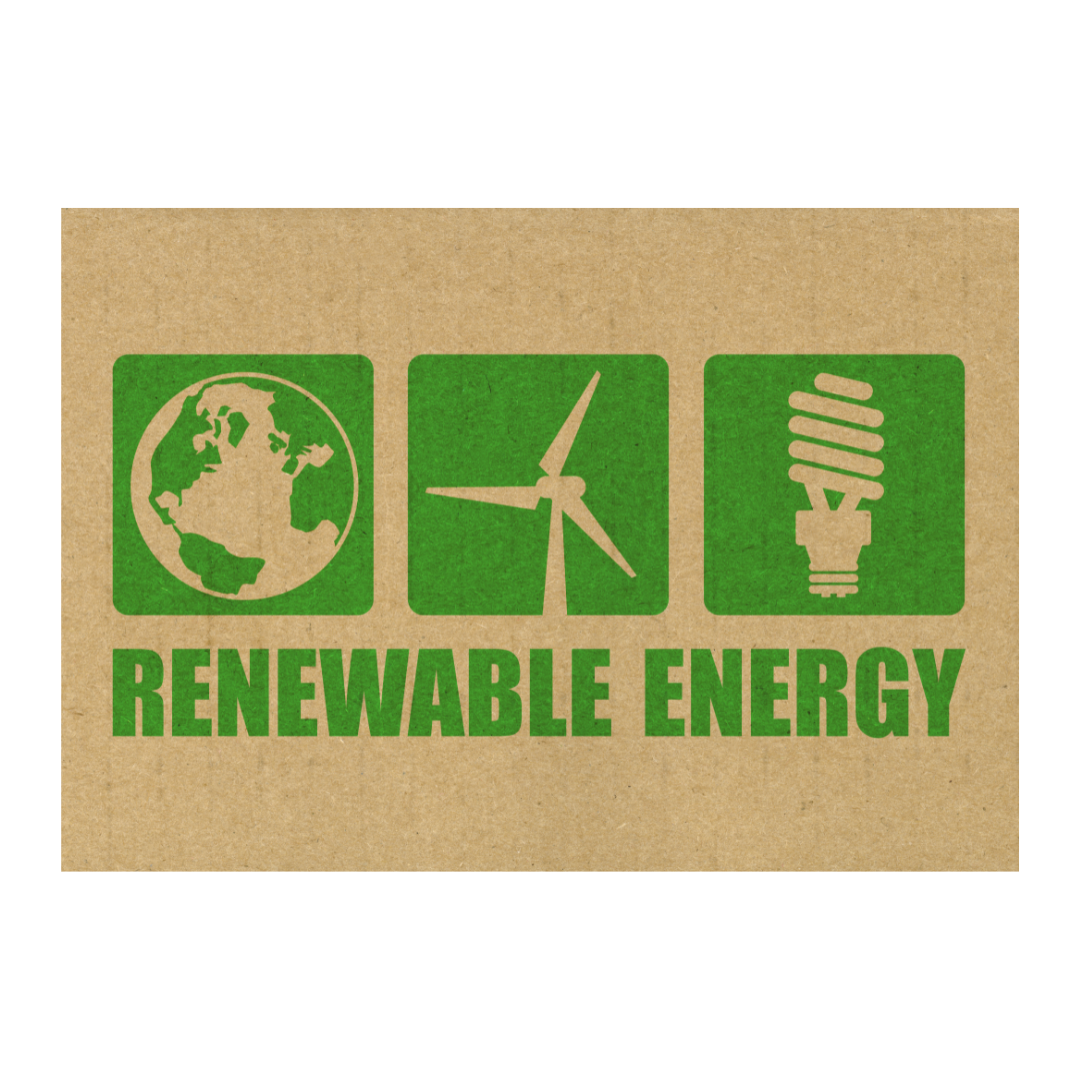 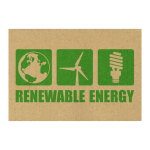 SA cannot afford to suffer further delays to getting new energy on grid.

The postponements to the financial close of the fifth bid window renewable energy projects are terrifying — SA cannot afford to suffer further delays to getting new energy on grid.

A range of issues is causing the delays, including a lack of resolution on local content rules. What’s concerning is that because the bidding process has pushed prices to rock bottom, the IPPs have no wriggle room. The lowest prices in the fifth bid window came in at 37.5c per kWh and 34.4c per kWh for wind, offering the cheapest energy costs of all bid windows to date.

Inflation’s sharp acceleration this year will put more pressure on the projected margins of the power producers, if they haven’t already moved into negative territory, because the input costs for their plants and operations have shot up. Should the rand weaken, prices will increase even further.

Whatever needs to be done to get the 2,583MW of renewable energy from bid window five onto grid must be done. If it means it will be financially viable for the IPP to go ahead only if it can source less than the required 40% locally, so be it. Even renegotiating prices should be considered.

The overall localisation policy should be flexible enough to adapt to issues in the national interest. Indeed, Business Leadership SA is excited about the huge potential of building a strong, competitive manufacturing sector in components for renewable energy products, particularly solar photovoltaic panels and windmill propeller blades.

These are niche industries that hold great promise for SA, particularly in manufacturing. The long-term demand for renewable energy products is firmly entrenched and the private sector will respond enthusiastically to the opportunity if the environment is conducive to investment.

But to delay the arrival of the fifth bid window’s energy onto grid would be self-defeating. A healthy dose of pragmatism is needed in tackling this issue and the other barriers to the IPPs achieving financial close. Without sufficient electricity there will be no economic growth or job creation, and certainly no localisation.

We can get this right. The IPP office was once a trendsetter and a source of national pride. The early rounds of the renewable energy independent power producer procurement programme saw prices at which energy was sold to Eskom falling sharply, and the bid window model was quickly emulated worldwide.

The IPP office ran a tight ship and produced results. More of that is needed now. We need to eliminate the kind of self-inflicted problems that are plaguing the emergency risk mitigation IPP procurement programme, for example.

After yet another week of load-shedding last week there still doesn’t seem to be any sense of real urgency in government. Yet energy security is the government’s stated priority, and every threat to achieving it as fast as possible should be eliminated.

Perhaps the bid window process is no longer benefiting the nation as it has done in the past. An open, competitive energy market would be the quickest way to achieve energy security through private sector generation. That would also be a huge boost to efforts to develop the manufacturing sector.

Another easy win would be allowing municipalities to proceed with plans to reduce their dependency on Eskom. This is being blocked by antiquated legislation that protects Eskom’s monopoly, and again it is self-defeating because it hinders progress towards energy security.

Decisive action is needed to achieve this, while tackling other delays to energy procurement, including the bureaucratic quagmire at energy regulator Nersa for companies applying to build plants to generate up to 100MW.

Stage 2 load-shedding costs the economy nearly R500m a day, and it jumps to R970m for stage 4, according to Eskom’s Nova Economics study. Our country cannot continue to endure these self-inflicted wounds.