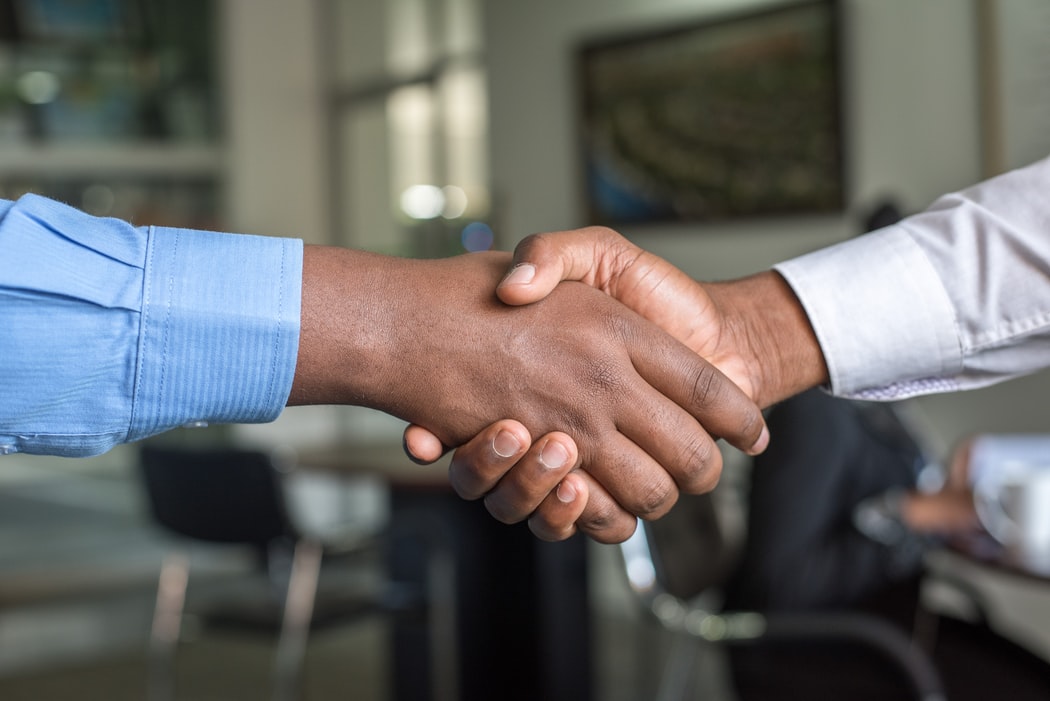 Public sector wages – the battle that has to be won 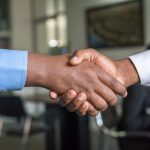 Despite being fiscally constrained, it will be a hard task for SA to persuade public sector workers to agree to a wage cut.

When Finance Minister Tito Mboweni first threw down the gauntlet on public sector wages last year when he delivered the medium-term budget, we knew that a hard road lay ahead in reaching agreement with workers.

A wage freeze meant reneging on the third year of a three-year wage agreement. It was by no means going to be a walk in the park, no matter how strong the arguments in his favour, namely a fiscally constrained country.

That was towards the end of last year, when there was hope that 2020 could finally be the year in which economic growth would pick up as the sixth administration knuckled down on structural reforms and confidence could rebound from multi-decade lows. Looking back at the growth forecasts that Mboweni used in that medium-term update that seems so long ago now, it was really a different world.

While meagre growth was forecast for this year, that now seems rich pickings when you consider the economy will contract more than 7% this year and SARS expects a revenue shortfall more than R300bn. The Covid-19 pandemic has upended all economic and business models. Those that survive this transition to what will be our “new normal” will have been able to adapt.

We’ve seen businesses across various sectors freeze pay increases or cut pay for senior and middle managers as a result of the unprecedented disruption to business activity through the course of this year.

Both large and small businesses have had to retrench to ensure survival and, in the worst-case scenarios, they’ve had to close operations altogether. That has been the hard reality for most South Africans, evidenced by the rise in unemployment levels to above 30% in the third quarter of this year.

Government, much like business, is going to have to pivot if it is to stand any chance of staging an economic recovery over the next two to three years. That pivot begins with reducing its expenditure to better reflect its revenue outlook – in other words facing up to the harsh reality. Now if an expenditure item like public sector wages was reason for alarm a year ago, it’s now at a critical juncture. The state has no room to manoeuvre.

An independent study, commissioned by Business Unity SA, found that SA’s public sector workers’ pay is high compared with both international standards and the private sector.

Treasury has to implement its five-year fiscal consolidation path, which will see debt stabilise at 95.3% of GDP by 2025/26. If it doesn’t act, our debt levels will breach 100% of GDP by 2023/24. The wage freeze this year alone has seen government save R36.5bn. The government wants to reduce the expenditure bill by R160bn over the next three years to avoid a sovereign debt crisis.

What has been clear from the government is that there is no intention to cut jobs in the public sector. It wants to focus solely on the rate of pay increases. With the jobless rate as high as it is, a jobs cull now would place immeasurable pressure on the economy and serve to further unwind the project of creating a stable black middle class that has underpinned growth over the past two decades.

Should the government fail in its negotiations with unions, either through a court sanction or in direct talks, there’s a possibility that reducing the number of public servants will be brought onto the table much sooner than we think. There’s a lot riding on this issue, not least the matter of further ratings downgrades that are so often dismissed by some policymakers and other commentators.

Tasked with the job of negotiating on the issue has been Public Service and Administration Minister Senzo Mchunu. That hasn’t gone as well as one would have hoped as the matter is now before our courts. It’s still a very fluid situation, with unions this week rejecting overtures from the state to reach a new deal outside the courts.

This is a battle that the government simply can’t afford to lose if it is to stabilise its finances but for unions, I can understand fears of setting a precedent that they’d fear will be exploited in future wage agreements. I’m not one for classic American western movies, but I know this may fit the definition of a classic “Mexican standoff”, a confrontation in which no strategy exists that allows any party to achieve victory.

It needn’t be the case, and I think that the government and unions are going to have to make the sort of trade-offs in the public sector that have been made in the private sector.

Big businesses in particular have long had to deal with their hard realities in recent years, while also trying to at best look after their most important stakeholders, their staff. The government and public sector unions need to have the same sort of conversations and make trade-offs for the benefit of all South Africans.

We need a breakthrough on this issue because it is critical to fiscal reform and keeping us from a sovereign debt crisis. Reducing public sector wage growth is a difficult and unavoidable task for the government but it’s the only option as it tries to live within its means.