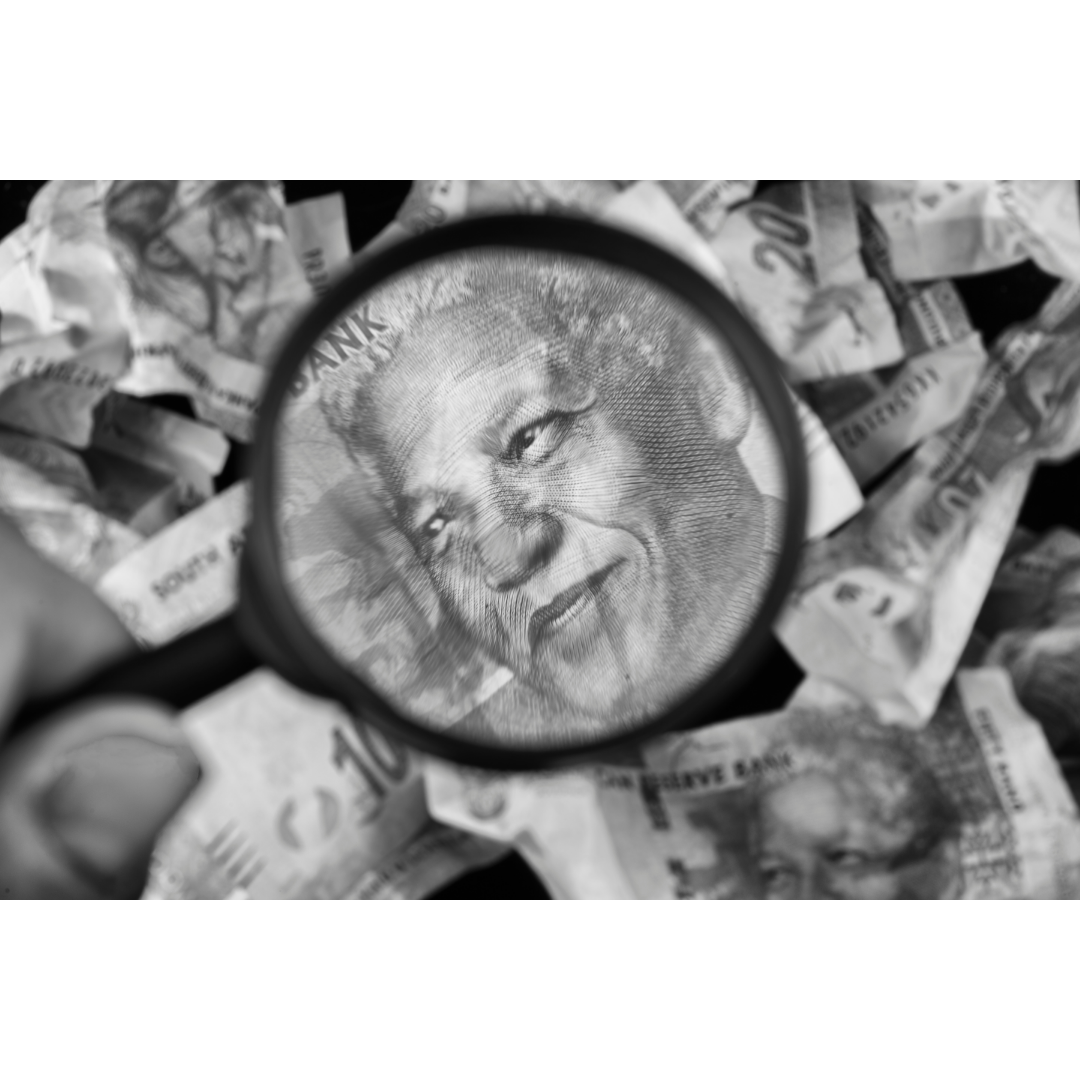 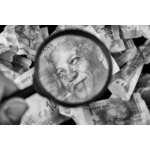 BLSA has today released an independent report on the prospect of South Africa being grey listed by the Financial Action Task Force. The report, by researchers Intellidex, puts the probability of grey listing at 85% come the FATF plenary in February next year. The researchers estimate that the economic impact of grey listing could be limited or severe depending on how South Africa reacts to grey listing.

BLSA has today released an independent report on the prospect of South Africa being grey listed by the Financial Action Task Force. The report, by researchers Intellidex, puts the probability of grey listing at 85% come the FATF plenary in February next year. The researchers estimate that the economic impact of grey listing could be limited or severe depending on how South Africa reacts to grey listing. They estimate the impact at under 1% of GDP if we act with alacrity to 3% of GDP if South Africa is perceived to be slow and unwilling to meet the standards set by FATF.

“BLSA is committed to improving the environment in which businesses operate, which is why the FATF issue has concerned us,” says BLSA CEO Busi Mavuso. “This report provides clear guidance on what we as a country must do to ensure that grey listing does not cause long-term damage to the economy. We all need to work together to ensure our commercial crime investigation and prosecution, as well as anti-money laundering and terrorist financing supervision is world class. That is in the best interests of South Africa anyway.”

The economic impact is primarily from the increase in transaction costs for cross-border payments, as well as the general reputational impact. Financial firms around the world, including banks, will be required to apply enhanced due diligence to any South African client, which would mean a more invasive and extensive process of assessing the source of funds and probity of clients. While the specific requirements vary between jurisdictions, both the United Kingdom and European Union require banks and other accountable institutions to apply enhanced due diligence to any grey-listed country. As a result of this increased compliance burden, some firms may elect not to do business with any South African company or individual to reduce costs and compliance risks. Longer term, reputational effects will lead to a reduced appetite for investment exposure to South Africa. Grey listing will also complicate access to bilateral and multilateral development funding.

The economic impact will depend substantially on how seriously South Africa is perceived to be working toward FATF compliance. If the remaining institutional fixes are being addressed with urgency, global counterparts will be more willing to maintain their relationships with South African clients. However, if South Africa is perceived to be grey listed for an extended period, counterparts will gradually reduce exposure to existing South African clients while refusing to enter new relationships.

In the view of the authors, there are three critical areas where South Africa has struggled to reach required levels of compliance:

• The gathering and dissemination of data regarding beneficial owners of trusts and companies. While legislation to this effect is progressing, and the Companies and Intellectual Property Commission has begun preparing to capture such information, the masters’ offices of the high courts have not made progress on an equivalent process for trusts.

• The Directorate for Priority Crime Investigation (the “Hawks”) have made minimal progress in building the capacity to investigate money laundering and terrorist financing, as well as other commercial crime.

• The Financial Intelligence Centre is envisaged to take on additional supervision responsibilities for the money laundering and terrorist financing oversight of non-financial institutions, including real estate agents, attorney firms, Krugerrand dealers and others. While the legislation to give effect to this is in progress, the additional budgets and resourcing still need to be developed.

Many other areas have seen significant progress, including the enrolment of 29 prosecutions related to state capture, and freezing orders on over R5.5bn. The SA Reserve Bank and Financial Services Conduct Authority have both implemented new supervision processes to comply with FATF. There have been impressive joint programmes to improve investigation of corruption between the NPA, DPCI, FIC, SARS and other elements of the criminal justice system. We applaud the considerable progress that has been made.

In order to limit the damage grey listing will have on the economy, the report recommends:

• The Presidency set up an internal task team to lead the government response to grey listing, working with the Inter-Departmental Committee assembled by National Treasury. The task team must be resourced with expertise to facilitate the change management and capacitation that must happen in key institutions such as the Hawks and Financial Intelligence Centre. It must be able to focus on blockages and capacity constraints in partnership with the Police Ministry, Justice Ministry, Home Affairs, National Treasury, SA Revenue Services and others.

Grey listing is in many respects a consequence of the state capture era, which saw the deliberate undermining particularly of commercial crime investigation and prosecution. FATF’s action provides further impetus to address this legacy urgently. BLSA fully supports improvements in the criminal justice system and other institutions to better regulate, supervise and investigate commercial crime, including money laundering and terrorist financing. BLSA has entered into a memorandum of understanding with the NPA to support access to private sector investigation and analysis skills to improve capacity. We also have multiple engagements with the criminal justice system through our Business Against Crime initiative. 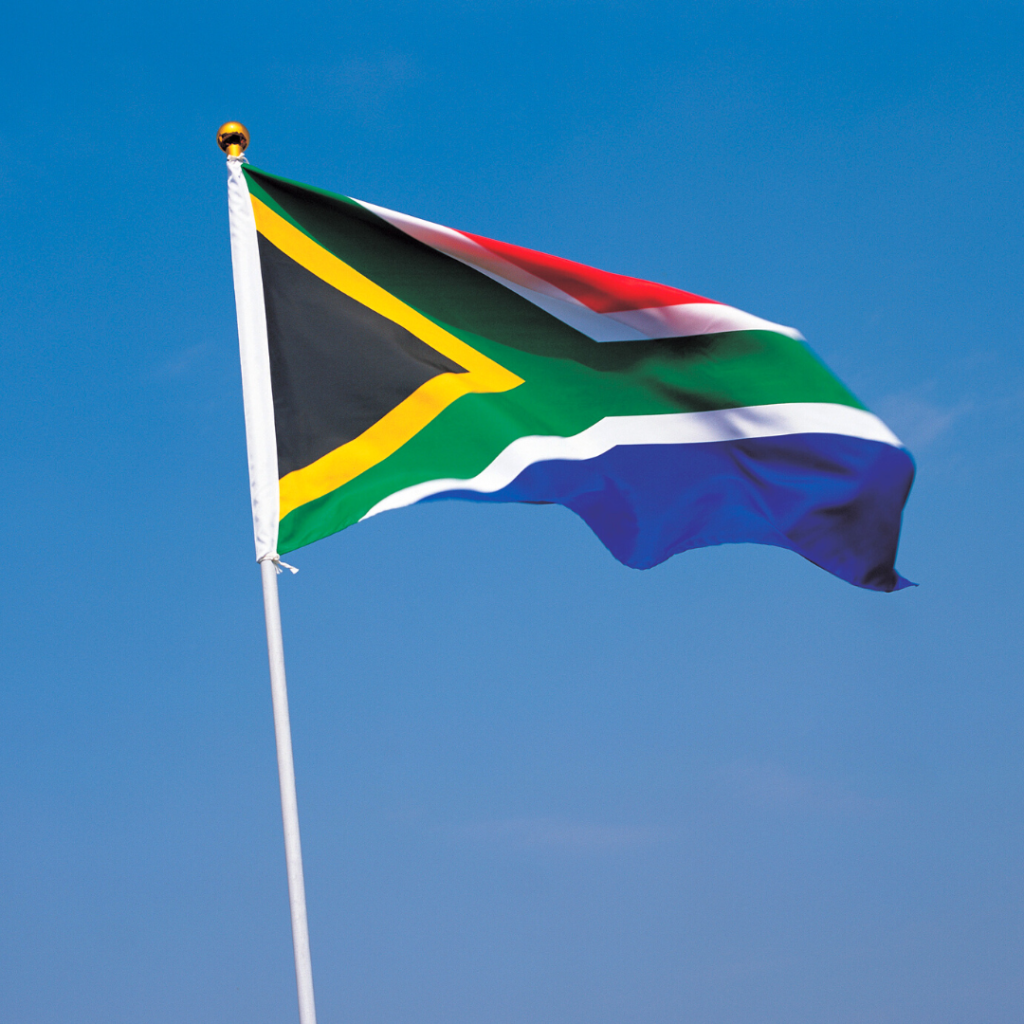