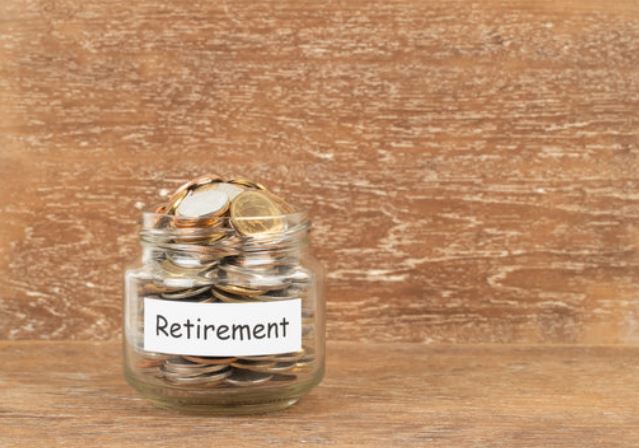 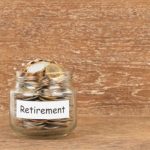 Prescribed assets, on the surface, may seem to be a quick-fix to Eskom’s problems but that would serve only to guarantee poor returns for pensioners. BLSA argues for some hard decisions to be taken now to ensure long-term sustainability of Eskom and other SOEs.

Business Leadership South Africa (BLSA) appreciates the desperation of the Eskom situation but raises alarm about something that looks like a knee-jerk response and/or an easy fix for what has seemingly exasperated policymakers – prescribed assets.

The Congress of South African Trade Unions (Cosatu), a key ruling party ally, is pushing senior members of government to consider its proposals to rescue the state’s indebted power utility before next month’s budget. Cosatu made its proposals at a meeting with senior members of the ruling African National Congress earlier this month and, according to a document seen by Bloomberg, they “received broad support.”

BLSA believes that while the case of Eskom is the biggest headache, there are other concerns on the periphery such as the future of the state airline and Denel, to mention but a few of these troubled institutions.

The prescribed assets proposal isn’t a new idea in the history of the management of the South African economy. The apartheid state experimented with prescribed assets as far back as 1956 through the Pension Funds Act. Investors didn’t benefit much from the experimentation. It was in a period where state-owned enterprises faced little to no competition as the country for the most part was closed off to international markets. One must consider that in this global village, how would these bulky state-owned companies now fare?

Bringing back a policy used by the National Party government that prescribed that a specific percentage of state pensions goes into government bonds that were in turn used to fund government and semi-government institutions will have dire consequences which will worsen the plight of the already struggling man in the street.

Business believes that the state should focus on restructuring SOEs before bringing back that apartheid policy. The restructuring doesn’t necessarily have to centre on just reducing jobs – undesirable in a country with an official unemployment rate just short of 30%. Until a review of SOEs is undertaken and hard decisions are made, bringing back an apartheid law will merely sentence pensioners to poor returns. The past decade doesn’t provide confidence in any other outcome.

Business urges the governing party to learn from the mistakes of the apartheid government, which sought to stimulate the economy through the prescription of assets.