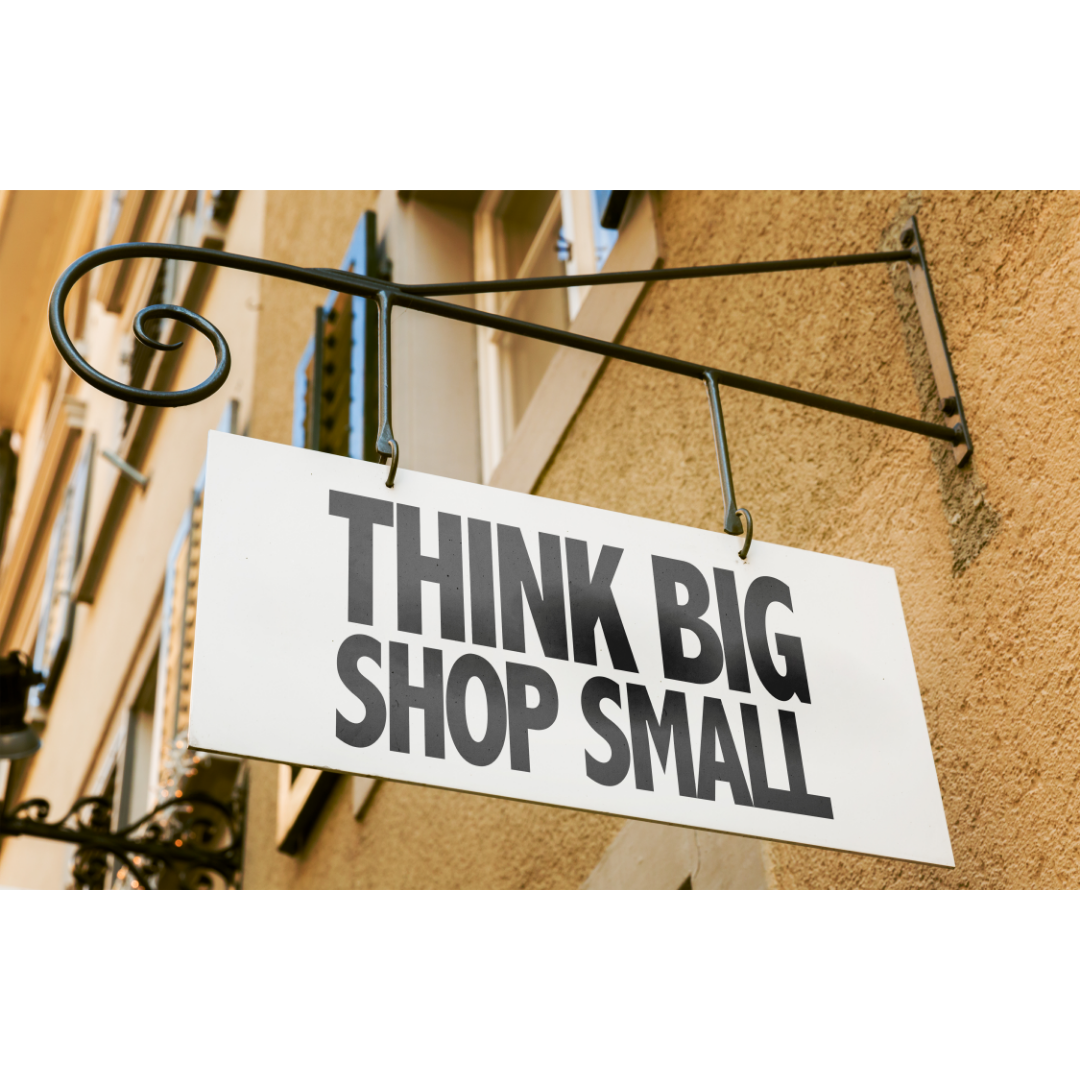 How a pandemic got Nedlac back on its feet again 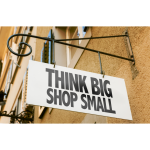 Developing a strong base of local suppliers who are competitive and expanding the small business sector would strengthen the foundation of our economy while creating jobs.

Nedlac is often perceived as the place where policy goes to get socially compacted to death. While historically that has sadly been the case too often, talks between social partners at the National Economic Development and Labour Council have been far more energised since the onset of the Covid crisis and are producing results.

There are areas of course where progress is still painstakingly slow but even in those, important groundwork is being laid to develop and implement planned policies. Localisation is one such area.

A perception exists that big business is opposed to localisation. That’s a myth. Developing a strong base of local suppliers who are competitive and expanding the small business sector would strengthen the foundation of our economy while creating jobs.

The concern is that the conditions in each industry have to be in place in terms of capacity to supply products and services at the right quality and at competitive prices. In many sectors there is still much work to be done to develop that capacity. Without it, localisation risks doing the opposite of what’s intended: destroying jobs and damaging the economy.

It is positive that government is discussing these issues with business and labour at Nedlac where some encouraging progress has been made. Industry champions have been appointed to co-ordinate localisation efforts, and government is working with business to identify sectors where viable and sustainable localisation can take place, with members of numerous business organisations serving on the localisation steering committee. That structured, co-ordinated approach is encouraging, particularly with organised business devoting significant human resources to promoting localisation within the ambit of the Nedlac process.

A similar, structured approach is happening in numerous areas at Nedlac with four specifically identified as areas of collaboration between business, the community constituency, government and labour: i) responding to the Covid crisis; ii) workstreams focusing on energy, localisation, enabling SMMEs and freight & public transport under the wider economic reconstruction and recovery plan (ERRP), iii) master plans and sector-based initiatives; and iv) response to the social unrest in July last year.

Progress in each area is varied. In energy in terms of 2021 commitments, for example, a major win was government increasing the threshold for self-generation to 100MW but the emergency procurement round to generate nearly 2,000MW of electricity in the short term has not been finalised, delaying the time when it eventually reaches the grid and thus extending load shedding.

It’s similar with creating an enabling environment for SMMEs and reducing regulatory burdens. The government has issued guidelines to municipalities on how to support the informal sector and there is a commitment from government to bring amendments to the Business Act before Nedlac for engagement. I was hoping for more immediate, tangible outcomes. But there has been some good progress in adhering to the 30-day payments directive with eight departments having paid all invoices within 30 days in the 2021 fiscal year. There’s still a long way to go though: there are 41 national government departments.

An important part of the work at Nedlac is the sharing of information between social partners. This facilitates better dialogue and reduces confrontation. There is also emerging consensus on difficult areas such as energy supply.

But I think where the “social compacting” at Nedlac has been effective and beneficial to the country is in responding to the Covid crisis as well as with other short-term, operational issues in areas as varied as port congestion and copper cable theft. While these problems persist, the steps being taken to address them are encouraging, one of which is to identify where resources are lacking are being identified with the aim of appointing more expertise.

Another “operational” issue to which Nedlac responded strongly was to the July unrest and looting. Social partners agreed on a comprehensive package of measures and facilitated their introduction, including relief measures for uninsured businesses and for workers who did not draw salaries while their workplaces were not operational, as well as food relief where required.

The lessons learned in terms of devising solutions to problematic issues are proving invaluable as many of them can be applied in other areas.

For the year ahead, the four focus areas outlined above are being expanded into seven broad categories for further collaboration, either in Nedlac with all social partners or bilaterally. These are energy security; beating Covid (including recovery of the tourism and hospitality sector); defending the economic recovery (including addressing obstacles to infrastructure development); enabling investment (including anti-corruption measures and simplification of the B-BBEE regime); mining exploration and beneficiation; and localisation and master planning.

What’s encouraging is that Nedlac’s economic recovery leadership team, made up of representatives from all the social partners, have the ear of President Cyril Ramaphosa and have highlighted the priority measures to be taken prior to his state-of-the-nation address next month.

Busi Mavuso is the CEO of Business Leadership South Africa. This column first appeared in fin24.