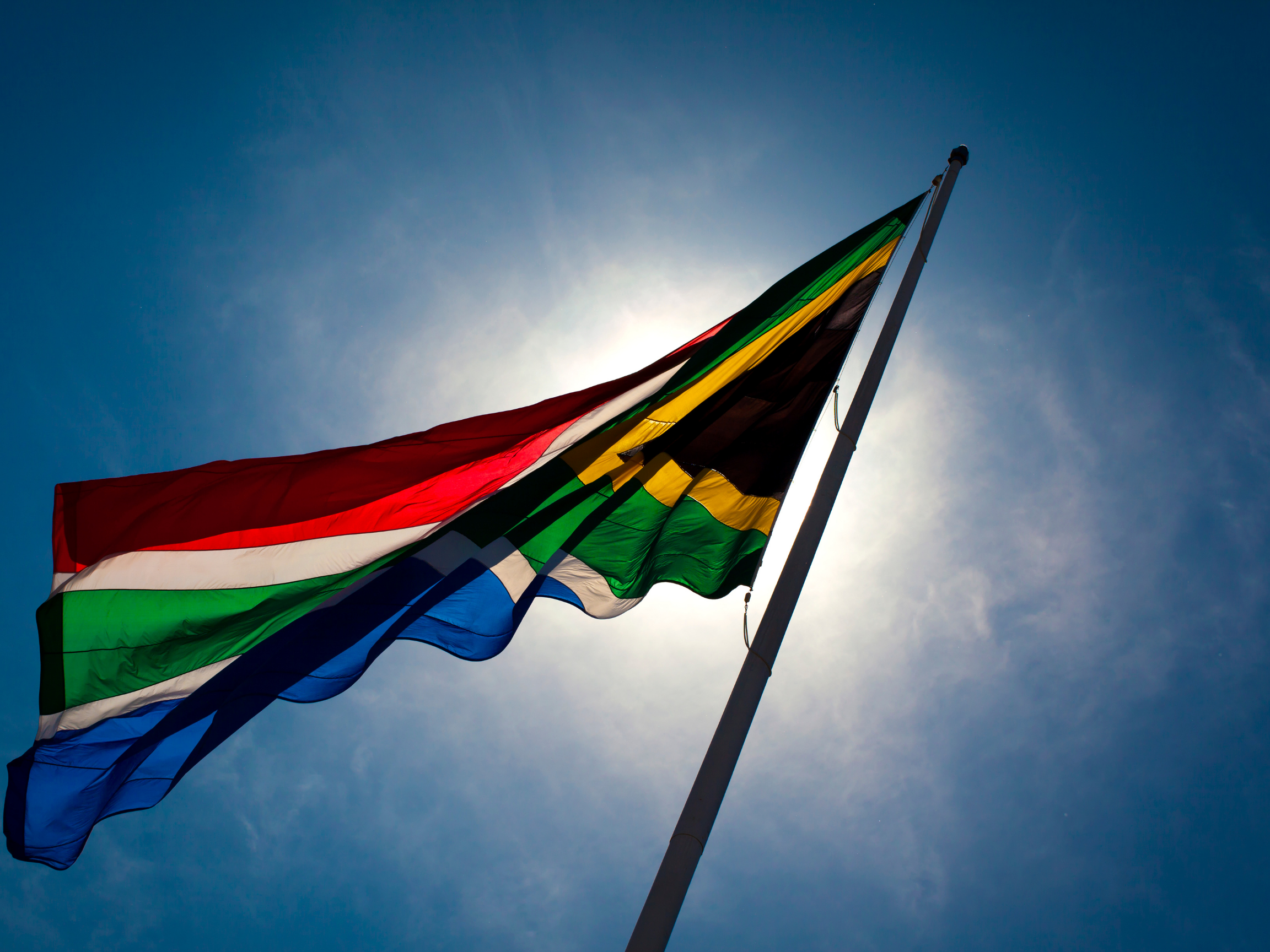 Our progress to date 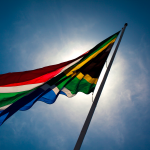 Much has improved since Cyril Ramaphosa became president but we haven’t quite changed direction yet.

IT’s almost a fortnight since President Cyril Ramaphosa received the economic response plan from social partners at Nedlac, which Cabinet is now reviewing as we look to get stuck into the hard work ahead of getting the economy into a stronger position. Much of the work centres on reforms that were promised when the “new dawn” was ushered in.

Opening the economy to level 1 restrictions was a welcome move. It’s now time to build on what’s been done and to keep going. The economic response plan is a blueprint for that.

The uncertainty over our future prospects caused by the Covid-19 pandemic has overshadowed some of the positive changes that have occurred in recent years. We’ve forgotten just how close we were to the cliff edge in what we’ve commonly termed the “wasted nine years”.

One of the biggest changes is that we now have an environment in which we can engage. We are some way off from those mad days, weeks and months of the fifth administration, where the sovereign ratings of the country started their gradual decline as growth faltered and National Treasury became a key battleground of our political theatre. I’m sure you remember as well as I do how we were first introduced to the concept of “state capture” in the final years of that administration as corruption seemed liked a runaway train.

There was so much riding on a change in political leadership.

So when President Cyril Ramaphosa took over the presidency of his party almost three years ago, we all breathed a sigh of relief that there would be a man in the Union Buildings who understood what had to be done to change the economic narrative of the country. He ushered in a “new dawn” and promised to tackle the ills crippling the economy, with a specific focus on job creation, economic reform and anti- corruption measures to fight state capture. His first state of the nation address under the Hugh Masekela-themed “Thuma Mina” was an inspired choice.

That was over two years ago and we’ve moved on from “Ramaphoria” where the rand and markets rallied on the back of the leadership changes and the promises contained in the new dawn. The euphoria has certainly waned as the herculean task has become all the more clear. The train rushing towards the abyss has been slowed but we haven’t quite changed direction yet.

In criticising the rate of progress, we should be cautious of the legacy from the previous administration that placed SA on this dangerous path. We are cognisant of the difficulty of trying to extract the country from that legacy. There’s been progress on reforms, but more can and should be done by policymakers.

True reform allows systems to develop that are self-sustaining and generate multiplier effects. There has been some movement in some areas, but we need to up the pace. The Eskom roadmap was a major milestone of policy to lay out in a timeline and detailed way how Eskom would be dealt with and unbundled. While the fate of SAA remains up in the air, we take some encouragement from government seemingly willing to take a minority position in any future the airline may have to reduce its sovereign burden.

Regulatory authorities have seemed to not sense the urgency of these reforms, but as we’ve seen with the National Energy Regulator of SA’s most recent moves to incorporate an additional 11,000 megawatts of power into the system in two years, the message seems to be coming across.

The most significant “unsung” success of the Ramaphosa administration has been cutting the red tape required to set up and register businesses thanks to the “doing business task force” in Department of Trade, Industry and Competition. But this process is not complete, with some movement needed on electricity connections, access to credit for SMMEs and Transnet port charges.

Another area where we’ve seen positive signs of the “new dawn” has been the focus on corruption and moving on from the state capture years. The taps have been tightened at state-owned enterprises with stability at board levels, the Zondo commission continues to expose much of the wrongdoing of the past decade and the National Prosecuting Authority continues to build its capacity.  In a battle to boost confidence among ordinary South Africans and business at large, strengthening policing and prosecutorial capacity is really ground zero.

As business, it’s evident that the sixth administration is more open to engaging in matters relating to the economy, which marks a clear shift from the past decade. This open engagement is going to be even more important as we look to resuscitate the economy that has been bludgeoned by the Covid-19 pandemic. Our outlook is set to be more dire with a second wave of infections on the horizon for our biggest trading partners in Europe, which will have a further crippling effect on South Africa.

This column is by Busi Mavuso and was first published in Business Day.
Click here for related posts.