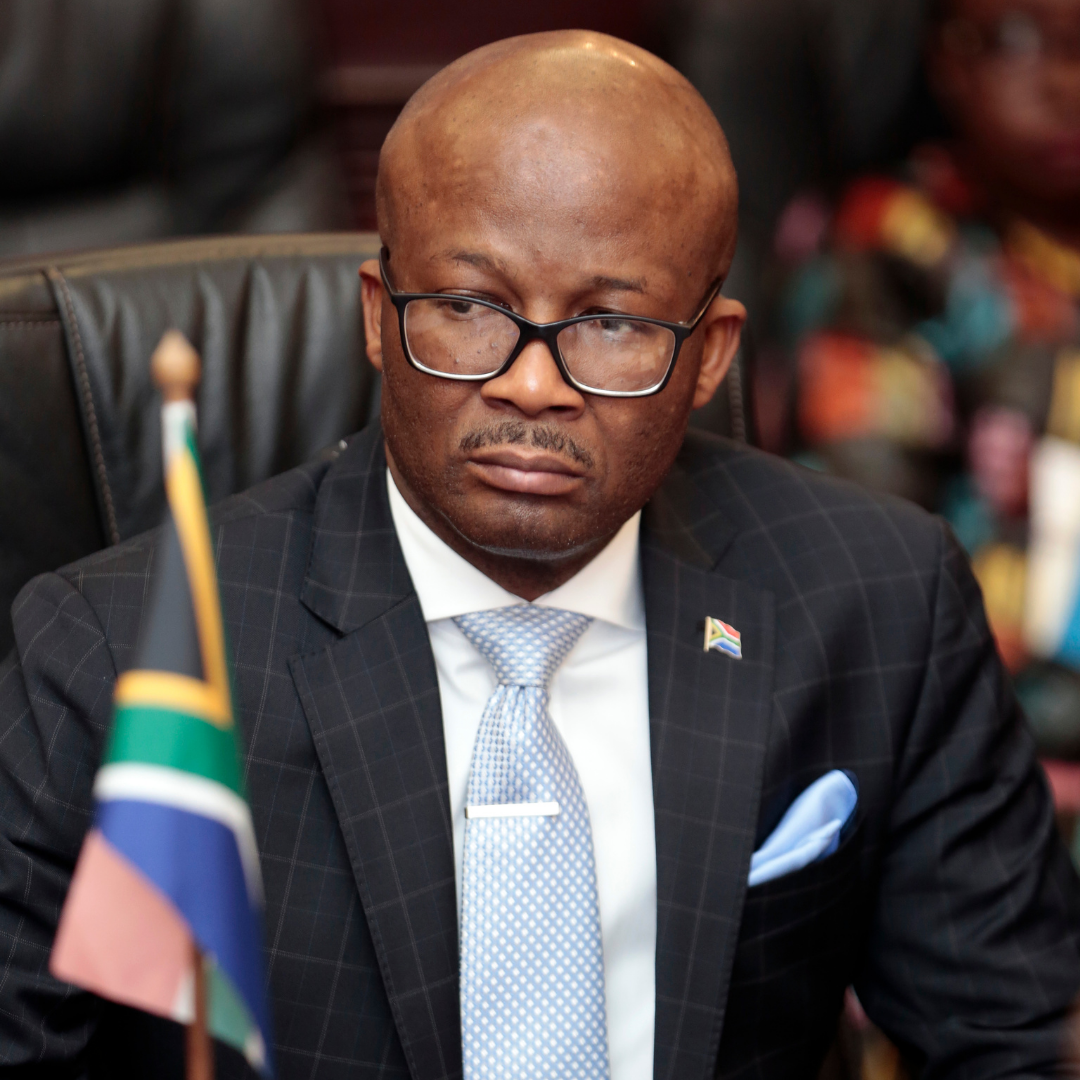 Home » Latest news » BUSISIWE MAVUSO: Mogajane’s competence should be the norm in government, not the exception

BUSISIWE MAVUSO: Mogajane’s competence should be the norm in government, not the exception 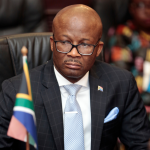 We need people like Mogajane in all of our state institutions. People who stick to their principles despite the pressures, and people who are very good at their jobs.

It’s rare for a senior public official to have served in the same institution for 23 years, as Dondo Mogajane has done at the National Treasury. The announcement that he will be stepping down in June got me thinking about how dramatically things have changed since he arrived in 1999.

Mogajane’s first finance minister was Trevor Manuel, who had been in the post for three years and would remain so throughout the boom years until 2009. Then, with Jacob Zuma’s ascension to the presidency, Pravin Gordhan was appointed finance minister in May 2009, and the nature of the challenges facing the Treasury changed dramatically.

It rode out the state capture era as a stalwart defender of our democratic system and stood out as a well-run, efficient institution despite being surrounded by a sea of misgovernance and corruption at all levels of government. In 2014 Nhlanhla Nene was appointed finance minister but resisted the proposed R1-trillion nuclear deal with Russia that was so dear to Zuma’s heart, so he didn’t last long.

Then, in December 2015, Des van Rooyen happened. One can only imagine the reaction within the Treasury, staffed by people who had been fighting off the Gupta tentacles, knowing that their new minister would want to open the floodgates for them. Huge protests, the plunging rand and widespread condemnation — along with everything else he’d been warned would happen — forced Zuma to blink, and SA got its third finance minister in three days, with Gordhan being reappointed.

Mogajane was appointed director-general in 2017 with another Gupta lackey, Malusi Gigaba, appointed as finance minister at around the same time. But the Zuma presidency was soon to end, which again saw the nature of the challenges facing the Treasury changing dramatically. The focus turned largely to coming to terms with the true extent of the damage and attempting to rebuild. The economy stuttered along over the next three years with growth of 1.4%, 0.8% and 0.2%.

Then Covid-19 arrived and caused economic destruction unlike anything we’ve seen before, with GDP shrinking 6.4% in 2020.

Throughout Mogajane’s years as director-general, amid much market turmoil and under three different ministers, as Gigaba was followed by Tito Mboweni and Enoch Godongwana, the Treasury has remained sharply focused on a fiscal consolidation path aimed at preventing debt from rising to unsustainable levels. It is forecast to stabilise at 75.1% of GDP by 2024/2025 before coming down. That fiscal discipline is commendable given the pressures for increased expenditure in so many areas of our stricken economy.

We’re still dealing with the havoc wrought by state capture and Covid-19, among other challenges, and we need people like Mogajane in all of our state institutions. People who stick to their principles despite the pressures, and people who are very good at their jobs. The opposite is unfortunately far too common across the public service.

I hope the Treasury has a good pipeline of strong, experienced personnel to keep us on the long-term path towards a healthier economy, but our problems are so severe and wide-ranging that to successfully overcome them we need Mogajane’s kind of competence to be prevalent throughout government. It should be the norm, not the exception.

Three important initiatives are in the pipeline that, if successfully implemented, will go a long way to improving competence levels: the Framework for the Professionalisation of the Public Service; the unit in the presidency set up to cut red tape across government; and Operation Vulindlela, the joint initiative of the presidency and the Treasury to accelerate the implementation of structural reforms and support economic recovery.

The legislation to improve the public service is progressing slowly through the approvals processes. Gazetted in December 2020, former public service & administration minister Ayanda Dlodlo has said it will be presented to cabinet in the next two months. It aims to tighten the government’s recruitment processes with a stronger emphasis on merit and integrity tests, while collaborating with educational institutions to align curricula to needs, among other goals.

I was hoping that progress on the other important initiative to improve competence, the red tape unit, would be much faster. While we are disappointed by the delayed implementation, Business Leadership SA (BLSA) has offered its full support to the unit.

Together, these three initiatives are extremely important for SA. Their success will lead to efficient government services, an essential platform for businesses to flourish and be globally competitive. We need to start feeling the benefits that will flow from their successful implementation as soon as possible, and organised business is committed to supporting both measures wherever it can.