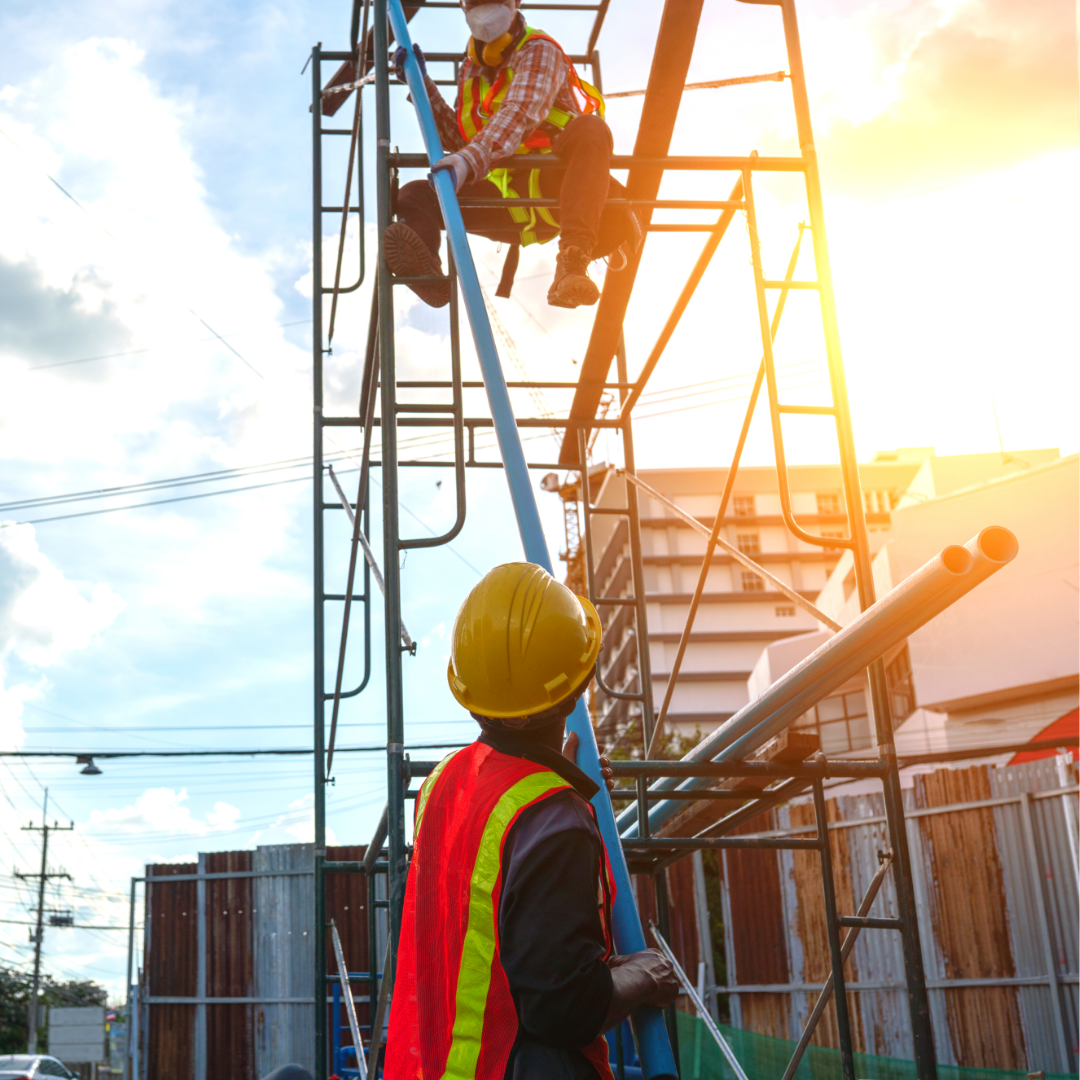 Busisiwe Mavuso | Dear SA government: We need to get a move on – right now 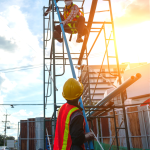 We’re trying to transform from a radically inefficient state into a smooth-functioning one that is able to deliver services to fuel economic growth.

The unemployment stats as released earlier this week are  a clear reflection of our core problem: our labour force is expanding faster than job opportunities are being created. That’s what we need to fix.

The Quarterly Labour Force Survey makes for grim reading, climbing from an already horrifically high 34.9% in the third quarter to 35.3%. This is the highest rate among 82 countries monitored by Bloomberg. The expanded rate that includes discouraged jobseekers, though, did improve slightly, from 46.6% to 46.2%. The figures must be seen in the context that data from some regions were excluded because responses to Statistics SA’s surveys have fallen sharply since the onset of Covid-19.

There were a few positive indicators though, with formal sector employment creating 143,000 jobs between the third and fourth quarters. The informal sector, however, shed 48,000 jobs. The biggest job creators were trade, community and social services and private households. The latter includes a 5% year-on-year increase in the number of domestic workers employed which is encouraging as it indicates that households are rehiring people let go in earlier stages of the pandemic. But with our employment now at 14.5-million we’re still siting well off the 16.4-million pre-Covid rate.

What’s particularly worrying is that two important industries, manufacturing and construction, shed 85,000 and 15,000 jobs respectively. It’s a sorry state of affairs given that the infrastructure programme is geared to create a significant number of jobs, particularly in the short term, for the construction sector. Given local content requirements written into infrastructure tenders, our  manufacturing base will also expand when the programme is in full swing.

This is another delayed opportunity cost: the R1-trillion infrastructure programme was announced by President Cyril Ramaphosa in October 2020 in the Economic Reconstruction and Recovery Plan (ERRP) along with a number of economic reforms. Had we been able to implement those policies efficiently and quickly, the benefits would already be starting to filter through. Instead of losing 15,000 jobs, construction companies would be hiring workers and broader employment would also be expanding.

The spectrum auction is another example of delayed benefits. While the original auction was scheduled for 2010 it was finally completed earlier this month but already there is another delay. E-tv lost its legal bid to halt the switchover from analogue to digital television but the High Court in Pretoria did extend the deadline for government to stop transmitting analogue from end-March to end-June to give authorities more time to install access decoders still needed for analogue in about 500,000 households.

That means at least another three months before telecommunication companies can start using the 5G-enabling spectrum that is currently being used by analogue television. They’re expected to pump about R10bn into the economy as they expand and upgrade their network infrastructure, but now we have longer to wait before those job-creating projects can begin. And the process faces another legal challenge from Telkom based on whether the licensing of spectrum promotes “effective competition in the mobile market” in line with the objective of the Electronic Communications Act.

To take a step back, our economy is in the midst of a radical transformation. We want to develop infrastructure that will provide efficient road and rail freight networks and secure our future supplies of energy and water. At the same time President Ramaphosa is implementing a programme to professionalise the public service, while he has also established a unit within the Presidency to cut red tape across government entities. These measures are desperately needed to provide a platform for the state to be able to deliver efficient services to the public and to businesses. We’re trying to transform from a radically inefficient state into a smooth-functioning one that is able to deliver services to fuel economic growth.

Finance Minister Enoch Godongwana has stated that the ERRP is at the heart of government’s efforts to rebuild and transform the economy so as to create more jobs. This is the reason why the business sector is impatient with the slow pace of the reforms. The faster they are implemented, the sooner we’ll have a state capable of delivering services quickly and efficiently, from national government level down to every municipality.

That is an essential foundation on which to build a strong economy, one that expands at a rate fast enough to absorb more than the new entrants to the labour market each year. That’s our primary target and we need to get a move on.