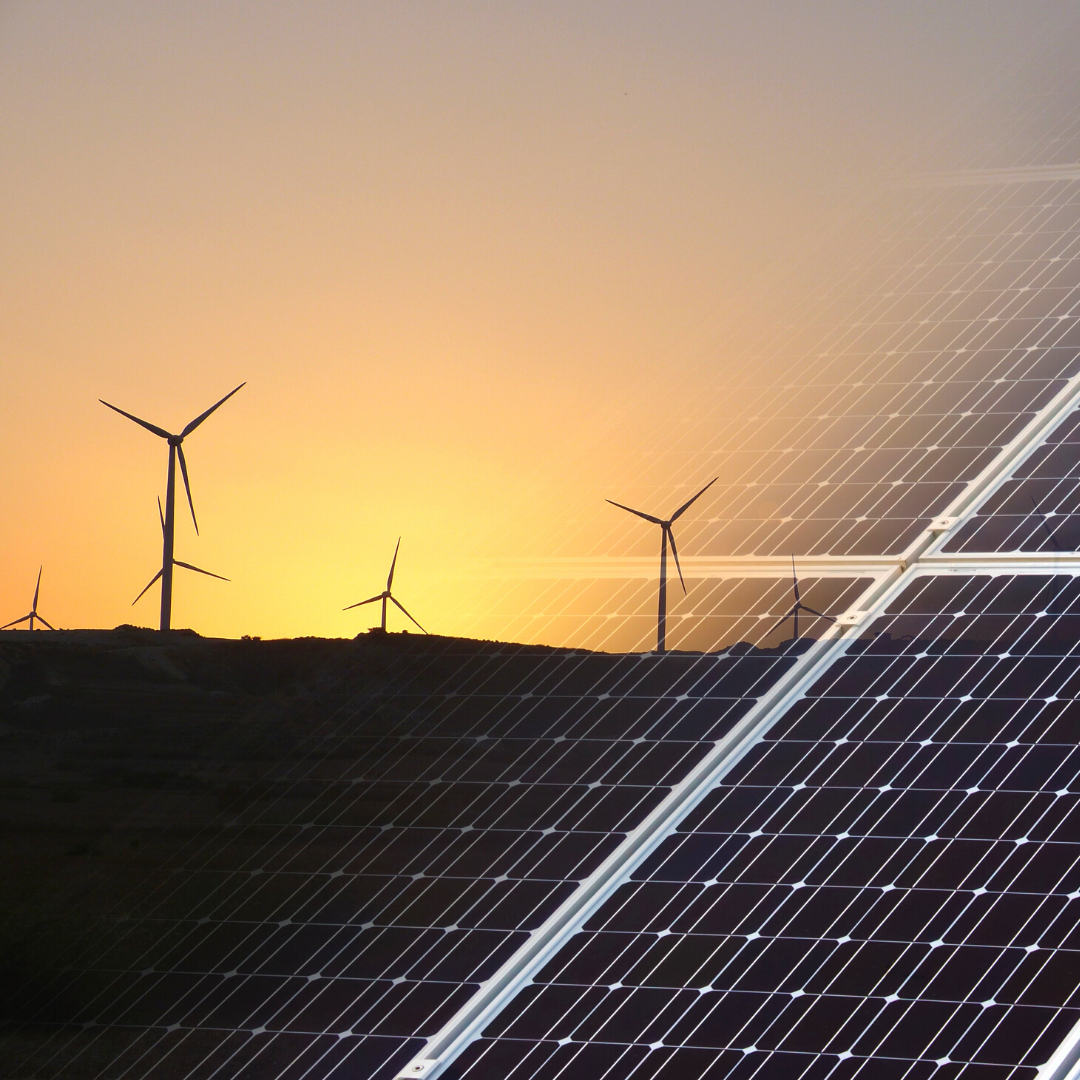 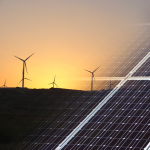 According to Eskom, SA needs to create 50GW-60GW of new generation capacity by 2035.

It seems to have taken severe stage 6 load-shedding for the government to finally realise that it can’t simply keep sticking to its outdated Integrated Resource Plan to address the energy crisis. It is intensely frustrating that for so long there have been repeated warnings from all sectors of society, including business, labour and civil society groups — and even from within the government itself — that it needed to act swiftly.

Public enterprises minister Pravin Gordhan said last week the government was “taking on board” numerous proposals as it realised “we cannot be pedantic and must respond with urgency and flexibility. These are the questions we are addressing. We will make some announcements in this regard.”

He followed up saying there was a possibility of “scrapping the damn red tape”, a refreshingly emotional response to one of the prime obstacles to achieving energy security.

One proposal from energy analyst Chris Yelland is to pull in various economic sectors to build a total of 10,000MW of solar and wind and 5,000MW of battery within two years. Each sector would be allocated an amount that is achievable — 3,500MW from the mining sector, 500MW from agriculture and so on.

The process would be governed by an inclusive council with the power to gazette new regulations, amend or suspend existing regulations, remove bottlenecks and co-ordinate and execute projects. Meridian Economics has also called for a new overarching unit to drive the solutions, which it says should be housed in the presidency.

It presents numerous proposals to accelerate existing processes, including accelerating bureaucratic procedures and expanding bid window 6 of the renewable energy programme to procure far more than the planned 2,600MW. I wonder why that wasn’t done long ago.

Many other proposals are in the public domain, and each highlights red tape as a primary obstacle. But some approval processes are important, so the concept of setting up an overarching unit that has authority to implement solutions and the expertise to assess all aspects of private sector applications to build energy plants makes sense.

Such a unit would also need to guard against corruption and could use the model from the Infrastructure Built Anti-Corruption Forum, which brings in multiple stakeholders to put systems in place to detect and prevent corruption.

These are the kinds of shifts in thinking we need. Let’s focus on what matters — remove restrictions and accelerate processes to allow the private sector to get on with the job of building energy plants as fast as possible. The government has been trying to do that and has had some successes, particularly with the approvals process for plants under 100MW, where 218 registration applications have been approved, including two of 100MW.

Another step in the right direction is Eskom’s procurement of 1,800MW of renewable energy, with 18 winning bidders that will lease 4,000ha of Eskom land in Mpumalanga with direct access to the national grid. There were 21 bids in total, with the oversubscription reflecting private sector appetite to invest in projects of national interest if the environment is right.

In this case it was: the bureaucratic process was simple and efficient, while the power producers were not even required to sign power purchase agreements with Eskom and are free to wheel their energy across the grid to consumers. This is an example of a state entity successfully developing an enabling environment for private sector investment. Companies move into markets when they believe they can get a satisfactory return on investment, and in so doing they contribute to the goal of achieving energy security.

Eskom owns about 36,000ha in the province, and more land will be made available. I hope that happens quickly. Now that the first round has proven successful, the next round can procure more power. The government could also use that model as a prototype to lease out some of the 122-million hectares of state-owned land to independent power producers.

Another issue that needs to be addressed as part of the overall solution is to upgrade Eskom’s infrastructure in other provinces that are more suited to renewable energy, particularly the Northern Cape, which has attracted the bulk of the country’s solar power plants but is struggling with capacity to connect developers to the grid, infrastructure that is prevalent in Mpumalanga.

In the meantime, the damage to the economy is profound. Stage 6 is a real killer, with Alexforbes chief economist Isaah Mhlanga estimating it wipes R4bn a day from our GDP. According to Eskom, SA needs to create 50GW-60GW of new generation capacity by 2035, coupled with the expansion of the transmission grid by 8,000km. Overall, the electricity supply industry needs new investment of R1.2-trillion by 2035.

We’ve already left it too late. Let’s catch up where we can. 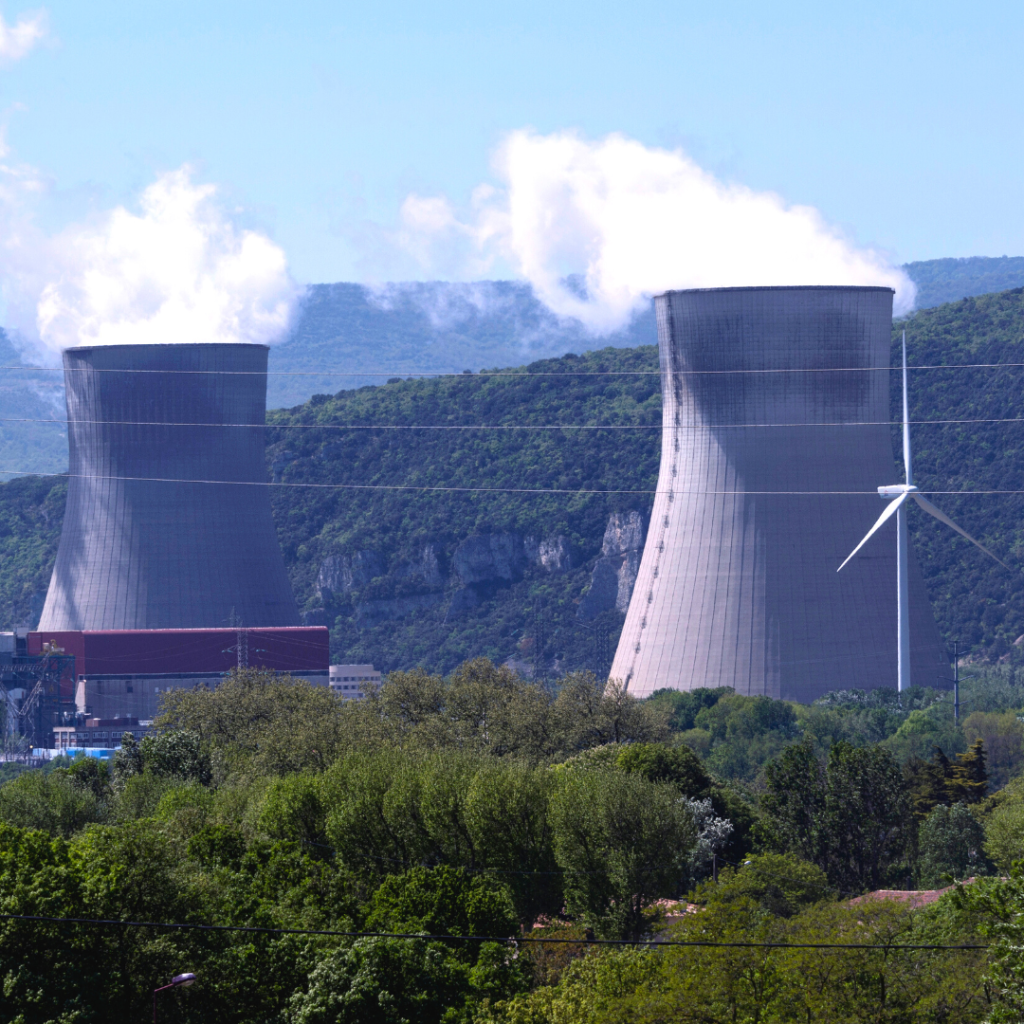 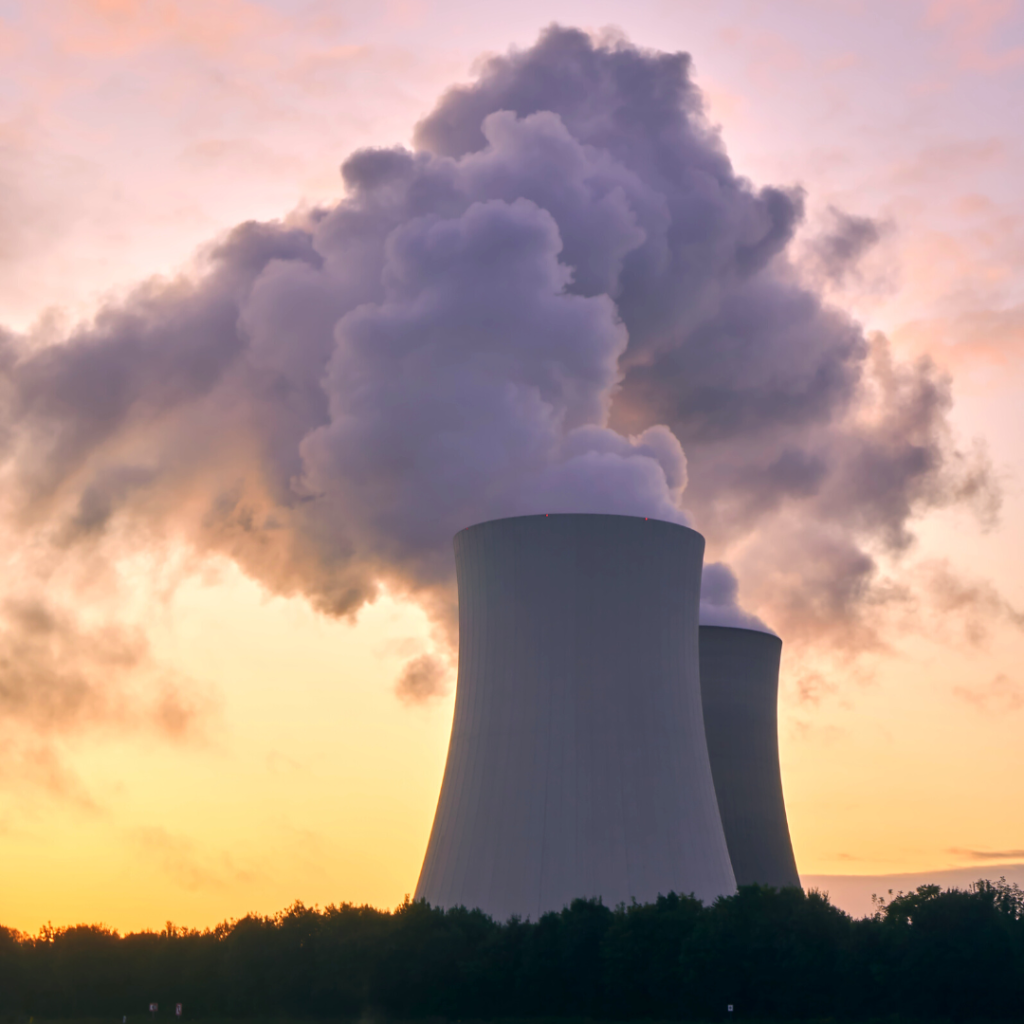