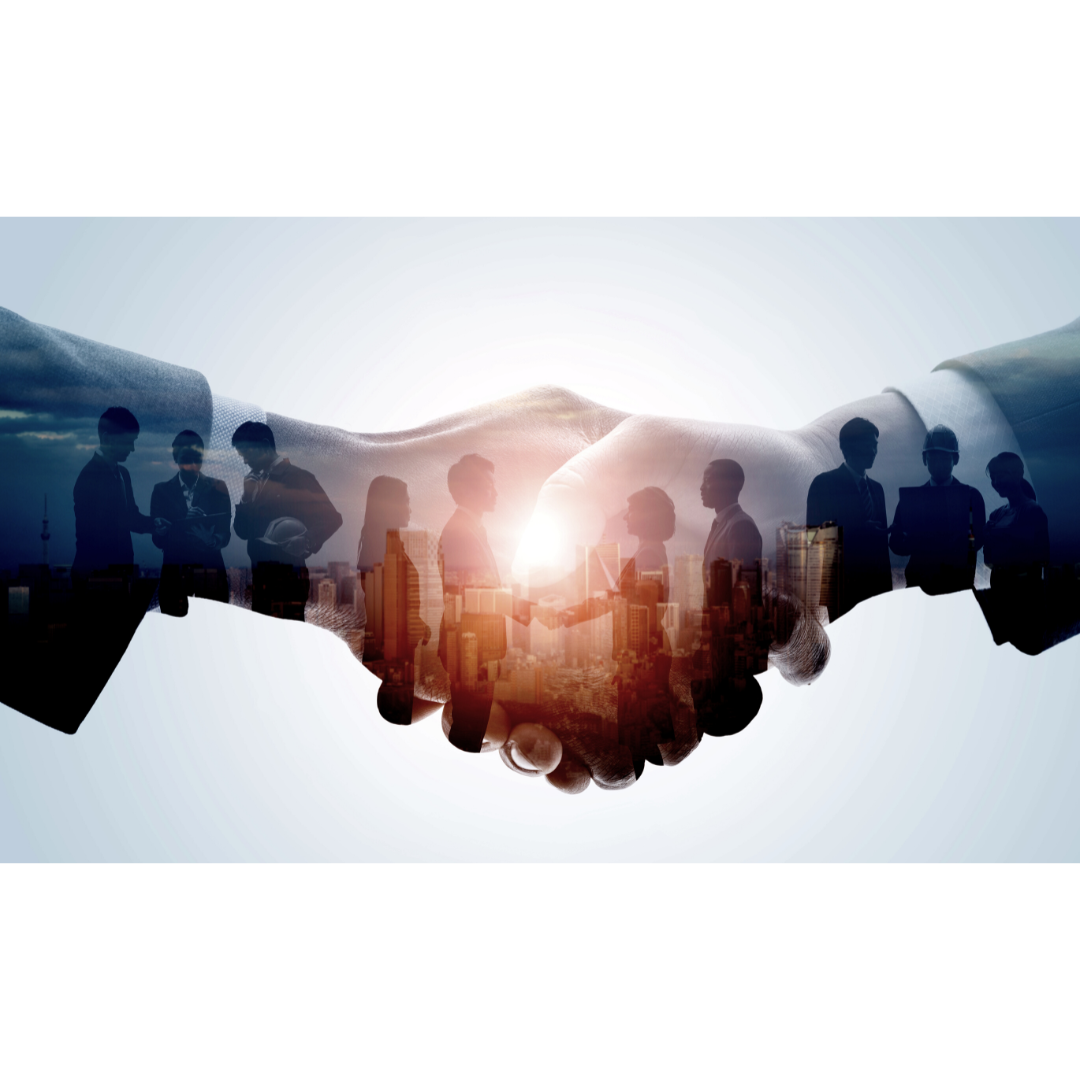 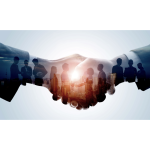 When government and business collaborate to address SA’s problems, the results are meaningful.

An important element of the memorandum of understanding that BLSA signed with the National Prosecuting Authority last week, is that it enables organised business to mobilise skills from the private sector to work for the NPA to analyse evidence and build cases for successful prosecutions, particularly for complex cases.

That supports one of our primary goals of building a capable state and we’re working with government to improve capacity in numerous other areas. But this agreement with the NPA is an important breakthrough. As Advocate Paul Hoffman, director at the Institute for Accountability in Southern Africa, often reminds us, cultivation of trust in economic prospects is not possible while corruption with impunity is countenanced instead of countered.

Tackling serious corruption – and showing the world that we are doing so – is a prerequisite for developing an efficient, fast-growing economy that is able to lower our unemployment rate and start addressing poverty and inequality in a meaningful way.

The rule of law must be paramount. BLSA’s MoU with the NPA enables the prosecuting authority to implement one category of Judge Raymond Zondo’s recommendations in his state capture reports – the prosecution of those implicated in corruption.

BLSA is also working on another of Zondo’s category of recommendations, to establish processes and structures to combat future corruption. Government’s proposals will be presented to parliament on October 15, when President Cyril Ramaphosa is scheduled to deliver his plan to implement the recommendations of the Zondo Commission’s reports. Minister in the Presidency Mondli Gungubele told the National Assembly on 9 June that the Office of the Director-General in the Presidency had established a team to process all the recommendations by the same day.

I’m looking forward to seeing government’s proposals on how to implement Judge Zondo’s recommendations for new structures to combat corruption and, as with all important government policies, we will assess them rigorously. But what we’ll be looking out for are areas where the private sector can provide support or resources to ensure we’re able to build the strongest anti-corruption institutions possible.

BLSA has been encouraged by the progress made in these and other areas where government is willing to work in collaboration with organised business, drawing on its expertise and resources. While the MoU with the NPA took some time to negotiate, it was important to get it right so that there can be no perceptions that the NPA’s legal processes are anything but fully impartial and independent.

There are many other areas in which BLSA is working with government, often through Operation Vulindlela, to improve the capacity of the state. Unfortunately, these things take time and I am often told not to expect private sector efficiencies in state procedures. But there are so many areas that need fixing as we try to set the economy on a healthy growth path that each obstinate blockage can be frustrating. Nevertheless, there is good progress being made in many of the areas that show that when government and business collaborate to address SA’s problems, the results are meaningful. The most recent breakthrough came in the new energy plan announced recently where government incorporated many private sector recommendations and which, finally, charts a course to end loadshedding.

One of the core programmes to capacitate the state is the National Implementation Framework towards the Professionalisation of the Public Service, where business hopes to support government’s further steps in this critical area. The main goals are to depoliticise appointments and ensure the appropriate expertise is brought into key executive posts. This is being complemented by our support of the SOE Council, which is working to rejuvenate SOEs that were ravaged during the state capture era. This process is proceeding smoothly, albeit slowly.

We’re also providing input on numerous proposed policies that affect business. These include legislation on immigration and skills visas, and processes to improve our ports and logistics systems. Private sector input is also being made available in the review of the legislation governing private-public partnerships. Research commissioned by BLSA highlighted the need to streamline processes between the numerous government entities often involved in PPPs as well as the need to bring in expertise in key positions.

Through BLSA’s Beyond Advocacy Fund, we’re working with the National Business Initiative’s Tamdev programme to assist with drought mitigation strategies as well as improving state capacity at local government level.

These are just some of the areas in which business is supporting the state. There are many others, including our fight against crime and gender-based violence. In isolation, each is an important area that needs to be reformed to improve state efficiencies and to help develop the type of society we wish to leave for future generations, but together illustrate our commitment to partnering with government and delivering a better environment for all South Africans.