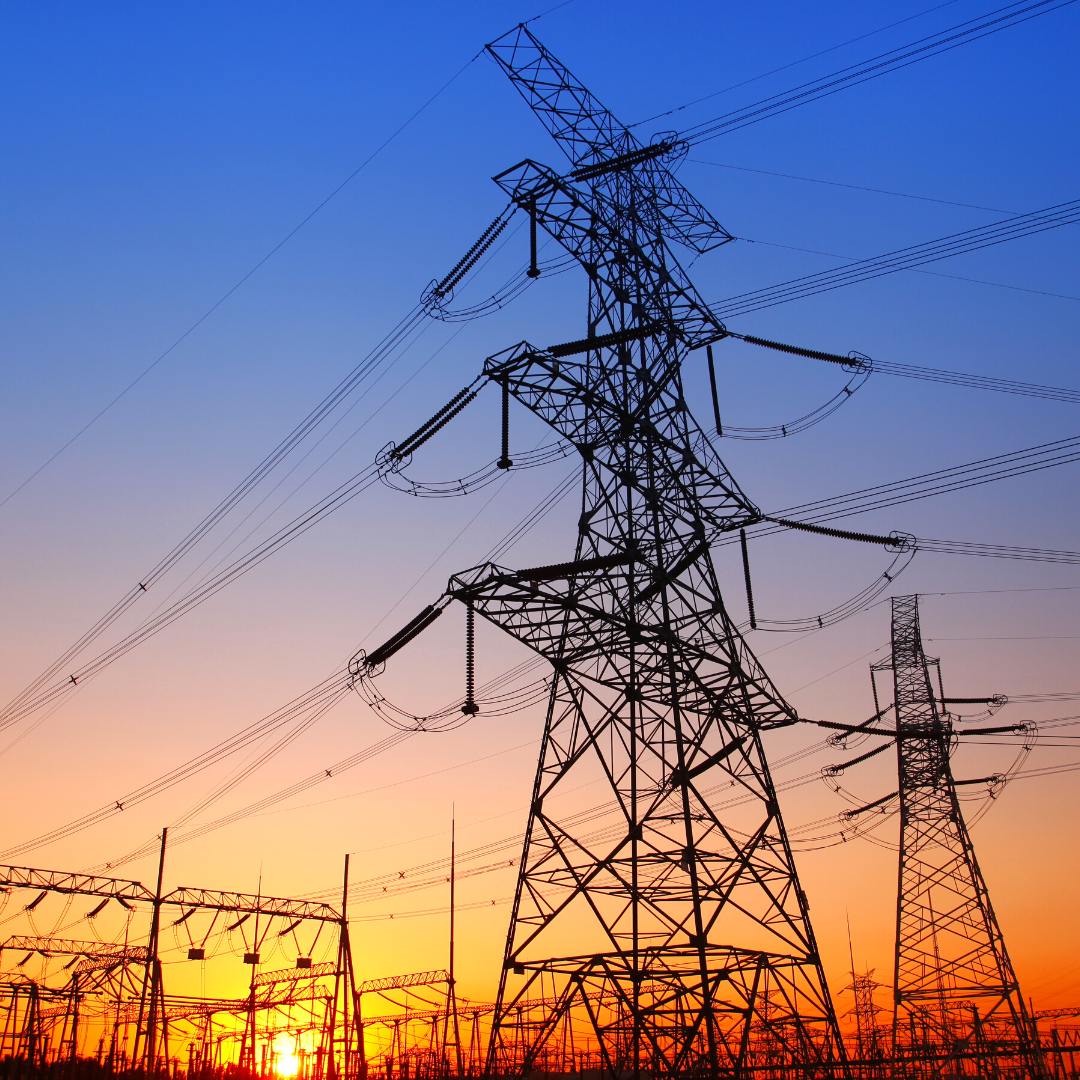 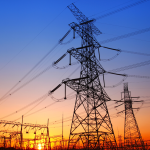 Government should set itself a goal: no new state entities can be formed until it has fixed all the ones that it has broken.

Is there a more destructive force globally than ideology that bears no relation to reality? When a movement that somehow still believes it is capable of managing things despite a track record that emphatically proves otherwise clings to its centralised control dogma, the extent of the destruction is magnified.

The country is in a critical period, attempting to pivot from a period of extensive misgovernance at all tiers of government exacerbated by massive corruption towards one based on rule of law, efficient government and an inclusive, growing and job-creating economy.

That transition is in an extremely vulnerable phase, facing serious threats, both externally and within. Globally our economy has to contend with high inflation, slower growth and other consequences of geopolitical tensions. Internally, many are determined to see us fail – so that the taps to drain the state can be reopened in the name of radical economic transformation.

The decisions we take now will have important consequences for the type of country we are to become. BLSA is determined to ensure that these decisions are based not only on ideology and wishful thinking but on the reality of evidence stemming from solid research. I’ve written before on the findings of some of the research we’ve commissioned for this purpose, ranging from the Zondo commission’s recommendations and corporate governance to infrastructure development and localisation.

What we have to get right are the turnaround efforts at all state-owned enterprises but at Eskom and Transnet in particular. If we fail to transform those two monopolies into efficient organisations that contribute to growth rather than retard it, our economy will never recover. Another piece of research we commissioned is on “Maps and Models for Rebuilding State-Owned Enterprises”, conducted by GIBS’ Centre for African Management and Markets. It focuses on Eskom and Transnet, the engines of two of our critical network industries of energy and transport which were the hardest hit, both financially and operationally, by the state capture looting.

The paper provides an analysis of the causes of the destruction at the two organisations, tracks the reforms under way and makes numerous recommendations on the way forward, including lessons learned from some international comparisons. The depth and scope of the recommendations are too extensive for the scope of this column but a central theme cutting across both the energy and transport markets is the need for increased competition and private sector participation.

In the reform of ports, for example, the paper notes that government and Transnet have made their intentions clear with regard to private sector involvement. This includes the call for interest in expansion of the ports’ facilities to the tune of R100bn – but take-up has been slow. The report suggests this is because of restrictive conditions imposed, saying private companies require a significant measure of control over investment projects and possibly a management and controlling stake in partnerships, as well as contractual guarantees and risk mitigation assurances. “This would require policy clarity on private investment in state-owned assets. New business models and structures will have to be developed that address all these challenges.”

Similar calls for increased private sector involvement as well as policy clarity are made in other areas of our energy and transport markets.

There is a strong argument for some important service industries or parts thereof to be controlled by the state and full privatisation is not on the cards. But the bits and pieces that government is trying to open up are not sufficient to ensure future efficiencies – yet even these have received ideological pushback, with the same clichéd, misplaced phrases regarding “privatisation by stealth” being illogically but endlessly recycled as the underlying performance of these entities continues to deteriorate.

The GIBS researchers also present estimates of the economic damage caused by the dysfunction at Eskom and Transnet and calculates job losses. The numbers are alarming.

Taxpayer-funded bailouts just to Eskom totalled R219bn between 2009 and 2022 while R323bn of debt has been raised against a government guarantee facility of R350bn. Loadshedding is estimated to have cost the economy R338bn over the past six years, equating to loss of real GDP growth of up to 2.9%. Transnet’s rail and port disruptions are forecast to reach R150.7bn this year in direct costs and R394bn including indirect costs, which is almost 6% of GDP.

The human cost of these economic losses are extremely sobering: according to PwC loadshedding in 2021 led to 350 000 potential jobs not being created, while the estimated cost of rail and port disruptions forecast for 2022 equates to a loss of 670 000 jobs. And these are conservative estimates.  Despite having mismanaged other SOEs including SAA, Denel, the Post Office and the Land Bank, the government keeps dreaming up new ones. I shudder to think what might happen if it does ever get to launch a state bank or the National Health Insurance scheme. It would create ripe fruit for the rent-seekers and new areas of the economy to destroy without little chance of the proposed benefits to our country and its people ever emerging.

Government should set itself a goal: no new state entities can be formed until it has fixed all the ones that it has broken.