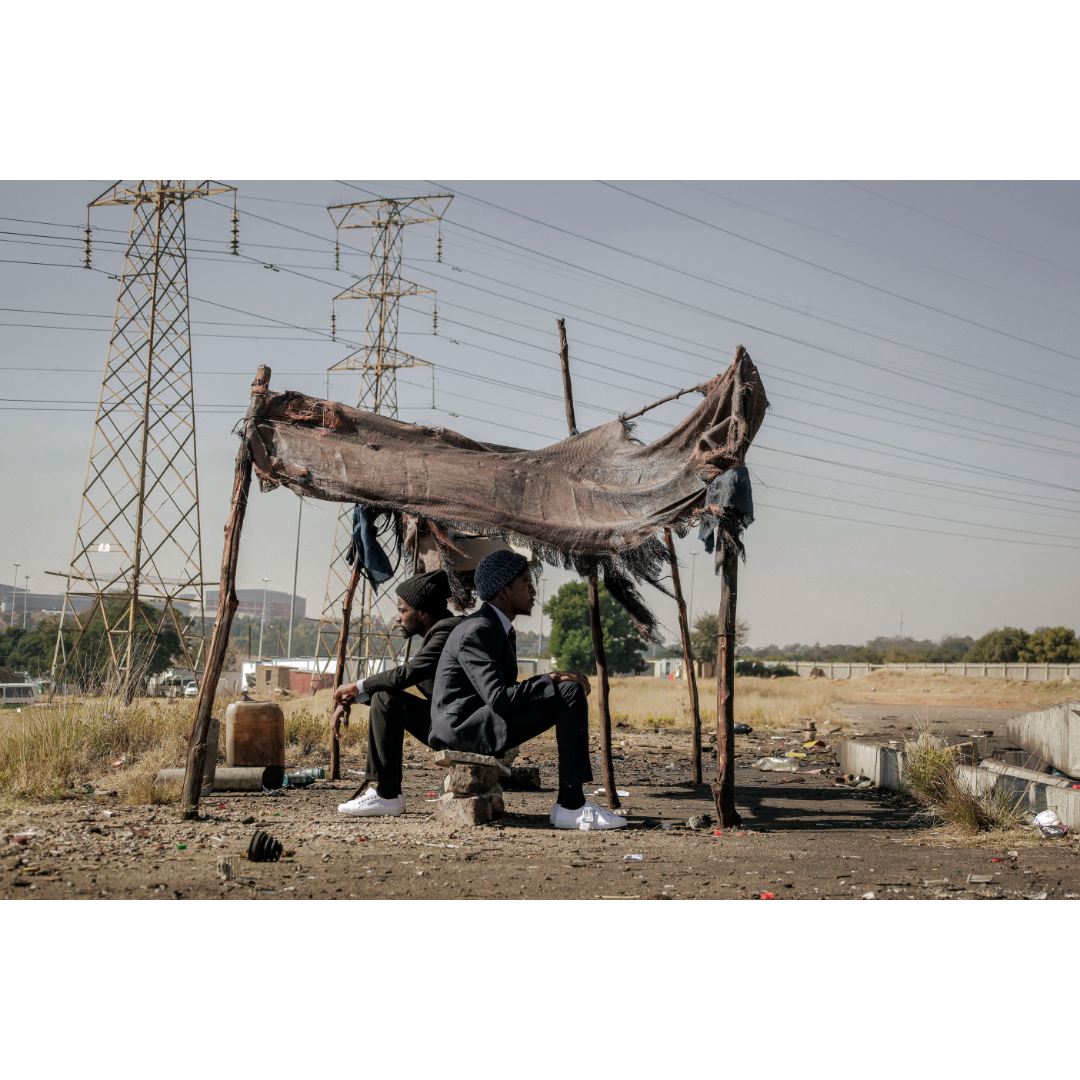 BUSI MAVUSO: We must get BIG right first time 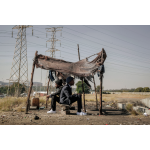 We need to alleviate the suffering of the poor, not add to their number.

Reports that the president’s economic advisory council is warning against tax hikes to pay for a basic income grant are encouraging. This is an important issue — there is no doubt that as a country we need to provide support for the (far too) many South Africans who live in poverty.

There is also no questioning that we need to do it in a way that does not cripple us economically, now or in future. This is a long-term policy: it’s an obligation to commit a substantial amount of the national budget forever, with the amount likely to increase over the years.

When so much is at stake it is critical to plan carefully. Decisions must be based on meticulous research into how it would be funded. The first obvious source would be higher taxes, but these must be carefully assessed for the ripple effects they will have on the economy — in the midst of a rising interest rate cycle.

The financial pressures on taxpayers are intensifying, with rising inflation already eating into disposable incomes. But so are the pressures on the unemployed, who face cost increases of basic goods and services while jobs are hard to find.

The other means of paying for a basic income grant might be to allocate funds from other areas, but harsh cuts have already been made in critical areas, including education and police.

A third avenue — taking on more debt — which already sits at 80% of GDP, is a non-starter. Both the former and current finance ministers have tracked a tight debt trajectory for SA to avoid a debt crisis, risking payment defaults and an IMF bailout, which itself would quickly kill off any basic income grant.

This is something we have to get right. We need to alleviate the suffering of the poor, not add to their number. That is why sound fiscal policy and economic planning are so important.

It’s worth repeating — even though it’s stating the obvious — that the best way to pay for a basic income grant would be to ensure we accelerate our economic growth rate, generating more revenue to allocate to social welfare.

This is a virtuous cycle: as our economy grows, fewer people will need to rely on the grant, diminishing pressure on the fiscus and freeing up funds for other areas that are desperate for bigger budgets, or even to increase social spending in other areas such as the government pension or the disability grant.

What concerns me is that implementing a basic income grant is in a sense an admission of failure by the government that it is unable to generate economic growth at a rate fast enough to start reducing unemployment. I’ve emphasised repeatedly in my media engagements that this is indeed attainable and the plan to get there has been mapped out.

The failure is in the implementation, and what I hope to hear in President Cyril Ramaphosa’s state of the nation address on February 10 is a strong commitment to remove all the blockages while accelerating economic reforms and the rollout of infrastructure projects.

While faster economic growth is the optimal route, organised business fully supports the need for expanded social support for the unemployed, and much is being done to facilitate this.

Business Leadership SA and Business Unity SA commissioned research into the feasibility of a basic income grant, and the report published in September 2021 examined, among other themes, the first- and second-order effects of tax hikes and debt funding demands within a budget-constrained environment.

The findings were stark — SA already spends more than three times the international average on social welfare as a proportion of GDP. The proposed amounts to be spent would result in potential increases in taxes of 25%, which would likely have dramatic effects on disposable income and investment, while driving capital flight as high earners move to lower tax jurisdictions.

These effects could be extremely damaging to the economy, resulting in a fiscal position far worse than the cost of the grant itself. Of course, not all interventions have the same impact. Recognising how important it is to find feasible and sustainable ways to provide poverty relief, we’re commissioning new research with the aim of developing a well-structured, detailed policy framework in which it will be feasible to expand social support.

These reports are intended to complement other research in this area and contribute to generating a social welfare structure that is built on solid foundations to ensure we can continue to ease the plight of the poor well into the future.