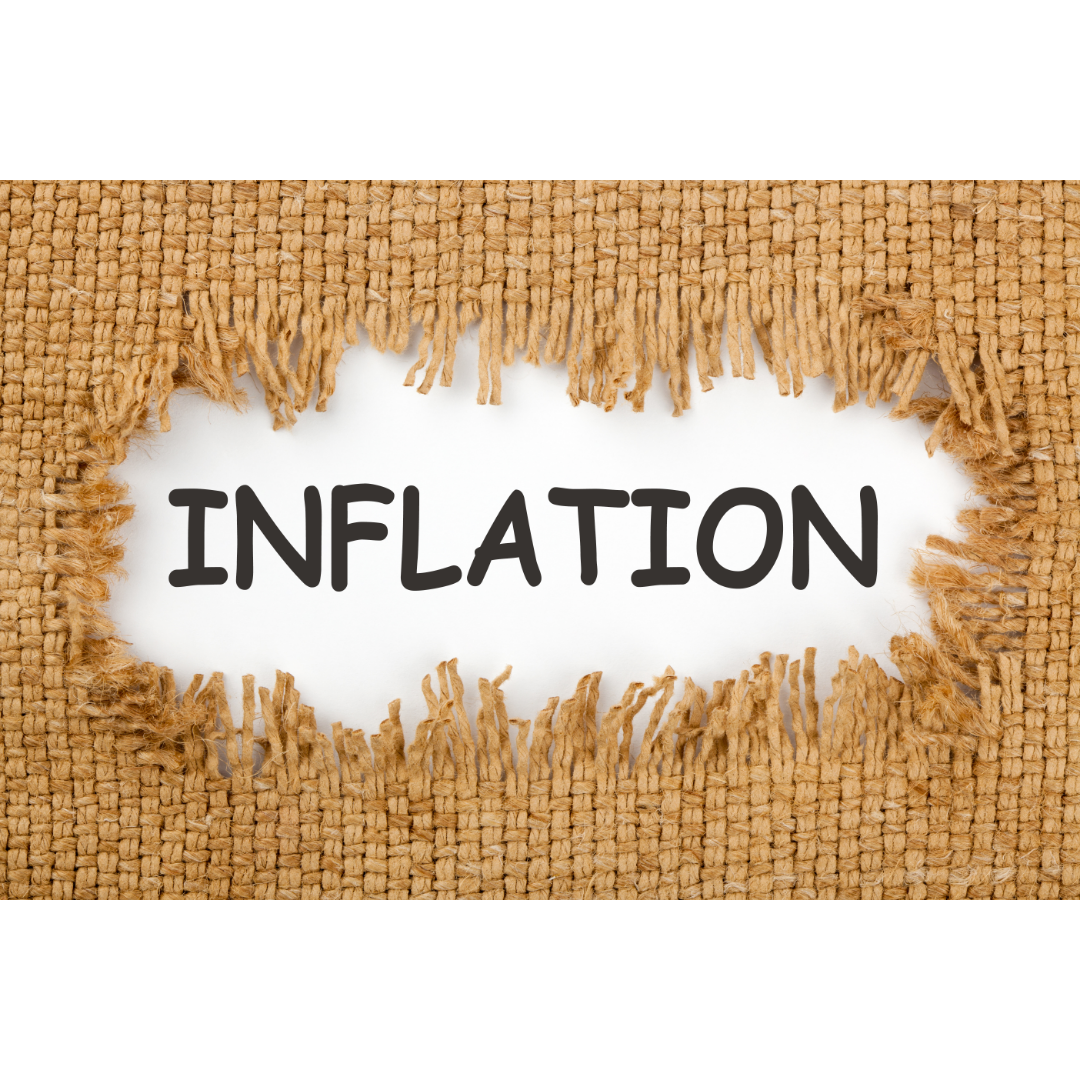 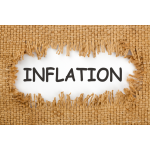 Our government is facing a tough situation, but it’s one that would be far more manageable had our economy been in a stronger position today.

The interest rate hike of 50 basis points last week will be tough for many highly indebted South Africans to swallow, eating further into what’s left of their disposable incomes after substantial increases in electricity and water tariffs, as well as fuel prices that have climbed 29% in the past year.

FNB estimates that it takes an average of five days for a middle-income consumer to spend up to 80% of their monthly salary. Low-income earners are taking more of a battering, but the alternative of rampant inflation will bring far more severe consequences, both for income earners and for the poor. Fighting inflation is essentially a pro-poor intervention.

SA is in effect joining a global war against inflation, which was shooting higher even before Russia’s invasion of Ukraine. As the world emerged from Covid-19 lockdown restrictions demand for products and services spiked, but supply chains had not recovered, pushing up prices of the insufficient number of products that could reach the market. A shortage of semiconductor chips, used in consumer electronic devices, continues today. Compounding the issues is the war in Ukraine, which accelerated inflation in oil and food prices.

The Reserve Bank has been alert to this threat and started raising the repo rate in November 2021 — earlier than many economists had expected — after an extended period from 2020 where it remained at 3.5%. Today it is at 4.75% and that strategy is partly the reason consumer price inflation in April remained unchanged at 5.9%, lower than in the US and UK.

That small victory may prove all too fleeting, with food inflation a particularly alarming threat in the face of our high unemployment and widespread poverty. Since the civil unrest in July 2021 the threat of social discontent has been a concern, and out-of-control inflation is almost certain to tip the country into more social turmoil.

The last time the world faced sharply rising food prices was triggered by the global financial crisis in 2007-2008 and resulted in food riots in countries across the globe. These were particularly prevalent across Africa. If people don’t have food, social unrest will follow and the poor are always hit hardest by inflation. This is why it’s so important not to waver in the fight against it.

At the same time, while the government cannot be deaf to calls for relief it needs to carefully consider the consequences. It is already grappling with this problem, having stepped in to provide relief for consumers with the fuel price. Finance minister Enoch Godongwana cut the general fuel levy by R1.50/litre from April 6 to May 31, with the R6bn cost funded by selling SA strategic crude oil reserves so the move would be fiscally neutral.

The problem is, what now? That relief is due to expire at month end, which will add R1.50/l to the hike of about R2/l the Automobile Association expects in June because of a stronger dollar and surging oil prices.

The government has already announced plans to reduce the basic fuel price by 3c/l from June 1 and to scrap a 10c/l levy for inland users of 95 octane petrol, and other measures to encourage limited price competition, but these will be insignificant if the petrol price jumps by about R3/l.

When you start forcing administered prices down it distorts markets and often creates more harm. Nigeria has been unable to end electricity subsidies and has been struggling for decades to end fuel subsidies, with the process culminating in a new petroleum law that compels the government to allow market forces to determine prices.

The previous serious attempt to end the fuel subsidy in 2012 ended in the face of widespread protests, and now the government plans to give the equivalent of R190 to as many as 40-million people every month from July, costing it an estimated R92bn a year.

Our government — which is directly responsible for the fast-rising administered prices — is facing a tough situation, but it’s one that would be far more manageable had our economy been in a stronger position today.

As we navigate these challenges we need to keep working hard on the long-term objective of building a strong, growing economy because that is the best defence against the numerous exogenous shocks our economy has had to endure, including the Covid-19 crisis and rising inflation. To get there we need to accelerate reforms in energy, transport and water, accelerate the pace of the infrastructure rollout, address rigid labour laws and improve the ease of doing business.

We owe it to future generations to get these solutions in place as fast as possible so that they are better prepared to withstand future economic shocks.