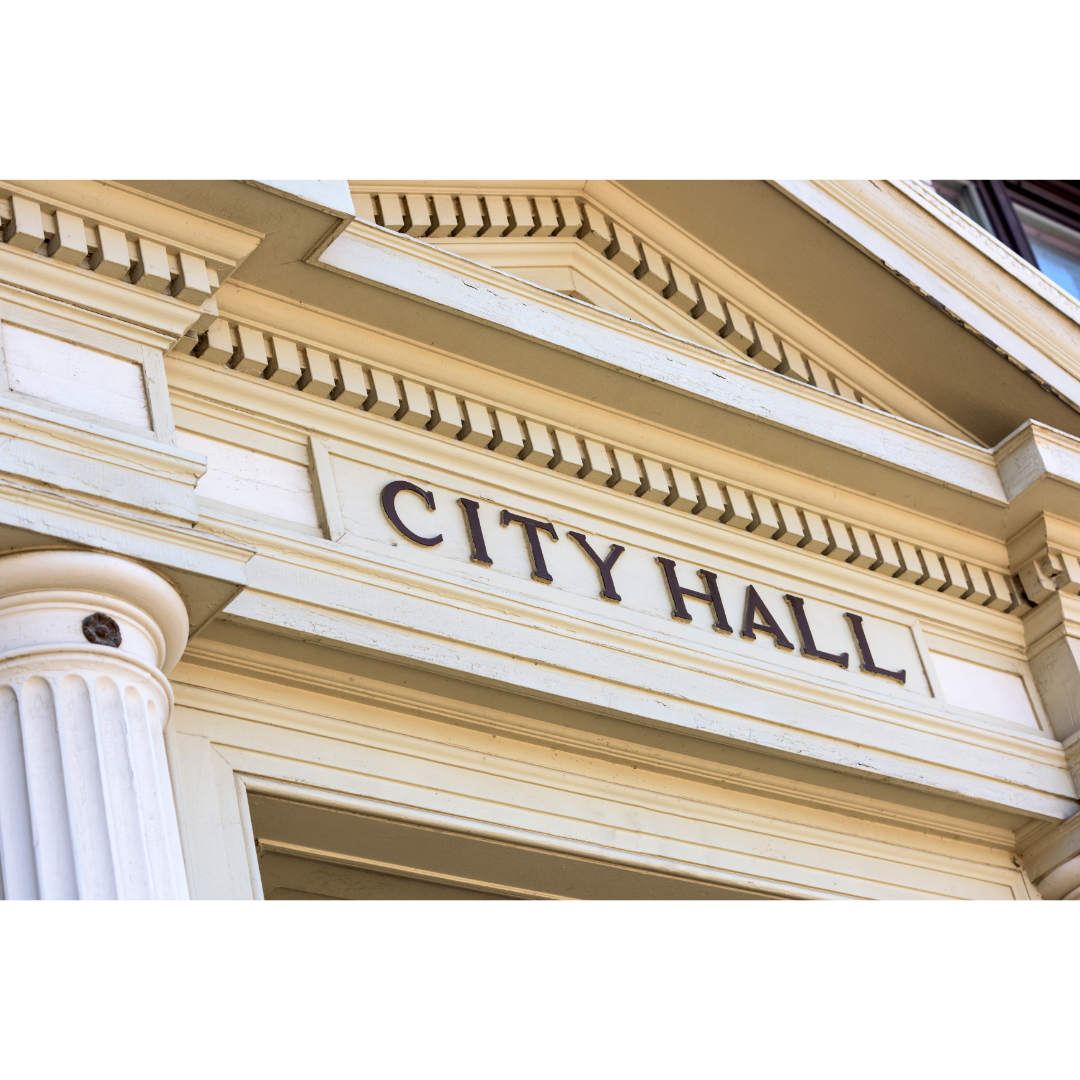 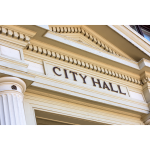 Excluding foreign nationals from certain jobs would amount to discrimination and clearly be unconstitutional.

Heading into his state-of-the-nation address today, President Cyril Ramaphosa has been facing increasing pressure to introduce populist measures in response to the many crises facing the country.

In his measured manner, I’m sure he’ll strike a fine balance between addressing the immediate priority of providing financial and other assistance to those most in need while ensuring that the longer-term measures needed to get the economy onto a sustained growth trajectory are not derailed. What business wants is for those measures to be implemented a lot faster so that 2022 becomes the year of delivery.

That would be the surest way of overcoming our desperate unemployment problem: in a business-conducive policy environment, businesses increase investment  and so create economic growth and jobs.

South Africa has much to get right before we reach that desired situation and it’s important that plans that have already been well thought out and agreed to at Nedlac are not suddenly torn up to be replaced with desperate attempts at a quick fix but which in the long term are likely to do more damage than good.

There is no panacea. Each measure has to be implemented step by step – but as quickly as possible, with blockages removed as they are identified. Each of the reforms, from energy and telecommunications to our ports and rail systems, taken together and complemented by an efficient rollout of the planned infrastructure programme, will play an interwoven role in boosting economic growth and job creation.

One important reform that does not get much airtime is immigration policy, particularly with regard to allowing in, people who have skills that the country needs.

The revised critical skills list was Gazetted earlier this week which is highly welcome. While BLSA is still to assess that the skills listed match the ones that organised business identified as the ones we need, we’re extremely happy to see movement on this front. Operation Vulindlela, the unit within the Presidency tasked with accelerating reforms and removing blockages, has been working on this issue and many other important areas.

We look forward to hearing from the President in today’s speech of other progress the unit has made. Another area within immigration policy that we need fast resolution on is in shortening the two-year period it takes for a person already on the critical skills list to get a visa granted. And it’s here that I’m concerned that the critical skills policy could get derailed by recent calls for job reservation for South Africans.

My instinctive reaction is to recoil at the xenophobia underpinning these calls. The President is often criticised for being too cautious but this is an area where that is needed.

Excluding foreign nationals from certain jobs would amount to discrimination and clearly be unconstitutional. A foreigner with a legal right to be in the country has the same rights as any citizen. I can’t see how such an approach, designed to satisfy populist calls, could pass constitutional muster. Instead we should be focusing on what really matters: enforcing our existing laws, particularly in managing our borders and preventing illegal immigration.

What we need is a workable approach that balances the need to tackle unemployment while still addressing the critical shortage of key skills. For example, work permits could be severely restricted for unskilled work while accelerating opening on the critical skills front.

Whatever approach is adopted, what’s important to bear in mind is that job reservation will not create any new jobs but a smooth, quick process of getting people with expertise in the areas we’re lacking it will. There are countless ways this happens. One is that businesses are often unable to take advantage of opportunities they come across if they can’t quickly hire people with the required expertise. Or they may need expertise to break into new markets or even to open new offices or retail outlets in other cities and towns. All such ventures create new jobs and have ripple effects of higher consumer spending and, of course, more tax revenue. Whatever level of increased economic activity this would trigger, it is worth implementing because our unemployment situation is so desperate. Two years is too long.

This is indeed a difficult time for the President who is tasked with reviving an economy ravaged by state capture looting and economic mismanagement then damaged further by Covid-19. The critical aspect of his approach needs  to strike the right balance in all his polices between protecting the poor and growing the economy.

Busi Mavuso is the CEO of Business Leadership South Africa. This article first appeared on fin24.