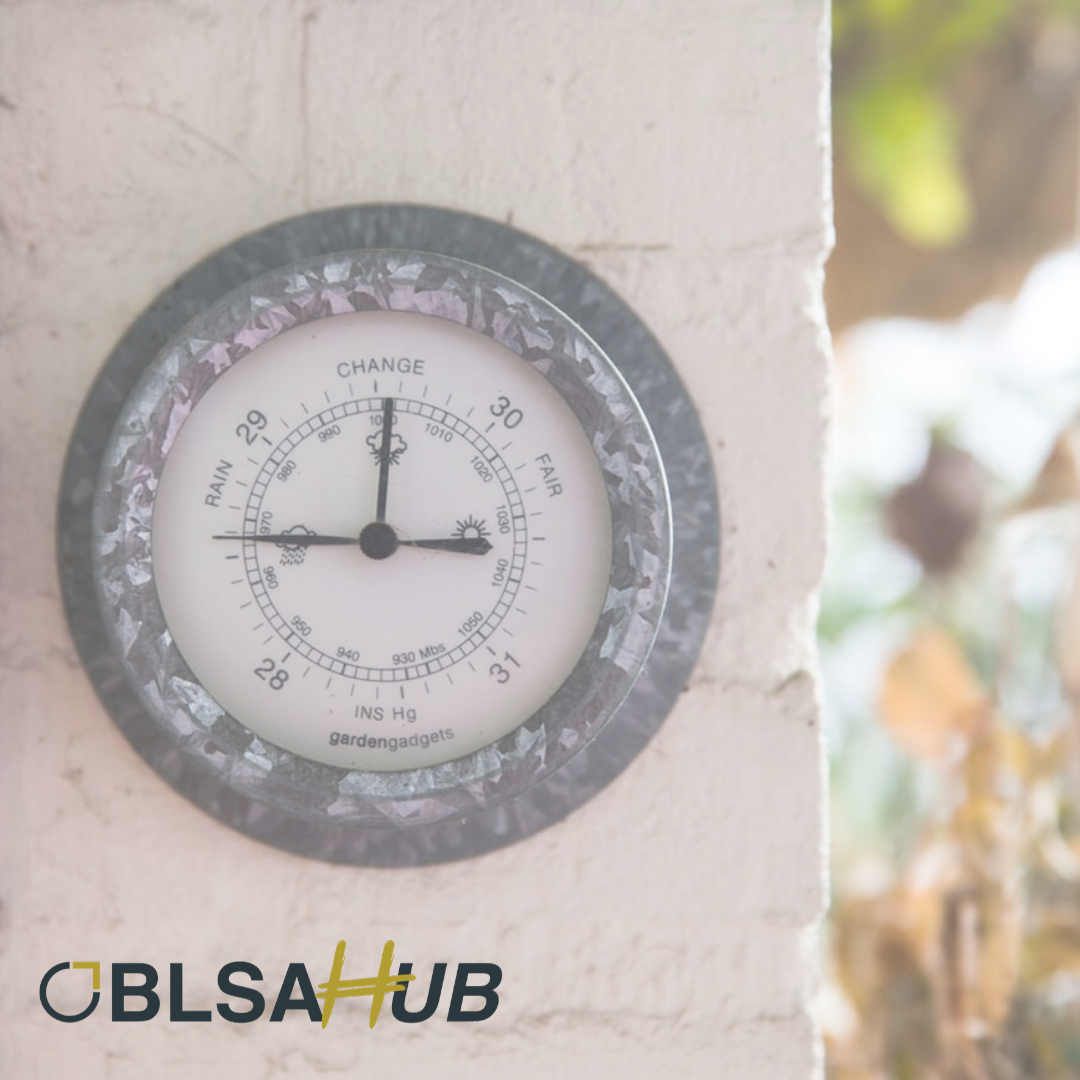 POSTED ON: December 2, 2019 IN Latest news, Political economy by Admin 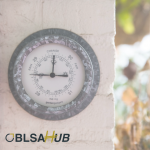 There’s much introspection that we as business need to do, particularly to gauge just where we need to improve our relations with all our stakeholders. This is a conversation that isn’t reserved just for South Africa because of any uniqueness in our history, but one that can increasingly take shape across the globe. While the Ethics Barometer has been acclimatised to our local conditions, the Harvard-developed tool is relevant internationally.

It is no secret that business was at the forefront of fighting state capture. The voice of business was clear. We supported the call for the establishment of the Judicial Commission of Inquiry into Allegations of State Capture. As Judge Raymond Zondo continues chairing the commission, we are increasingly hearing how some companies and businesspeople got their hands tainted in state capture. The stories that have been told at the commission have taken away the innocence or purity of business South Africa.

If we are to be honest with ourselves, there’s long been a problem with ethics or keeping to a particular ethical standard in South African business, no matter the ingenuity of our entrepreneurial class since they first emerged on the global stage with the discovery of gold and diamonds more than a hundred years ago. As British MP Lord Peter Hain reminded us this week, business played along with the state capture theme that came to define business, especially in the latter years of President Jacob Zuma’s presidency.

Business, both local and international, cannot claim ignorance of the levels of money laundering and corruption that dragged the country to the abyss. “Financial crime threatens the prosperity and stability of all,” Lord Hain reminded us. Is it any mystery that the South African economy over the past five years has been stuck in a long winter?

State capture was in essence a failure in ethics.

As Business Leadership SA said a year ago: “Business … can and must do better.” And we will. It is primarily the responsibility of government to tackle both corruption and state capture but, business must get its ethics right. This is where it all begins. Ethics concerns moral judgments about what is wrong and what is right. All decisions made in a business are made by a few individuals or groups, but they are influenced by the prevailing culture of the business.

It has already been shown ad nauseam in the cases in front of Justice Zondo how powerful individuals in some of the big corporations broke all the rules of ethics to abet state capture. The organisational culture allowed for that.

There’s a clear divide between business and society at large that has been exploited and has fed into what’s commonly termed “the wasted nine years”. It is a chasm that canny opportunistic and unscrupulous players took advantage of, with the central cast of characters revolving around the Gupta family, who, in their mad pursuit of the public purse, found great cover by sponsoring the narrative of a “white” monopolistic class refusing to accept transformation.

“What would help companies to be ethical is to first know who you are here to serve. And you are here to serve society, because without them there’s no customer,” Professor Thuli Madonsela said at the launch of the Ethics Barometer in Cape Town. The barometer was launched in partnership with the Gordon Institute of Business Science, University of Pretoria

If relations between government and the private sector were more functional, I am willing to bet that South Africa wouldn’t have been brought to the brink as we were. But all is not last: in recent years, since the height of our political tensions, the barometer has encountered a common view that societal expectations of business have grown and that companies should play a greater role in addressing SA’s challenges – partly because of the failures of state.

It’s a challenge that we have to meet and it starts with a clear focus on improving our ethics. Discrimination in the workplace is just one of the areas of focus for us, it’s our turf. Pay discrimination is a matter of ethics and as such we advocate inclusive growth.

According to a recent media article, white people are still more likely to find work. Between 2011 and 2015, a white person earned R24 646 per month on average, which was said to be more than three times their black counterpart.

By being ethical in their businesses, business leaders will have an impact on both the culture of the organisation as well as its profitability. And that is the responsibility of every leader. A company that performs its moral duties along with making a profit – through products and services that serve society – is good for the fabric of society and the country.

Investors in our businesses – and indeed in our country – are or should be guided by our moral fibre. Look at the type of investors that corrupt countries attract. Almost always corrupt, they steal even further from those countries and do not observe the laws of the country. The Guptas were such an example.

Increasingly, South African companies are expected to demonstrate a commitment to ethical practices based on values such as integrity, responsibility, fairness, respect and care. Ethical behaviour builds trust, and when there is trust, business and society flourish. Conversely, a lack of trust between business and its various stakeholders threatens long-term conditions for success.

Given South Africa’s deep social polarisation and trust deficit, a proactive willingness to engage with and understand the views of diverse stakeholders is critical to help ensure a sustainable future for business.

This is why as Business Leadership SA we have partnered with GIBS to launch the Ethics Barometer. We believe that the barometer will assist in providing ethical standards that we as business can measure ourselves against while also considering views from civil society, investors, customers, suppliers and employees.

There’s much introspection that we as business need to do, particularly to gauge just where we need to improve our relations with all our stakeholders. This is a conversation that isn’t reserved just for South Africa because of any uniqueness in our history, but one that can increasingly take shape across the globe. While the Ethics Barometer has been acclimatised to our local conditions, the Harvard-developed tool is relevant internationally.

MAVUSO is the CEO of Business Leadership of South Africa.