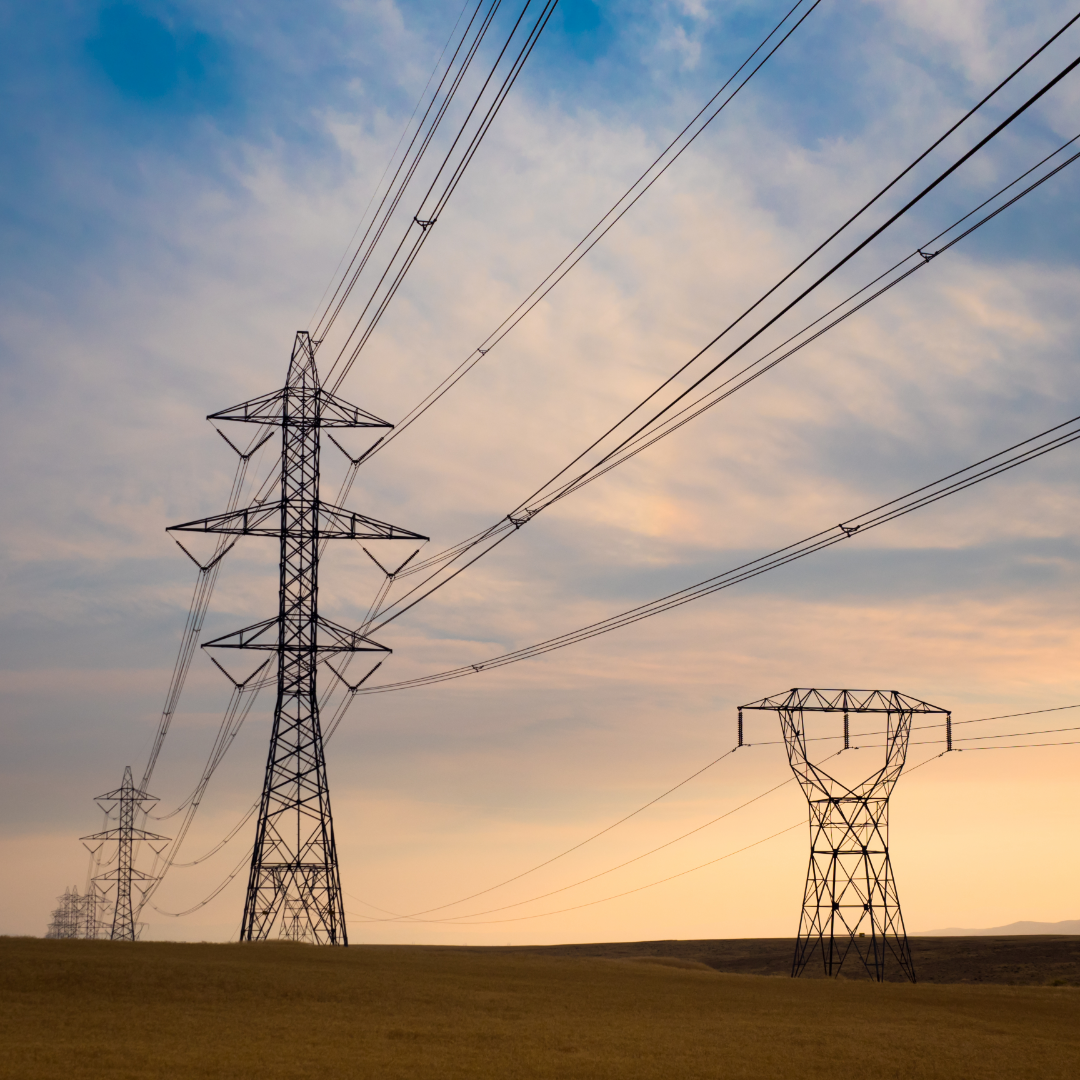 BUSISIWE MAVUSO: Energy regulator should take a leaf out of Icasa’s book 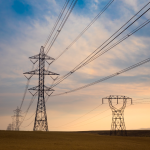 A positive announcement on the Nersa approvals process before the investment conference would be a nice surprise.

The recently completed spectrum auction sends a positive signal to the SA Investment Conference 2022, which starts on Thursday.

The government has delivered on an important reform, and though it was long delayed it’s a positive indicator that the authorities are determined to push through and deliver on other planned reforms even when faced with obstacles, as the spectrum process certainly was.

That the auction raised nearly double the amount expected at R14.4bn, and that it will be followed by a flurry of infrastructure upgrades by telecommunications companies over the next two years worth an expected R10bn, will hopefully inject greater determination within the government to accelerate all reforms.

That bonus for the fiscus will be handy given all the pressures our economy is facing, but it’s also a reflection of how powerful market forces can be. The regulator, the Independent Communications Authority of SA (Icasa), was auctioning something that is in high demand by the private sector, and businesses are willing to pay high prices because they are confident the extra bandwidth will help them grow their profits over the long term.

This can be compared to the successful auctioning process used to procure new energy generation through successive bid windows. In that case, the government was not even auctioning off a state asset like spectrum, but simply granting the right to transform the country’s natural assets of wind and solar power into electricity to supply to Eskom.

That programme has pulled in nearly R260bn, according to independent power producer office figures, and interest remains high. The fifth bid window was four times oversubscribed and local and global independent power producers are looking forward to energy minister Gwede Mantashe keeping his promise of announcing the request for proposals for the sixth bid window by the end of March.

These are two instances where market reforms have injected hundreds of billions of rand into our economy. There is a third area that could easily see another explosive capital injection: the 100MW licensing exemption for embedded generation.

The Minerals Council SA has said that member companies have a pipeline of 3,900MW of potential renewable energy projects worth more than R60bn overall, but there is a dearth of big, approved projects. While there are numerous hurdles to the process, the one problematic area that can be quickly resolved is the cumbersome approval processes the electricity regulator, Nersa, still requires companies to go through for approvals.

These have not changed — they are the same as if a licence was required except for the public consultation process. This defeats the purpose of lifting the cap in the first place — to reduce reliance on Eskom and accelerate the time it takes us to end load-shedding by having a stable supply capable of meeting demand.

We need a “registration lite” process from Nersa to get the mining companies to add to the fixed investment in infrastructure that will be coming from the telecom sector over the next two or so years.

Icasa is perhaps showing Nersa the way here, by getting the spectrum auction completed despite numerous legal challenges. It will need to continue that determination to see things through because the spectrum process isn’t quite home and dry. It still faces legal challenges, including Telkom’s challenge to the auction process to be heard in April, as well as legal challenges to the process of cutting the analogue television signal on March 30 — which frees up the required spectrum — before all households have converted to the digital signal.

Six provinces have already stopped analogue transmissions. The government still has to provide policy certainty on how to deliver on its plan to have high-speed broadband accessible in every community by 2024/2025, at which point it will provide free basic data for low-income users. The proposal is included in the government’s national infrastructure plan 2050. But having completed the auction is a big step forward. Operation Vulindlela has been instrumental in this and I hope it is as successful with removing the red tape enmeshing the 100MW process.

Burdensome bureaucratic procedures abound throughout government structures and are incredibly detrimental to business efficiency. The government has recognised this as a severe problem and President Cyril Ramaphosa recently established a new unit within the presidency specifically to cut red tape. That’s another big step forward in terms of generating a more business-friendly environment to enable businesses to operate competitively, and another positive signal going into the investment conference.

A positive announcement on the Nersa approvals process before the investment conference would be a nice surprise. And if that were somehow accompanied by an extraordinarily radical move by Mantashe — to actually announce bid window six details ahead of schedule — Ramaphosa would have a lot of real progress to highlight to local and international investors. 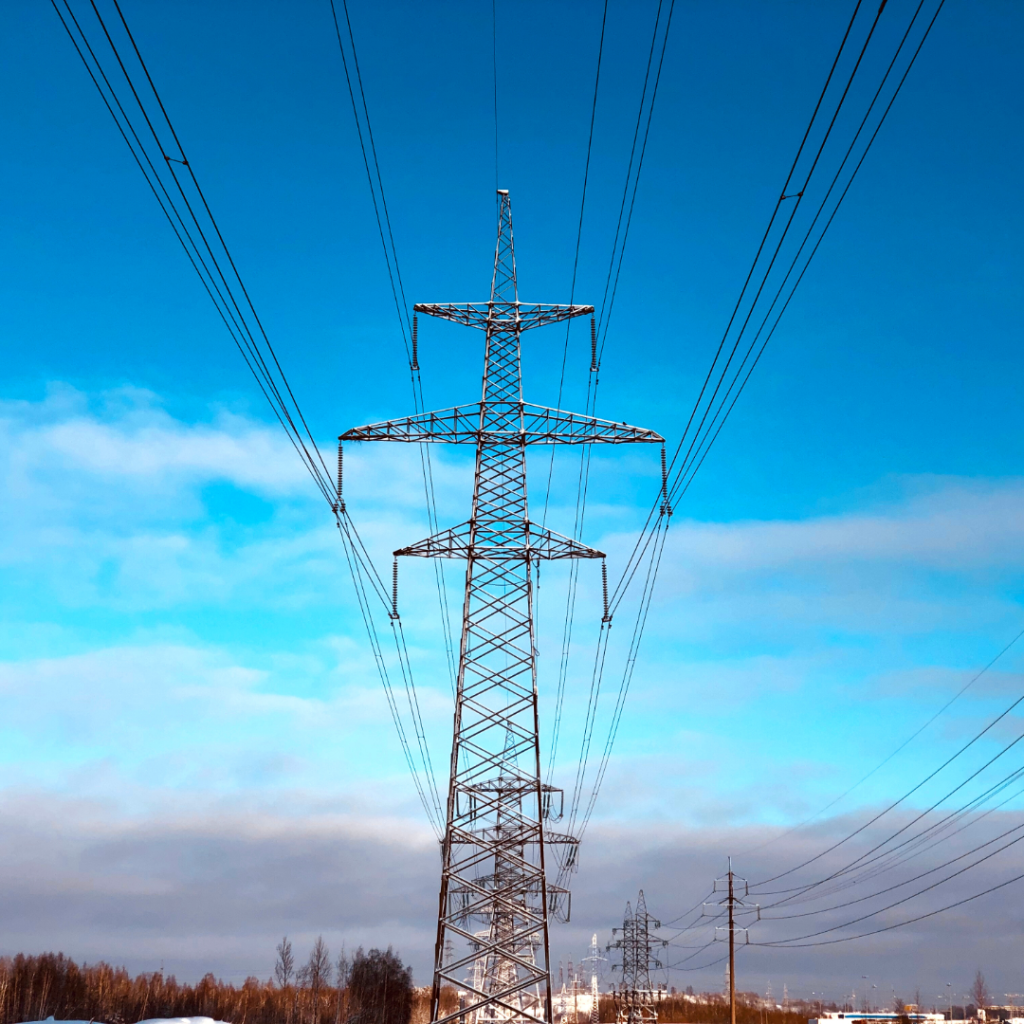 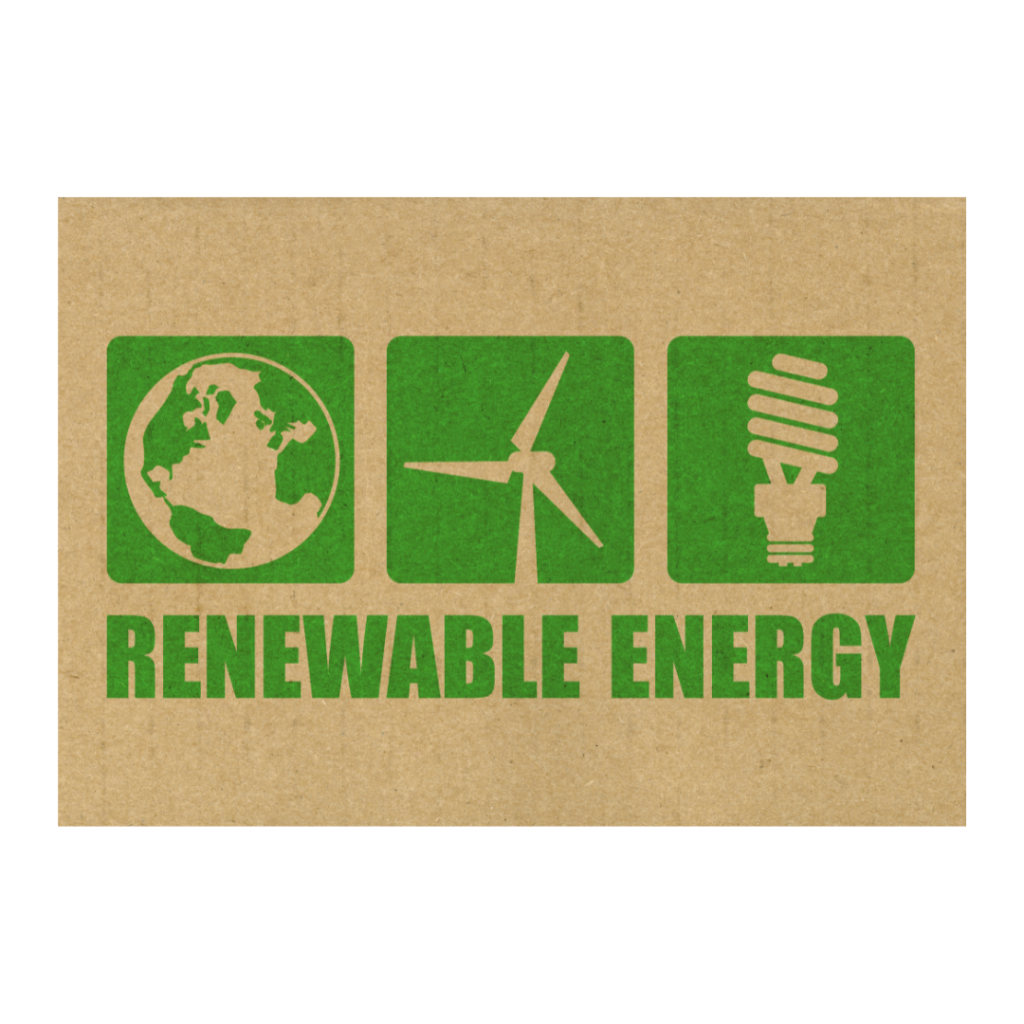 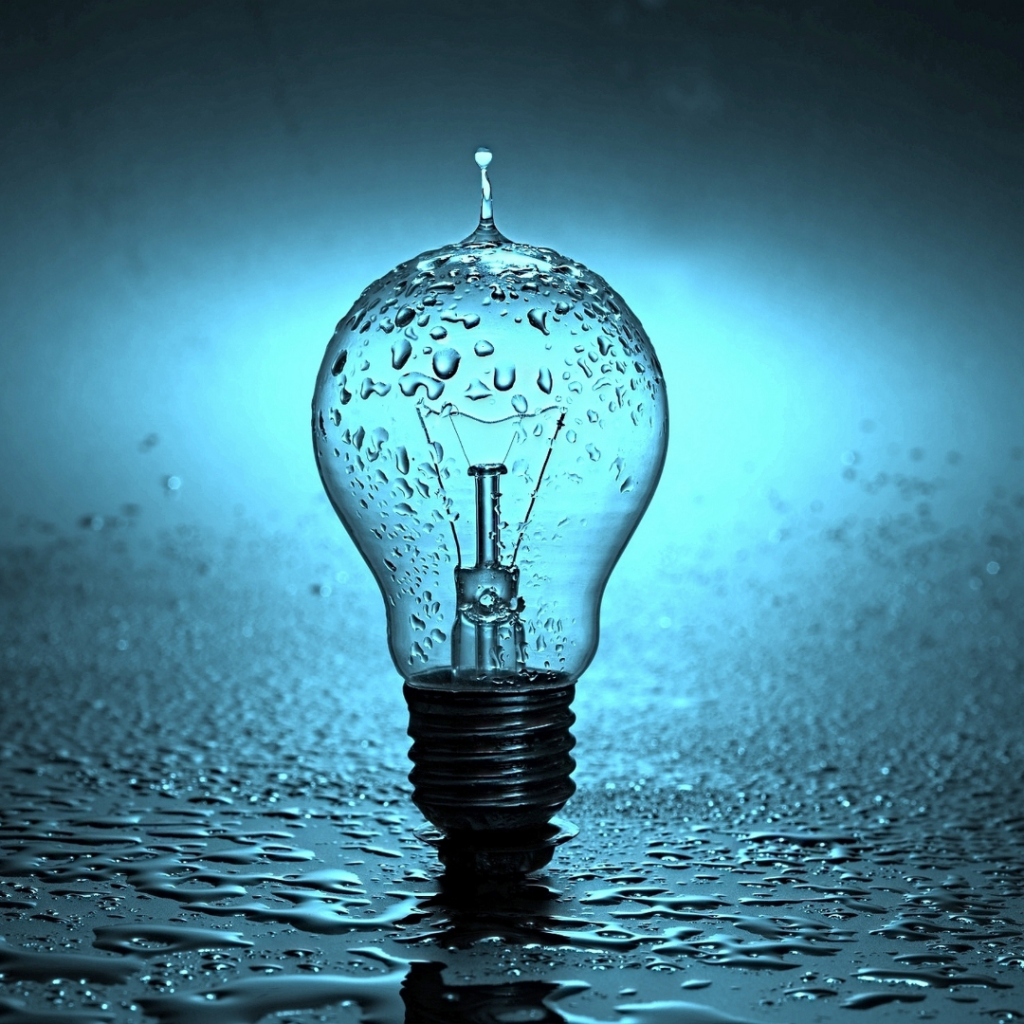