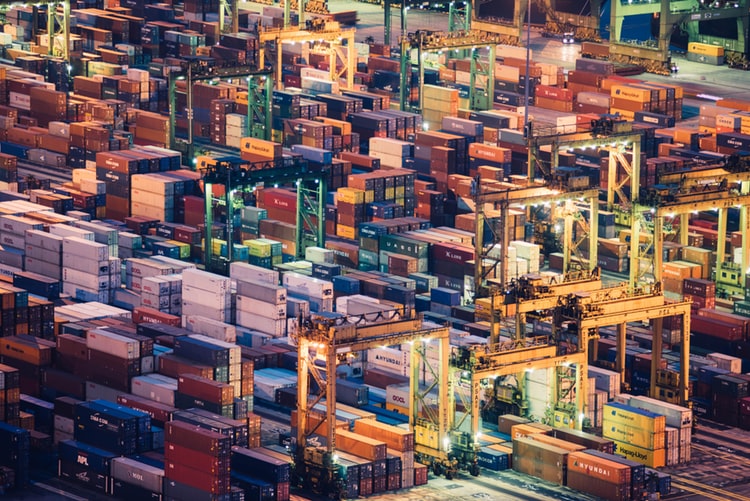 POSTED ON: March 20, 2020 IN Latest news, Political economy by Admin 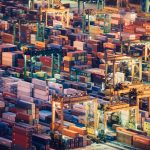 The shock of coronavirus on SA’s economy will be dire, regardless of whether or not the country successfully contains the spread.

In a grim account of South Africa’s short term economic prospects, Business Leadership South Africa CEO Busisiwe Mavuso told Fin24 that, even if South Africa successfully manages to curb the spread of the coronavirus (Covid-19), its economic impact in the coming quarters is bound to be dire.

South Africa has been grappling with the coronavirus for two weeks now. Government’s most recent tally of the confirmed cases on Thursday stood at 150.

The Johannesburg Stock Exchange and the rand continue to feel the impact of the pandemic and economists rightly predicted that the South African Reserve Bank would announce an interest rate drop after its Monetary Police Committee meeting on Thursday afternoon.

Mavuso told Fin24 that, while South Africa’s growth outlook was at 0.3% before the coronavirus pandemic, according to the International Monetary Fund and National Treasury, subsequent projections now show an expected -1% growth outlook, while others expected the outlook to be as bad as -3%.

She said while BLSA was part of meetings in a war room dedicated to fighting Covid-19, along with other business organisations, government and labour, it was not yet clear what the full extent of the virus’ impact on the economy would be, but that it would be significant.

“I don’t know if we are in a position to determine what the economic impact will be. We are in shock and there are economies that have had to deal with this pandemic. The severity of the shock is something we frankly don’t know yet, said Mavuso.

Mavuso said the shock of coronavirus on the South African economy would be dire, regardless whether the country successfully contained the spread of the contagious virus or not.

“Because economies are impacted, exports are piling up at ports, which impacts on the economy. Imports are also not coming in, which affects our economy too. We are faced with multiple simultaneous shocks,” she said.

Mavuso said the credit shock will be severe because banks will have to react to the weakened financial positions of their counterparts.

“Banks will have to look at this from a completely different lens. If a company is affected it must understand to what extent, including SMMEs which may go to banks for funding and the may not bet assistance because of their financially weakened position,” Mavuso said.

Mavuso said the coronavirus could not have come at a worse time, as South Africa was already in a fresh technical recession when the first case was confirmed. She said other countries were introducing bold measures to fight the virus, but South Africa’s financial resources were limited.

“Because of our limited financial resources, I wonder what our fiscal provisions and interventions are going to be. Even lowering the interest rate by a percentage point is not going to help much. Without a fiscal package, this situation is bound to be dire,” she said.

Mavuso said the best thing South Africa could do was implement bold policy reforms that government has been promising. These include opening up power generation, releasing Independent Power Producer potential, unleashing spectrum and relaxing visas for investors.

This news article was first published in Fin24.