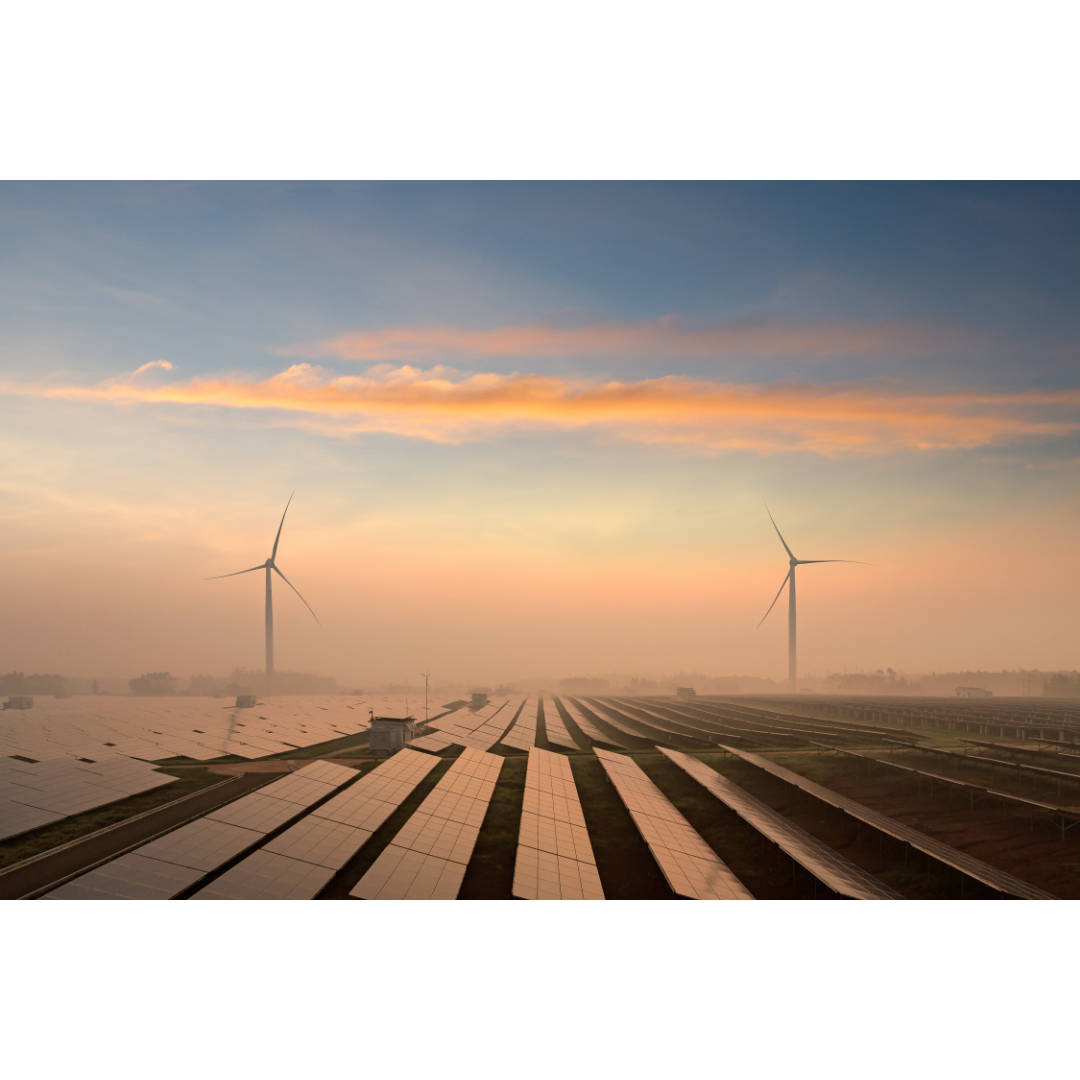 BUSI MAVUSO: Ramaphosa should crank up action over energy supply 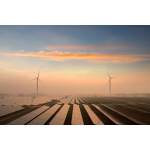 Despite the Risk Mitigation IPP Procurement Programme running behind schedule, it has been delayed yet again

Having gained final approval only in 2018, the 19 renewable energy power producers whose projects were initially approved in 2015 in the fourth round of the Renewable Energy Independent Power Producers Programme were quick out of the blocks. Despite the challenges created by the national lockdown and other Covid-19 restrictions, 16 plants are already built, supplying 1,634MW to the national grid. Another 225MW will soon come on stream from the other three.

I’ve long lost any vestiges of optimism I might once have had that the public sector could reach similar levels of efficiency, but regarding emergency situations — which the country’s energy supply deficit with regular load-shedding certainly is — faster action is needed.

The Risk Mitigation IPP Procurement Programme was intended to get about 2,000MW onto the grid as quickly as possible to ease SA’s power supply gap. It was an emergency response to an emergency situation, but despite already being far behind schedule, the department of mineral resources & energy recently extended the deadline for the winning bidders to reach financial close for the third time.

The process was held up by the failed court challenge to the bidding process by rival bidder DNG after Turkey’s Karpowership, which supplies electricity from gas-fired plants on ships, won the bulk of the emergency power contract. Originally scheduled for July last year, financial close for all bidders was postponed to end-September, then to end-January and now to end-March.

Many commentators are saying the postponements, particularly the latest one, were designed only to suit Karpowership, which still has to navigate a series of environmental approvals for its ships as well as secure numerous licences required to construct and operate a regassification facility, a gas storage facility and a gas distribution facility. It also needs an approved fuel supply agreement.

Had the process been run efficiently, the extra energy would probably have been coming onto the grid by year-end. Meanwhile, preferred bidders of the fifth bid window have been approved and the 2,583MW from that round will start coming on stream within two years, probably before any power is added by the “emergency procurement round”, which has proved to be an entirely inappropriate nickname for the Risk Mitigation IPP Procurement Programme.

It is not only the delays that are troublesome. Media reports have openly questioned how energy regulator Nersa approved three generation licences for Karpowership when the department of environment, forestry & fisheries had refused environmental authorisation on all three applications — based, it said, on the inadequacy of the environmental impact assessment and public consultation process.

Surely it is time to restructure the renewables procurement process to make it more streamlined to get new energy onto grid much faster, and amend legislation where required to accommodate this? Rather than holding successive bidding rounds with specific megawatt quotas, should we not strive to procure, in one streamlined bidding process, enough energy to cover SA’s entire supply deficit, which is now about 5GW but likely to grow as more coal plants are decommissioned?

We need bold action to end all uncertainty regarding our energy future, and President Cyril Ramaphosa has the perfect opportunity to shock the markets in a positive way, as when he intervened to ensure the limit for self-generation by private companies was raised to 100MW rather than the 10MW energy minister Gwede Mantashe was pushing for. Without certainty of energy supply at competitive pricing, higher levels of economic growth and job creation are only a dream.

The president has many weighty matters to address in his state of the nation speech on Thursday, but one of the most important is to get the reform agenda back on track and inject a sense of urgency across his cabinet. There are similar delays across the gamut of required reforms, ranging from the spectrum auction to skills visas and the labour market, as well as the huge infrastructure rollout as outlined in the economic reconstruction and development plan, which also emphasises improving the capability of the state and a focus on growing small businesses.