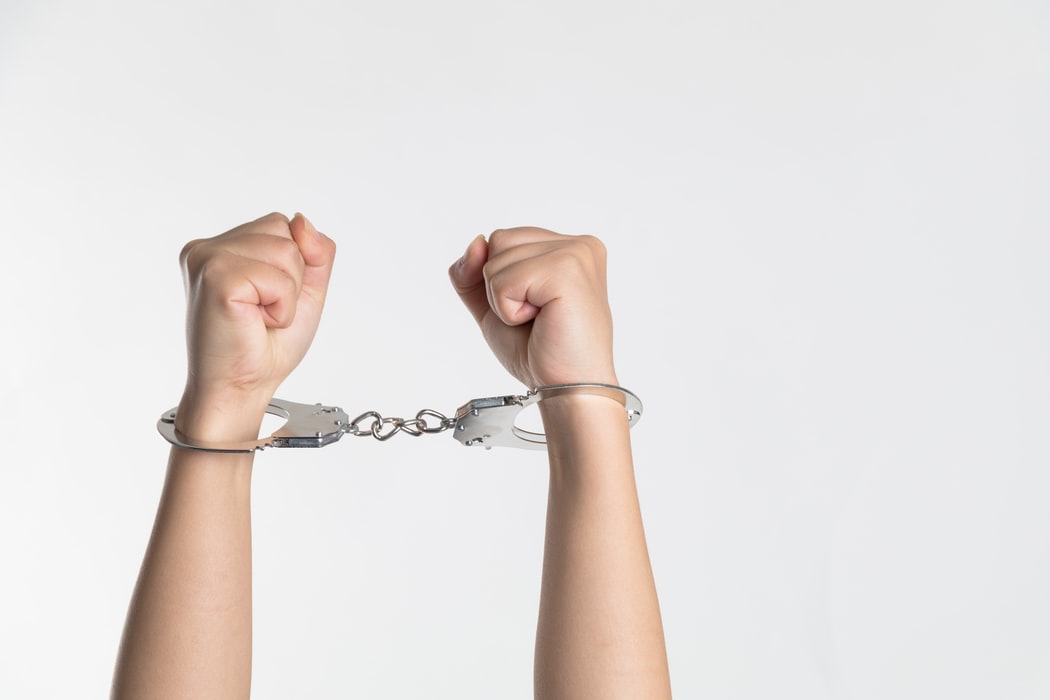 Home » Latest news » Corruption arrests: A show of teeth and a boost of confidence

Corruption arrests: A show of teeth and a boost of confidence 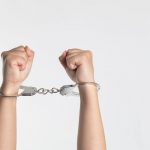 Arrests of those associated with state capture is an initial, but significant, milestone in rebuilding faith in SA and its economy,

A central cog of President Cyril Ramaphosa’s economic recovery plan is boosting confidence in the country’s renewal after a decade of demoralising tales about “state capture”. Stories of corruption at state institutions and in the private sector have further depressed the growth potential of a struggling economy.

To claw back confidence that is at lows last seen in the 1980s, we’ve called for the state to concentrate on the sometimes difficult structural reforms that will unlock growth potential in the economy after some short-term pain. But for any economic recovery to be sustainable, it has to be accompanied by visible action against those who were involved in looting the state.

It’s been slow going and we’ve felt the frustration like most of the country, but we’ve seen an increase in momentum in recent weeks. Last week we saw some results.

When the commission of inquiry into state capture began its work in August two years ago, it came with much fanfare. As the weeks, months and years dragged by with witness after witness revealing sordid details of life under the administration of former president Jacob Zuma, we grew wary. Wary that no-one was going to be charged for what was almost industrial-scale theft of limited public resources.

What was needed to restore our confidence was arrests of the central characters involved in the years of rampant looting that contributed to the collapse of governance in state institutions. South Africans need to see justice being sought and justice being done.

In the battle to boost confidence among ordinary South Africans and business at large, strengthening policing and prosecutorial strength is what I would call ground zero. Last week’s arrest of eight people in three provinces related to the Free State R255m asbestos audit corruption case, is a step in the right direction. Some may argue that it’s just the tip of the iceberg given what we’ve heard at the Zondo commission. But it is a start that will send a strong message.

We have seen the taps being tightened at state-owned enterprises over the past two years and much needed stability introduced at boards, while the National Prosecuting Authority continues to build its capacity. As slow as we know the wheels of justice take to turn, the last leg in the confidence play is to see evidence of justice being done.

Corruption is not limited to the public sector. The public at large also wants to see consequences in the private sector that has had its fair share of corporate scandals. While we haven’t as yet seen headline-making arrests, institutions such as the JSE have become a lot more aggressive and issued fines recently to companies for accounting irregularities. The SA Institute of Chartered Accountants has also stripped former Eskom CFO Anoj Singh of his membership.

These moves are small given the scale of the economic damage and financial losses to shareholders caused by rampant corruption, but they can be built up and they do draw a line in the sand. We are sure in time arrests will follow for those who are guilty.

While we have been critical of the rate of progress of the Ramaphosa’s administration, we are cognisant of the legacy from the previous administration that placed SA on this downward path. Trying to extract the country from the endowment inherited from the Zuma administration was always going to be difficult, and its slow pace can be confidence-sapping.

The recent spate of arrests will help ease the pressures that low confidence brings to bear on the economy while we’ve also seen evidence that reforms outside the criminal justice system are accelerating. The most significant of these was the National Energy Regulator of SA’s move to incorporate an additional 11,000MW of power into the system within two years. The process of allocating more spectrum to telecommunications companies is also gaining momentum while red tape has been cut around setting up and registering a business thanks to the “doing business task force” in the department of trade, industry & competition.

Ramaphosa and his administration understand that if the economy is going to emerge stronger and be recast for inclusive growth in the years to come, confidence is a key ingredient. The arrests this week of people associated with state capture is an initial, but significant milestone in rebuilding faith in the SA story and, by extension, the economy.