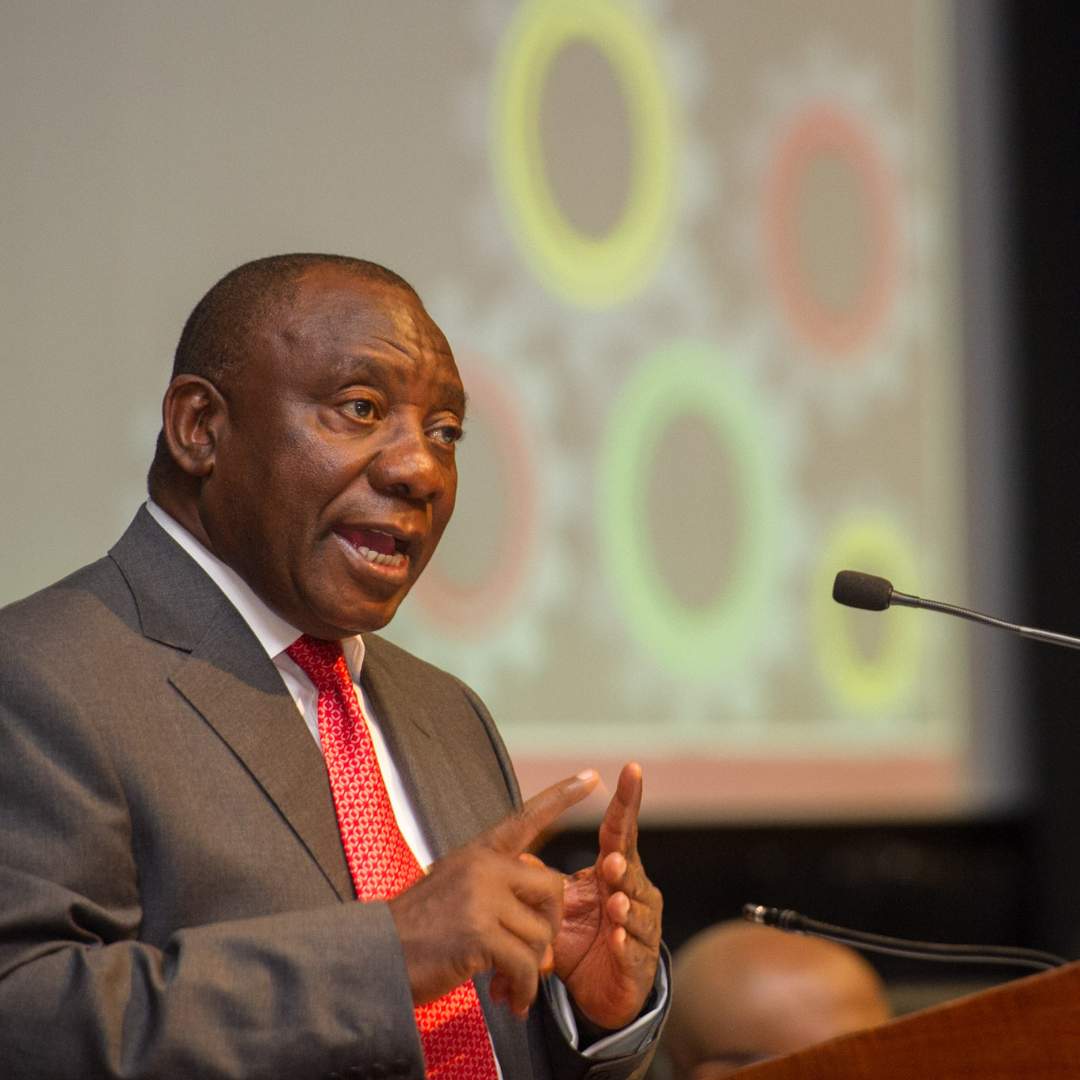 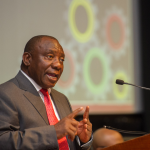 Until the education crisis is effectively resolved, inequality will remain entrenched.

I was a bit perplexed when, in his state of the nation address on 10 February, President Cyril Ramaphosa set a 100-day target “to finalise what I call a comprehensive social compact to grow our economy, create jobs and combat hunger”. He wanted to reach “a new consensus to deal with poverty, unemployment and inequality”.

I thought we had already reached consensus on how to address those critical issues. After the onset of the Covid-19 pandemic, social partners at Nedlac presented a coordinated, holistic strategy which was incorporated into Ramaphosa’s Economic Reconstruction and Recovery Plan (ERRP) and adopted by Cabinet.

I fear a “new social compact” with a new set of commitments will serve only to deflect attention from the important reforms and R1 trillion infrastructure programme set out in the ERRP. While there has been good progress in some areas, many reforms areas are being needlessly bogged down by bureaucratic processes while some blockages are political. The infrastructure rollout has also been excruciatingly slow.

Talks on a new social compact are scheduled to begin at Nedlac on 7 April. BLSA has not received any communication from government as to what it’s all about, but I imagine that each social partner at Nedlac will be asked to commit what they can to achieve our goals.

In that context, I’m looking forward to the discussions between social partners to see if we can agree on further measures that will boost our existing efforts of building an inclusive, growing economy. Because of course there’s so much more that we can do but it will take commitment by each social partner.

The first is education, arguably the most important in terms of ensuring an inclusive economy over the long term. Without improving the poor quality of our education system, we can give up all hope of addressing economic inequality in this country.

Unfortunately, our pupils consistently rank among the worst in the world for maths, science and literacy. Last year nearly 900 000 pupils sat for the state schools’ NSC matric exams with an official pass rate of 76.4% (excluding the dropout rate), but the “pass mark” has effectively been cut to 35% from 50% previously, although pupils can pass even with 30% in two subjects if scores are above 40% in four others. Only one-third achieved a bachelor’s admission pass.

Imagine how transformation in the workplace would be accelerated if each pupil had received a quality basic education that taught them to think creatively and innovate, while opening up opportunities to pursue a career in a range of fields. Instead, the bulk are ill equipped for all jobs but the most menial, and they’ll struggle to find employment even in those.

They are being condemned to a life of financial hardship because of their sub-standard education, which in turn increases the likelihood of their children following the same path. As will next year’s matriculants, and those in 10 or 20 years.

Another area that needs addressing is labour market reform. Given our history, it’s understandable how our labour laws developed into among the most rigid globally since we achieved democracy. The labour movement’s contribution to the struggle was massive, particularly in securing workers’ rights. But the political alliance between Cosatu and the ANC forged in those times has resulted in a situation where government has been unable to be objective in this sphere and the labour rigidity has become too crippling for businesses, particularly in these times of economic distress.

As I’ve stated repeatedly, we’re long past an unemployment crisis, this is an emergency. There are many labour restrictions that could be loosened or adapted without affecting core worker rights but I’ll highlight just one: make it easier for businesses to hire and fire.

The smaller the business, the more important it is to get the right person for the job. Getting it wrong is costly, both financially but also in terms of lost productivity – the person is not doing the job you’re paying for. Given that risk, the rational decision for many business managers is not to hire. Unfortunately, people who have never been exposed to any sort of operating business fail to realise how important this issue is.

There are many other areas that should be addressed that would significantly improve Ramaphosa’s intent “to deal with poverty, unemployment and inequality” but space allows me to touch on one other problem: I don’t believe enough has been done to root out corruption.

There are too many people still in office at all levels of government that have been implicated by the Zondo Commission, the Special Investigating Unit or elsewhere. And recently the ANC’s Mpumalanga conference elected a person facing murder charges as treasurer-general before asking him to step aside. How does a person facing such charges get nominated in the first place, and then elected?

While this person has agreed to step aside, many others are digging in, clearly showing that the principle behind the ANC’s step-aside rule has not been taken to heart across the party.

What we need is a zero-tolerance level for any hint of crime or corruption among government officials.

Busisiwe Mavuso is the chief executive officer of Business Leadership South Africa. She also serves as a non-executive director on the board of Eskom. This article first appeared in Fin24. 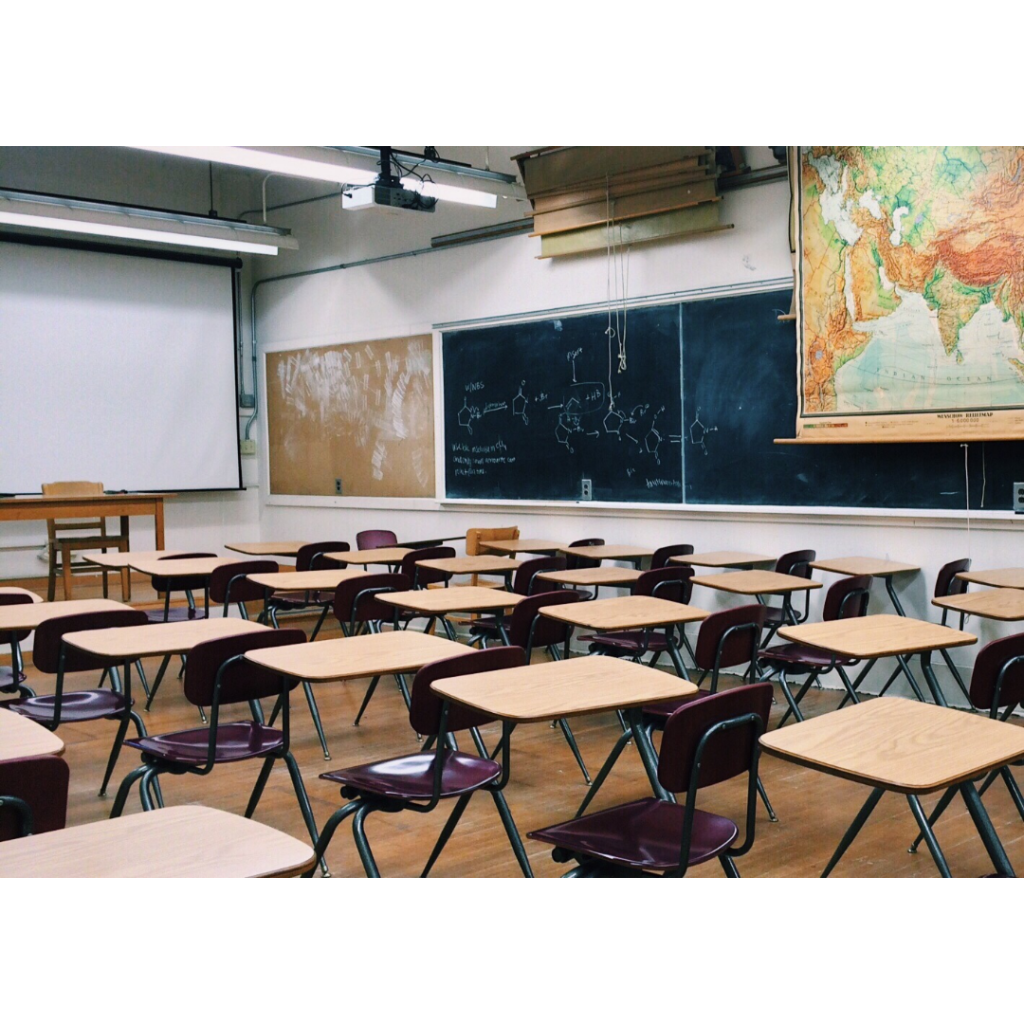