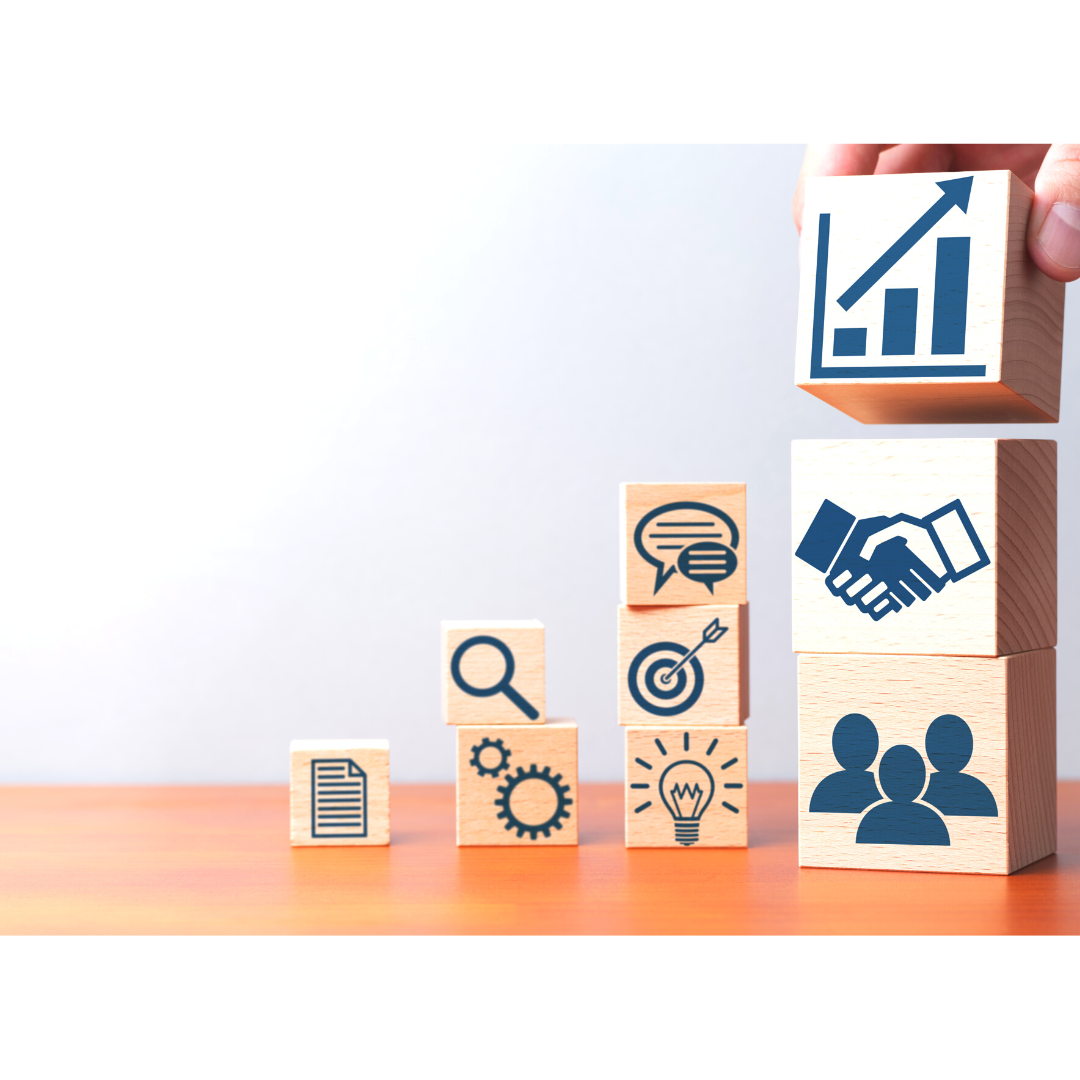 Home » Latest news » BUSISIWE MAVUSO: We can realise the vision of an inclusive, growing economy

BUSISIWE MAVUSO: We can realise the vision of an inclusive, growing economy 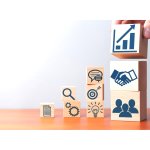 SA was identified as one of 31 countries with high risks around the “erosion of social cohesion” in the World Economic Forum’s 2022 Global Risks report.

The overarching goal in everything organised business is trying to achieve through lobbying for the numerous reforms required within our economy is to develop an environment that contributes to higher levels of inclusive growth while reducing unemployment, poverty and inequality.

Such a vision may seem unrealisable given the perilous state of our economy, with GDP growth capped at about 2% by a lack of reliable electricity supply, unemployment at 34.5% and a divisive political atmosphere with the state monopolies in network industries and most municipalities incapable of efficient service delivery.

Business Leadership SA (BLSA) recognises that there is a danger of the economy taking a turn for the worse, particularly if the hostility that characterises our politics increases in the near term at the expense of delivery. Since last July the threat of further civil unrest is ever-present.

SA was identified as one of 31 countries with high risks around the “erosion of social cohesion” in the World Economic Forum’s 2022 Global Risks report. But we believe we can avoid that route and realise the vision of an inclusive, growing economy and the many benefits that would bring to all of the people of SA.

Working closely with Business Unity SA (Busa), we have been commissioning research and developing strategies that address each of the country’s big problem areas. Last week Busa released a research report that explored the funding options for a basic income grant (BIG). Proposed figures range from R50bn to R300bn that will have to be spent every year on a BIG.

As Busa CEO Cas Coovadia said: “The BIG is not an allocation of funds for a few years but rather a ‘forever’ decision that must be carefully considered as, realistically, it cannot be undone once implemented.” For that, meticulous research is required on how it will be funded.

The report not only explores the implications of tax hikes of varying amounts to fund the BIG, but also explores alternative options, for example initiatives aimed at creating jobs and other solutions that will contribute to sustained economic growth.

This research report, along with many others we have commissioned that cover the country’s problematic issues, inform the overall strategy organised business has developed to enable SA to realise its vision of ending inequality and poverty. Because it is based on solid research, we can drill down to the core issues in each area and see what needs to be fixed from the bottom up and the top down.

In last week’s column I outlined business’ proposals to ensure that new generation capacity is rapidly and urgently brought onto the grid, together with new storage capacity, within two years (“Proposals on power crisis are encouraging”, July 10). In future columns I plan to present other aspects of our strategies that target the many suboptimal aspects of our political economy.

We believe this is important for numerous reasons, the foremost being that they should be debated and interrogated in the public discourse. We welcome that and will change our view if we can be persuaded by a better solution that is presented for any specific problem.

I haven’t been shy to criticise the government when I believe it hasn’t acted in the best interests of the country. But criticism without presenting viable alternatives is destructive, and BLSA’s aim is to be constructive and work alongside the government in addressing the country’s priorities.

There are too many elements in our society that seem to believe shouting loudly about what is wrong disguises the emptiness of their positions. They have no well-researched and realistic solutions to offer, and in some cases wish to destroy rather than build.

Business is following up on its overall strategy by engaging with the government and other social partners on each issue, both directly and through forums such as Nedlac and parliament.

The range of topics we focus on is wide. The urgent priorities such as energy security, the just energy transition, state-owned enterprise reform and large-scale infrastructure development are complemented by more focused problem areas such as ethical leadership, effective health and education delivery and developing SMME participation in the economy.

These are not unattainable dreams. The measures needed to achieve each goal are defined. Business is already providing support and resources to the government in critical areas and will continue to do so wherever it is needed. We are fully committed to building a stronger country for ourselves and future generations.