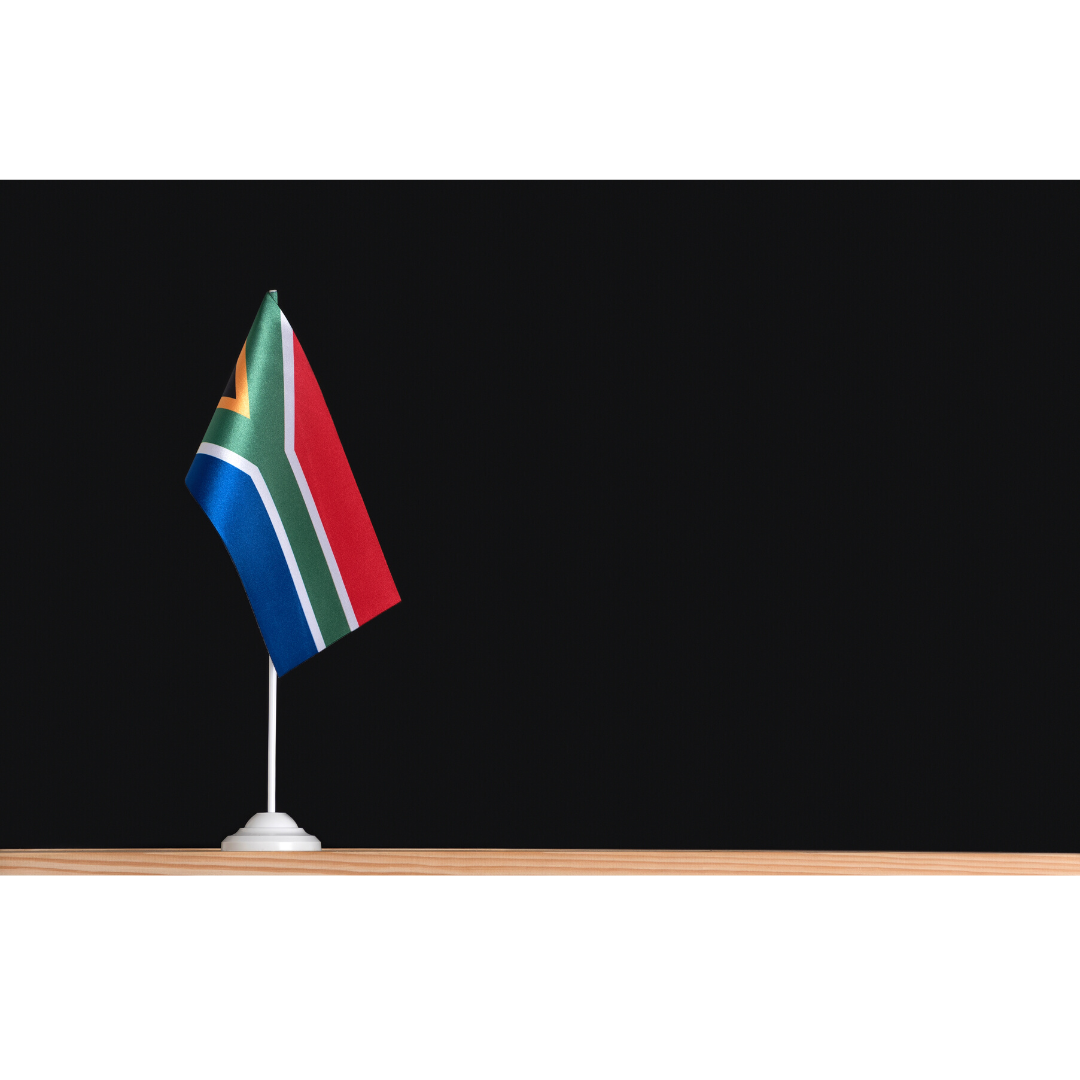 Home » Latest news » BUSISIWE MAVUSO: The many reasons to be optimistic about SA

BUSISIWE MAVUSO: The many reasons to be optimistic about SA 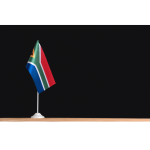 Only higher levels of economic growth will sustainably provide the resources we need to address the needs of the poor without threatening our fiscal sovereignty.

One of the little-known tasks of organised business is regularly engaging potential (often foreign) investors in SA. Inevitably, one portrays one’s country in the best possible light whilst honestly highlighting the challenges it faces. BLSA has established a bit of a reputation for forthright criticism of government when things go badly but the criticism is always driven by a passionate belief that we can transform this country and we have already begun doing so.

My optimism is not entirely based on whether we get all the reforms successfully implemented. I also believe the strength of some of our Chapter 9 institutions and other state entities are assets  that are often underestimated. We also have pockets of excellence in the private sector and civil society, a fiercely independent judiciary and freedom of speech, spearheaded by a robust media that regularly exposes government malfeasance which would remain hidden in many other countries.

Just last week, auditor-general Tsakani Maluleke issued a scathing report on the government’s response to the KZN floods – which to me starkly signifies both the best and worst of South Africa: an underperforming state but independent and often highly capable oversight thereof. The A-G’s office in particular is one of our democracy’s gems, highlighting in detail the deficiencies of government departments, municipalities and public institutions in its annual audit reports.

We also have a healthy, vibrant democracy based on a strong constitution at a time when, globally, democracy is on the back foot. In many countries, state institutions that highlight government deficiencies are quickly shut down, as is freedom of speech, but in SA criticism of government is part and parcel of everyday life. Furthermore, the recent arrests and court appearances of senior executives implicated by the Zondo commission report indicate that we’re starting to hold senior people accountable for their crimes.

Of course, for long stretches of our democratic history, the government has simply ignored much of the criticism. Municipal finances kept deteriorating despite the A-G’s audit reports exposing widespread malfeasance year after year. And during the state capture era, a clear majority in our parliament resolutely protected Jacob Zuma and others whose corrupt activities were regularly exposed by investigative journalists. Even today, people implicated by the Zondo commission remain in top government posts while some are even considering running for higher office.

But that lack of accountability is also being addressed, along with the structural reforms slowly being implemented to resolve other systemic deficiencies. Judge Raymond Zondo’s recommendations to establish anti-corruption structures will become a focal point of debate when President Cyril Ramaphosa presents government’s response to the reports into state capture in October.

Accountability of course needs to extend beyond corruption to weed out incompetence throughout all levels of government and organised business is providing much support to President Ramaphosa’s efforts to capacitate the state.

We’ve come a long way. The energy market is rapidly liberalising and our rail, air transport and ports are slowly opening to the private sector. But of course we still have many obstacles to overcome before the economy’s transformation is complete, particularly from vested interests.

And yet our country has far more going for it than we often give it credit for. The ultimate aim of all the reforms and anti-corruption measures the country is embarking on is to establish an institutional framework so strong that even the most powerful attacks on the system from incompetent or unethical politicians will be bound to fail.

Until we get to that point, unfortunately, the threat of a failed state remains but it is BLSA’s firm belief that we can succeed in securing a better country for future generations. It is this that fuels our determination and energy in fighting to achieve what we’ve set out to do as a country.