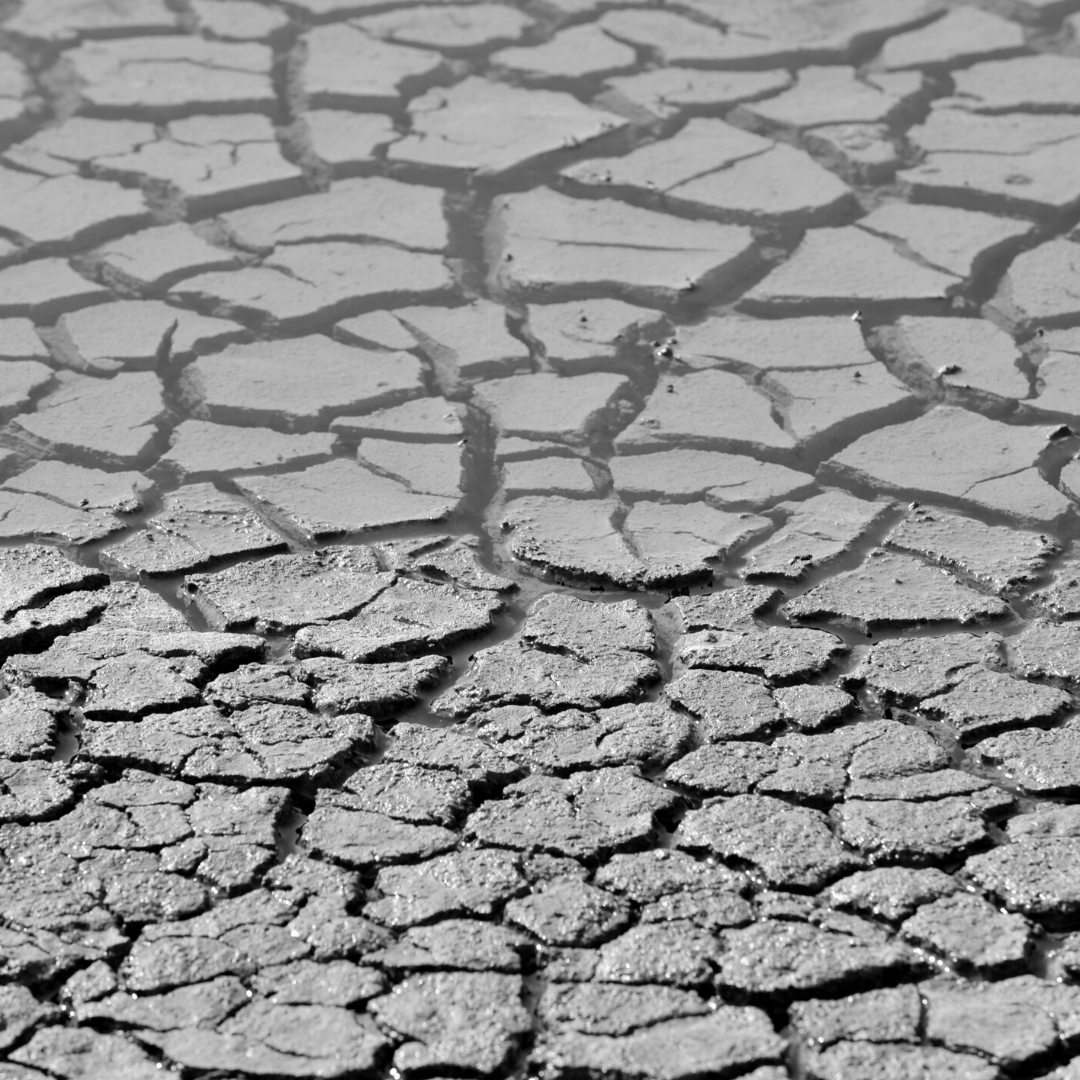 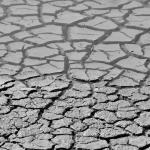 Similar to our energy crisis, warnings over past decades of the county’s water insecurity have been ignored for too long. Now the Nelson Mandela Bay metro is close to running out of water altogether.

The first official warning of South Africa’s water insecurity came way back in 1970 in a report commissioned by the then water affairs department. Another official report in 1990 by the South African Water Research Commission predicted that Cape Town’s water supplies were expected to dry up by 2007. (It happened 11 years later).

Then in the late 1990s, UCT zoologists Bryan Davies and Jenny Day warned in their book, Vanishing Waters, that South Africa was rapidly running out of water because demand was rapidly outstripping supply. According to a paper by Wessel P Visser on Cape Town’s drought crisis in the Journal of Transdisciplinary Research in Southern Africa (2018), they stated that the increasing population required more and more water and predicted that the country had between 10 and 15 years left before a situation of “permanent drought” would have been reached – the stage at which the resource simply cannot provide for further increases in demand.

We might not have reached that critical state when they predicted we would but we are certainly heading there. Apart from the lack of action on developing new infrastructure to increase our water supply, the lack of basic maintenance on the existing infrastructure makes the task of achieving water security all the more difficult.

Denise van Huyssteen, CEO of the Nelson Mandela Bay Business Chamber, is quoted by New24 as saying that that poor water management, and not drought, is to blame for the fast-approaching Day Zero, which will see taps in 107 areas running dry in less than two weeks.

The water crisis is directly linked to our dysfunctional municipalities, which are in that state largely because of unqualified people being placed in key positions through the governing party’s cadre deployment policy. Their dire state was vividly portrayed in the auditor-general’s 2020/21 audit of local government. That reflected widespread financial mismanagement with 10% of the country’s 257 municipalities not even able to produce financial statements.

Unauthorised expenditure totalling R20.45bn incurred by 64% of municipalities also reflects widespread corruption. National director of public prosecutions Shamila Batohi told a parliamentary briefing on the NPA’s investigations into Free State municipalities earlier this month that most municipalities had no systems or processes to detect or prevent corruption while those implicated destroyed documents and intimidated potential witnesses.

Clearly, far too much of the cadres’ time has been spent focusing on self-enrichment while the banal tasks of basic maintenance of essential infrastructure and delivering services to residents are ignored. One consequence of this is the absurd situation in the Free State where dams are full but not a single municipality in the province “is able to supply regular and uninterrupted safe water to residents”, according to the Democratic Alliance, which conducted an oversight visit to the province.

This lack of basic maintenance at municipal level has been compounded at a national level by underspending on infrastructure, partly due to structural inefficiencies in how infrastructure is planned and commissioned, and in the capacity to deliver maintenance and new projects. This affects not only water supply but infrastructure for all SA’s network industries as well as social infrastructure such as schools and clinics.

The result has been massive underspending on infrastructure and we’ve never come close to reaching the National Development Plan’s target of spending 30% of GDP on infrastructure. In a March 2021 report commissioned by BLSA, Infrastructure for South Africa, researchers Intellidex note that to reach the 30% target, we would need to boost investment massively – by an amount that would equate to R4.1bn a day. That would be enough to build a new solar power plant to power 20,000 homes or to build one new university – every single day.

To achieve water security, National Treasury stated in a note last year that  SA needs to close an estimated capital funding gap of about R33bn a year for the next 10 years through a cost-reflective tariff.

It says 11 strategic projects with an estimated value of R105bn  have been prioritised, which are expected to create about 20,000 temporary jobs during construction and 14,000 jobs once projects are operating. However, Treasury says these are still far from ready, with projects either “requiring support to advance through the development stages” or “being considered for funding”.

The solution to our water crisis – as with so many other issues – is to address it with both a bottom-up and top-down approach: by rehabilitating our municipalities and streamlining our processes and systems to better facilitate the private-public partnerships that are key to getting infrastructure projects rolled out. And it starts with ensuring competent personnel are appointed to key positions at both municipal and national levels.