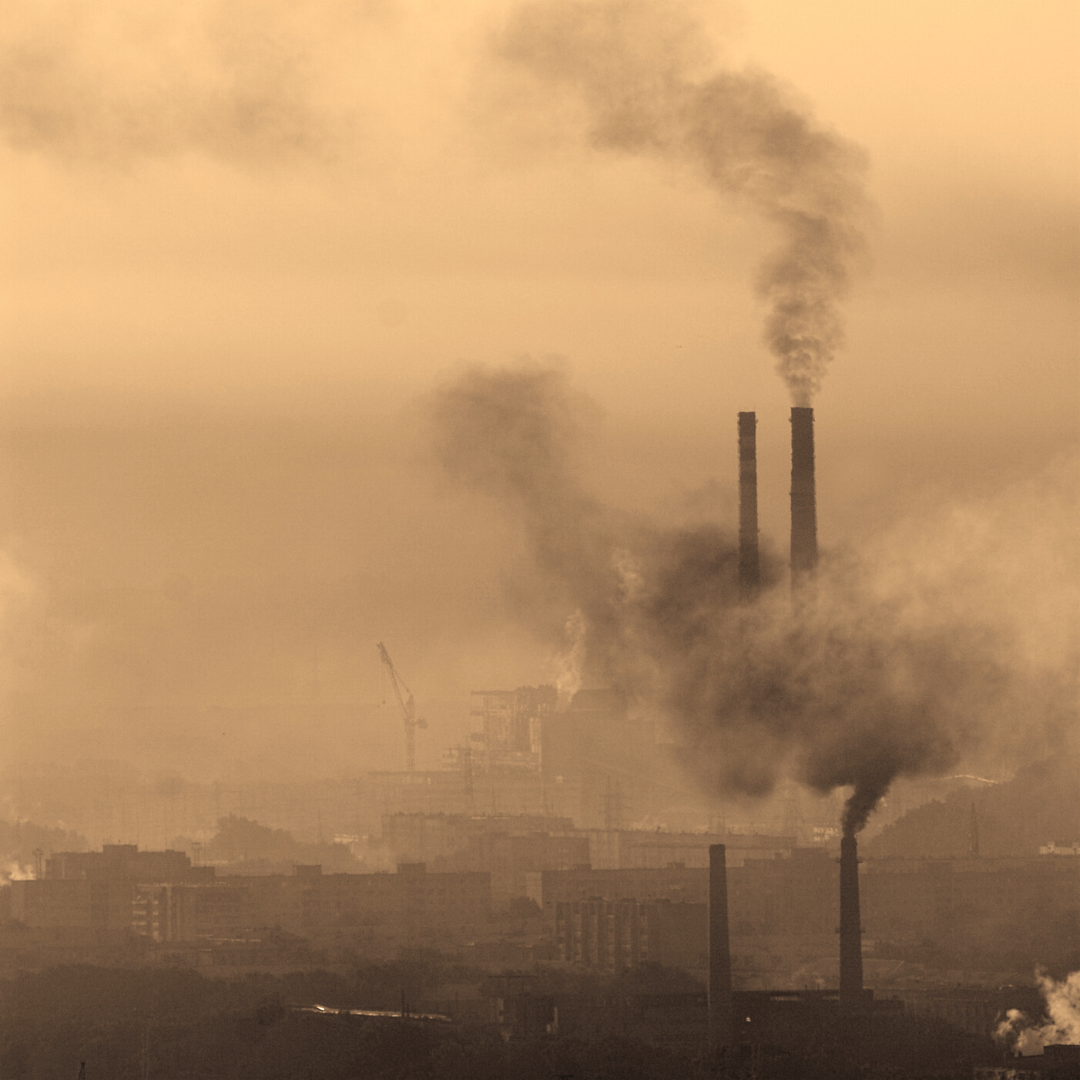 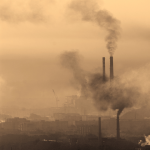 The funding to reduce SA’s use of coal hinges on SA producing an investment plan that would need to be agreed to by the partners.

SA is cutting it fine in drawing up a credible investment plan for the $8.5bn pledged at the 26th UN Climate Change Conference (COP26) in Glasgow last year to present at this year’s COP27 event in Sharm El Sheikh, Egypt, starting on 31 October. About 80% of the $8.5bn is in the form of loans.

The funding to reduce South Africa’s use of coal was pledged by the US, UK, France, Germany and the European Union. But it hinges on South Africa producing an investment plan that would need to be agreed to by the partners.

Environment Minister Barbara Creecy has admitted to under-estimating how complicated the process would be “with four partners and each… has their own budgetary issues and development agencies”. But she said the investment plan was ready for ministerial consideration and a meeting had been scheduled over the past fortnight, according to News24 (13 September, SA makes progress on investment plan for COP billions).

“We are still trying for that (COP27) deadline,” she said, and the importance of that was highlighted last week by John Kerry, the US’s special presidential envoy for climate. He made it clear that it was up to government to ensure progress was made in completing the $8.5bn financing deal to help South Africa shift to cleaner energy.

“It depends on President Ramaphosa, we’re waiting for the South African government to put some things on the table,” Kerry said at an environment ministers conference in Dakar, Senegal, last Thursday. “It would be great to have it done by COP27 in Egypt in November. That’s what I am hoping but I’m not saying we will.”

Neither Creecy nor Kerry sound overly optimistic but it’s incredibly important that we arrive in Sharm El Sheikh with a holistic, credible investment plan with details of a pipeline of projects that are aligned to the goal of reducing carbon emissions.

Last year South Africa was the toast of COP26, announcing the groundbreaking funding deal and generating huge amounts of goodwill. We established a blueprint that other countries quickly adopted.

Not only will all that goodwill be lost if we pitch up at COP27 without a plan but we’ll be left behind. From Vietnam to Mexico, other countries are finalising their plans for a just energy transition and will be coming well prepared. SA has a head start – we need to make the most of it – but we also have a responsibility to lead by example because we’re the continent’s biggest emitter of carbon fuels.

It will be important to present a united front in Sharm El Sheikh. This is not the time to tolerate vested interests – too much is at stake. If we do not successfully channel the funding support to appropriate areas, we have little hope of being able to ensure the “just” part of the energy transition.

To enable a just outcome for those who are at risk of losing their jobs as well as small businesses under threat because they may depend on a coal mine, for example, the plan from the outset needs to be carefully crafted and successfully implemented. All elements of it need to work to achieve the desired outcome.

For example, Eskom’s coal-fired plants reaching end-of-life need to be repurposed, possibly to renewable energy plants, to provide continued employment for workers. That meets the requirements for a just energy transition and those are the sorts of projects that should be prioritised for funding.

Eskom’s own transition from coal is of course a key component of SA’s goal of reaching net zero emissions by 2050 and it serves the dual purpose of also addressing the energy supply crisis.

But the really important work begins only after the funding is allocated: ensuring, first, that it all reaches the intended beneficiaries and none is siphoned off illegally; and second, that whatever the  money is meant to do, actually happens. In Eskom’s case it means successfully repurposing the coal plants but it’s government’s track record on both the corruption and implementation counts that I’m worried about here.

What BLSA would like to see included in the solid investment plan we hopefully present at COP27 is a strong mechanism for strong financial oversight of the spending accompanied by a monitoring and evaluation unit that has the muscle to ensure that projects are implemented successfully. Business stands ready to provide whatever resources and support may be needed to facilitate a smooth, just transition to a zero carbon future.