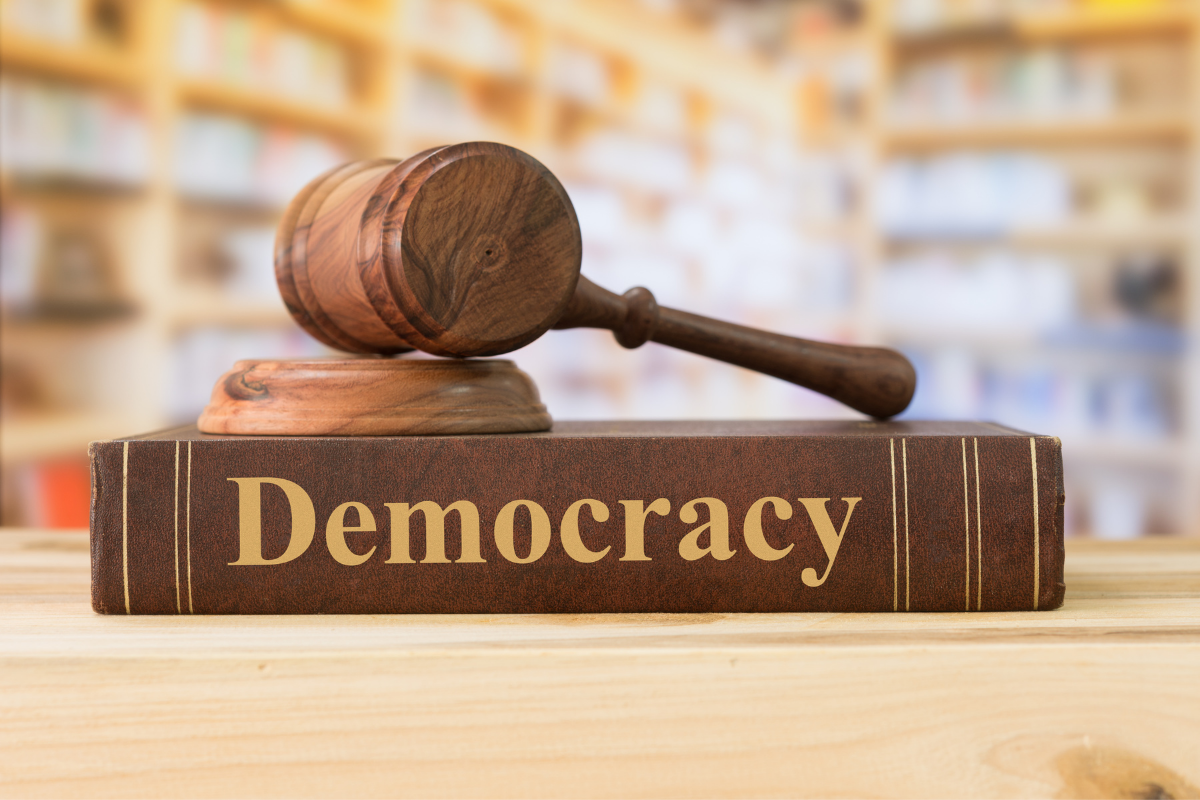 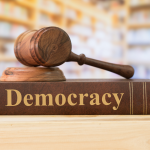 South Africans should expect a new wave of personal attacks and smear campaigns on defenders of democracy in our judiciary, National Treasury, the Reserve Bank and other key institutions.

The attacks on our judiciary and our constitution are intensifying to levels last seen during the state capture era. These are a direct threat to our democracy and society needs to come together as we did before to repel the malignant forces.

The direct attacks on Judge Raymond Zondo are particularly illuminating: do his critics sincerely believe he should have whitewashed the massive looting of state resources during the state capture era? Should he recommend that those incriminated should not face charges? Should he not investigate the obvious links between cadre deployment, preferential procurement, state capture and political funding?

Another accusation often thrown out by those seeking to undermine our democracy is that South Africa has a “judicial dictatorship”, an absurd claim given that the courts uphold the laws of the land.

The absence of any sense of rationality, sadly, does not seem to deter the proponents from increasing the shrillness of their attacks.

Our judges are not being “counter-revolutionary” but their critics are – they are directly attacking our organs of state with the intent of subverting them from their constitutional mandates.

As insidious are claims that the constitution must be at fault because the plight of the poor has not improved since the constitution was instituted in 1996 as the foundation of our democracy. There are many reasons for this failure, none of which reside in the constitution.

Since the end of Jacob Zuma’s presidency, perhaps as a society we’ve dropped our guards and enabled the factions whose illicit gains were cut off to regroup with a renewed onslaught against the state. The end goal is clear: they want access to state resources. To get that, they need to control state institutions, from government ministries to state-owned enterprises, with the ultimate goal of getting one of their kind into the presidency, someone who will reopen the taps.

Expect a new wave of personal attacks and smear campaigns on defenders of democracy in our judiciary, National Treasury, the Reserve Bank and other key institutions. This was a fundamental strategy of the Gupta family during the Zuma presidency – gain control of a ministry by arranging the appointment of  the minister themselves, then launch smear campaigns against competent incumbent officials in key positions and hound them into resigning so that they can appoint their lackeys. In an environment where every other week South Africa’s investigative journalists were exposing a new, brazen incident of tender fraud, false accusations of corruption against innocent public servants were difficult to overcome and the lives of many innocent people were ruined.

The judiciary stood firm in the state capture era, with Judge Mogoeng Mogoeng ruling against Zuma in 2016 in the notorious Nkandla case and ordering him to “pay back the money” after the president had used almost R250m of taxpayers’ money to upgrade his residence in KwaZulu-Natal. This after then police minister Nathi Nhleko had humiliated himself in front of the entire world trying to convince us through a powerpoint presentation that the Nkandla swimming pool was in fact a “fire pool” and was a “strategic asset useful in firefighting and therefore is a security feature”.

That is just one reminder of the absurd lengths Zuma’s accomplices went to protect him. Another that we must not forget is the enthusiastic support the corrupt president received from ANC MPs who defended him vigorously and voted against a series of no confidence votes.

The “Nkandla ruling” proved a major turning point in the fight against corruption. It sparked renewed vigour among civil society, culminating in nationwide protest marches against the corrupt president in April 2017. The public again needs to unite to defend South Africa’s democracy in the face of this new onslaught.

Yet some senior ANC leaders are among those attacking our state institutions – and continued to do so even after the January 8 statement. That divisiveness within the governing party highlights how important it is for civil society to unite again to defend our constitutional democracy.