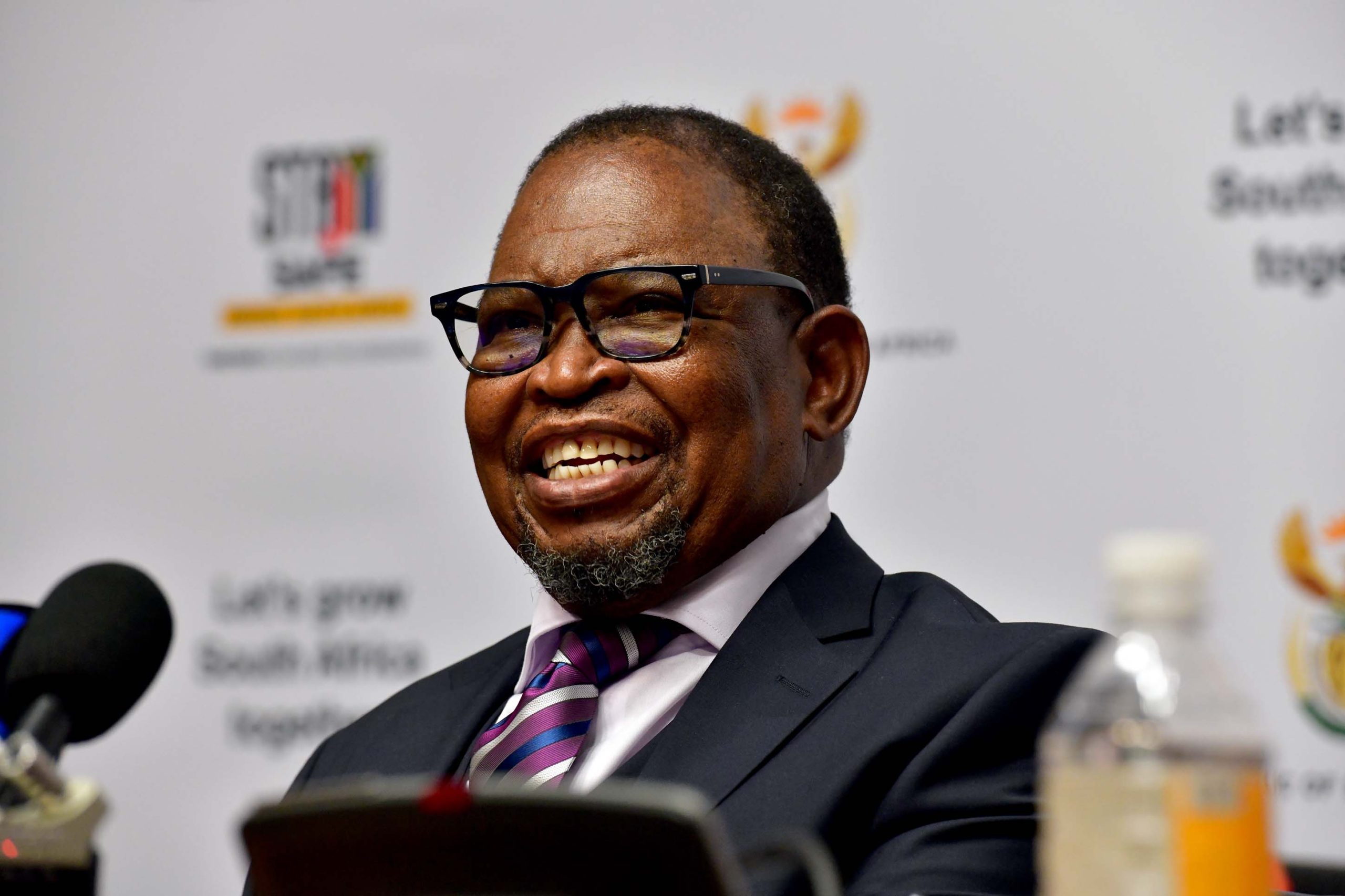 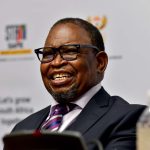 It’s time for the government and the private sector to not only work more closely together, but to re-establish trust and confidence in each other.

The messaging emanating from last week’s investor friendly budget as well as the earlier state-of-the-nation address by President Cyril Ramaphosa was on the mark, with both emphasising the importance of generating an environment that is attractive to the investment needed to  facilitate higher levels of sustainable growth , our  best weapon against our unemployment crisis.

Two areas where I was impressed with Finance Minister Enoch Godongwana’s maiden budget were his strong adherence to fiscal consolidation and his focus on the importance of transforming the legislative framework for private-public partnerships, which is a prerequisite for a successful rollout of the R1-trillion infrastructure plan and the significant economic growth and employment  that will trigger. I also welcome his no nonsense approach to state-owned enterprises and our energy crisis. On the latter there was a positive shift in emphasis when he said all of our efforts over the past 13 years have been to fix Eskom instead of addressing security supply by adding capacity to the grid. We all know our unreliable electricity supply from the Eskom monopoly has been a binding constraint on economic growth for a number of years.

With his fiscal consolidation drive, the minister acknowledged that “difficult trade-offs” are needed to ensure both long-term growth and financial stability. He used part of the budget’s sizeable revenue overrun due to high commodity prices to reduce fiscal deficits over the coming years. This revenue overrun was helped by a more efficient and better managed SARS. South Africa will now see a primary surplus in 2023/24, a year earlier than expected, while the public debt-to-GDP ratio too is seen peaking at 75.1% of GDP in 2024/25, much improved on the previous estimate of a 78.1% of GDP peak in 2025/26. This sends a very positive message to investors and reduces this risk of a sovereign debt crisis. Holding the line on curbing growth in the public sector wage bill is an important part of the process.

I fully agree with the minister’s stance on SOEs and his “tough love” approach that rejects bailouts and rather redirects spending to other areas, given government’s plan to restore the health of public finances. The minister made it clear that SOEs wouldn’t get budget support without a good business case. Notably absent from the budget was Minister Pravin Gordhan’s expectation that SAA would receive another R3.5bn towards its rescue.

However, given that a day after the budget speech, electricity regulator Nersa announced that Eskom had been granted a tariff increase of 9.61%, less than half of the 20.5% the utility had requested, a bailout for Eskom from the Treasury may be needed. As Eskom’s chief financial officer Calib Cassim said, the financial implications of this decision on Eskom’s long-term sustainability will need to be further understood.

BLSA is particularly encouraged that Treasury will be implementing the results of a recently completed review of the public-private partnerships (PPP) framework and that a centre of excellence for PPPs and other blended finance projects will be created. It’s time for the government and the private sector to not only work more closely together, but to re-establish trust and confidence in each other. Simply put, after years of mismanagement government has no money so needs to crowd in other sources of financing .

I was delighted to see that the Budget Review dedicates an entire chapter to what the government plans on doing to make SA’s disorganised PPP regulation and processes more efficient. The PPP regulatory framework has remained unchanged for nearly 15 years and as the Treasury acknowledges, in spite of the early success of the PPP model, new project transactions have declined over the past nine years from an estimated R10.7bn in 2011/12 to R5.6bn in 2019/20.

It is through the PPP framework that financing prospects for infrastructure can be improved. That’s why the Minister’s announcement that the centre of excellence for PPPs will be a direct interface with private financial institutions for investments in critical government infrastructure programmes is so important. This is encouraging news and it comes just before the fourth South African Investment Conference in Johannesburg on 24 March. While our country is only now emerging from the Covid-19 pandemic, we should nevertheless remain optimistic that a strong partnership with the private sector will spur higher levels of economic growth and job creation.

In his speech, Minister Godongwana understandably revised economic growth forecast downwards for 2021 to 4.8% from 5.1% at the time of the MTBPS. Real GDP growth of 2.1% is projected for 2022 followed by average growth of 1.8% over the next three years. Yet we are capable of doing so much better and we need to do better.  As he said in his speech: “We do not aspire to be a below 2% growth economy …  we are refining proposals for an expanded reform agenda – to shift our economy towards a higher growth trajectory.” Emerging markets are higher risk than developed markets and investors are attracted to them through their higher growth rates. If we do not have higher growth rates, unfortunately all we are left with is the higher risk part.

A caveat among all this positivity is needed. Government’s track record on implementing policies and reforms and adhering to budgets has been underwhelming. Only once we are truly on that higher economic growth trajectory will we meaningfully reduce our unemployment rate. And the only way we can get there is by effectively implementing the policies and measures outlined by Minister Godongwana, including the economic reforms whose importance he stressed. Promises are not enough. What we need is implementation at a pace we have not seen before.

*Mavuso is the CEO of Business Leadership South Africa. This article first appeared in Business Day.