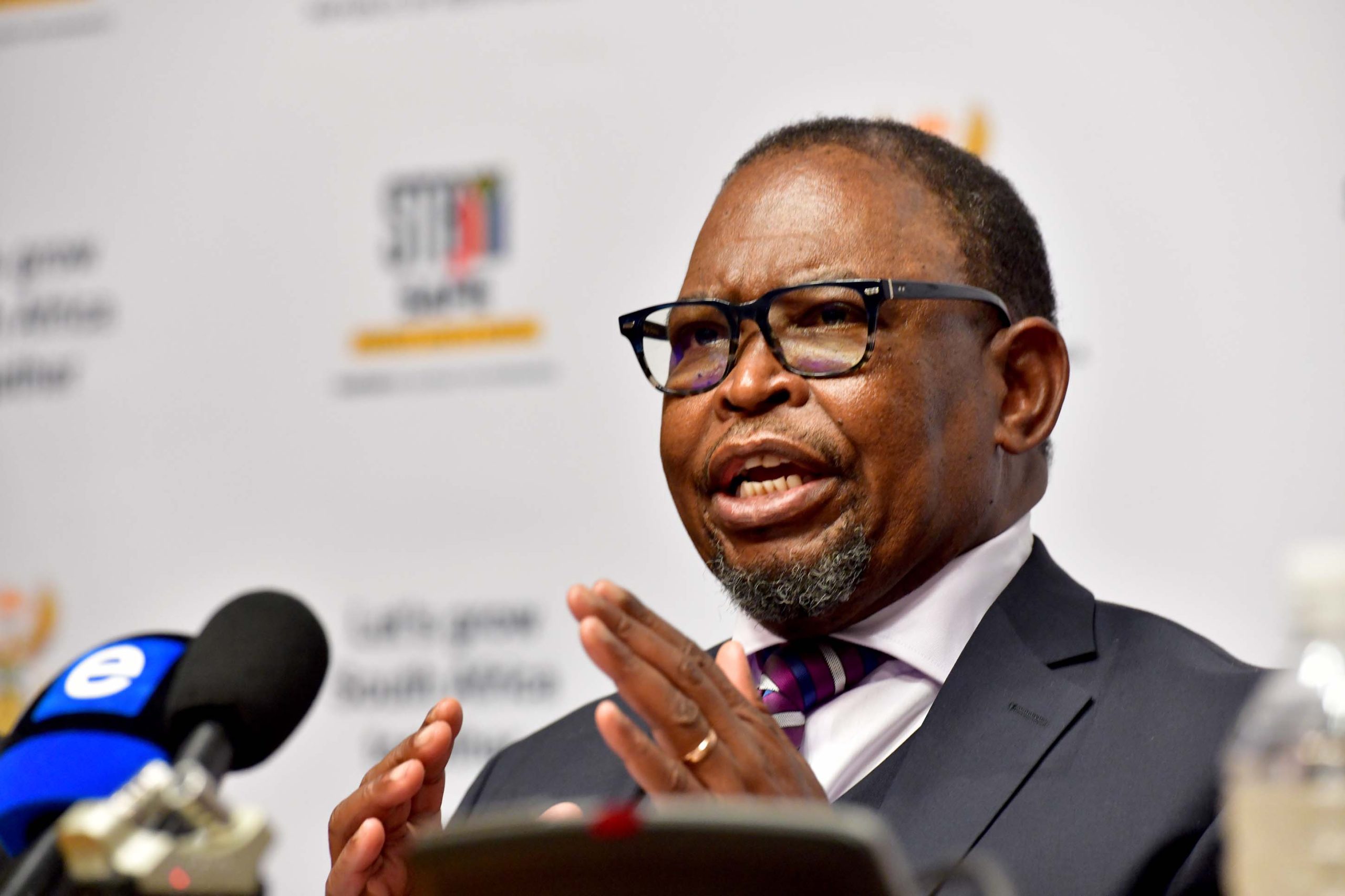 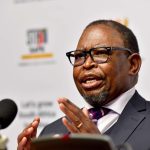 Treasury must take on the task of ensuring the greatest value for money in terms of delivering on overall policy objectives.

Producing a budget in a country with interest groups as divergent as ours is a difficult task. This week’s budget was a fine example of National Treasury holding the line amid immense pressure. My congratulations to Finance Minister Enoch Godongwana for a maiden Budget that has helped repair trust in government’s financial management.

Through the state capture years, the overall budget went in the wrong direction. Spending far exceeded revenue consistently from 2008, resulting in rapidly rising debt levels to the point where ratings agencies took fright and downgraded our debt to junk. Debt-funded spending can be justified if it results in economic growth that leads to revenue gains to pay down the debt, but that never happened in our case – spending rose at the same time as growth slumped, destroying a strong financial position that had taken years to build.

Treasury has had to rebuild market trust since. There has been only one possible way to do that – get expenditure under control. This week’s Budget managed to show some success, particularly on the fraught topic of social grants. Treasury was able to resist calls for permanent new grants with no sustainable source of revenue to pay for them, while also holding firm on demands for additional funding for failing state-owned enterprises. The public sector wage bill, one of the biggest culprits in the growth of consumption spending in the state capture years, has also been held to modest increases.

The credibility of Treasury as an institution that follows through on its promises will grow as a result. It continues the recovery from its worst moments such as the firing of Nhlanhla Nene as minister at the height of state capture.

The exceptional revenues that government has been able to collect thanks to the commodities price boom have been put to good use to bring forward the date on which government will start reporting a primary surplus to the 2023/24 financial year – when revenue exceeds expenditure before interest payments. Debt levels will now peak at 75.1% of GDP in 2024/25, three percentage points lower than had been projected last October. This is positive, though it shouldn’t obscure the fact that debt levels remain very high. It is only when we reduce debt to the point that the interest bill becomes a far smaller part of overall expenditure that we can look forward to upgrades to our credit ratings.

There was more that could have been done. I was surprised the minister did not mention zero-based budgeting – an approach that Treasury has been advocating to eliminate the wasteful practice of simply budgeting off the previous year’s numbers without interrogating what the money is really paying for.

Treasury, and government more broadly, needs to build credibility on the other side of the equation: the economic reforms needed to boost growth and therefore revenues. The minister was right to highlight disappointing growth, in having downgraded Treasury’s estimate for growth in 2021. Treasury has tried repeatedly to champion structural reforms, but it is hard not to conclude that Treasury does not have its hands on the levers of economic policy as firmly as it did before 2008. The minister had encouraging words to say on the Economic Reconstruction and Recovery Programme, which calls for reforms in electricity, ports, rail and telecommunications, but clear evidence of delivery is far more important.

There have been some big successes through Operation Vulindlela, the joint effort of Treasury and the Presidency to accelerate reforms, but economic policy that rationally links monetary, fiscal, industrial and other policy areas across government has been lacking. Ultimately, policy coordination needs to emerge from a united cabinet under the president. Treasury must manage the trade-offs – every decision to fund one thing comes with opportunity costs. Treasury must take on the task of ensuring the greatest value for money in terms of delivering on overall policy objectives.

However, the need for structural reforms was clear in the minister’s speech. That is the element that I find encouraging. We need our logistics systems to work better, for broadband to be widely and cheaply available and, perhaps most importantly, for electricity to be reliable. We need to fix our state-owned enterprises, which are meant to provide the economic infrastructure to underpin the economy rather than sucking up R308bn of state resources as was done in this budget. Other key reforms need to be made on how businesses can attract foreign skills and to make it easier for tourists to visit. The minister also touched on the need to fix our dysfunctional municipalities, another area that makes business far harder to do.

We need to unite as a country to deliver on these changes swiftly. That is the key to the economic growth we need to drive revenue and restore government’s financial health and lower the cost of capital for everyone in South Africa.

*Mavuso is the CEO of Business Leadership South Africa. This article first appeared in fin24.