Home » Latest news » Media release: BLSA welcomes the handover of the final parts of the Judicial Commission of Inquiry into State Capture Report

Media release: BLSA welcomes the handover of the final parts of the Judicial Commission of Inquiry into State Capture Report

Corruption comes at a high price to business and the economy.

Business Leadership South Africa (BLSA) applauds and thanks the Zondo Commission for the meticulous work that its team has done over the years of public hearings and scrupulously investigating state capture allegations and welcomes the handover last night of the final parts of the Judicial Commission of Inquiry into State Capture Report.

The public hearings laid bare the depth and breadth of state capture and corruption in both the public and private sectors.

Although all the commission’s reports have now been released, this is just the beginning of the storm. Judge Raymond Zondo has recommended that criminal charges be filed against several people who played various roles in stealing the assets of the people of South Africa. BLSA is fully behind his recommendation – the crimes these people are accused of are serious and it is critical to the future wellbeing of the country that people are held accountable for their actions. It’s important for this process to be transparent to show the public that our law enforcement authorities exercise their duties without fear or favour.

Corruption comes at a high price to business and the economy. BLSA is committed to supporting the prosecution processes and capacitating the National Prosecuting Authority (NPA) and is assessing ways in which it can do so without compromising any ethical considerations.

Over the past couple of weeks, momentum has been picking up in bringing to justice some of those implicated in stripping the state bare and we now eagerly await charges to be brought against any senior political figures and private sector leaders who have been implicated in the rot.

Judge Zondo also recommended that structures and processes aimed at preventing corruption in the future be setup. This is as important as prosecuting those who are guilty. BLSA is also fully behind the recommendation that senior appointments at state owned enterprises cannot be left in the hands of politicians and that an independent body be set up to execute this function.

Prosecuting the villains and strengthening our systems are two of the three elements we need to finally put state capture behind us and ensure it never happens again. The final element is to recover what was stolen.

For any media enquiries please contact Tumelo Muteme at Tmuteme@businessleadership.org.za 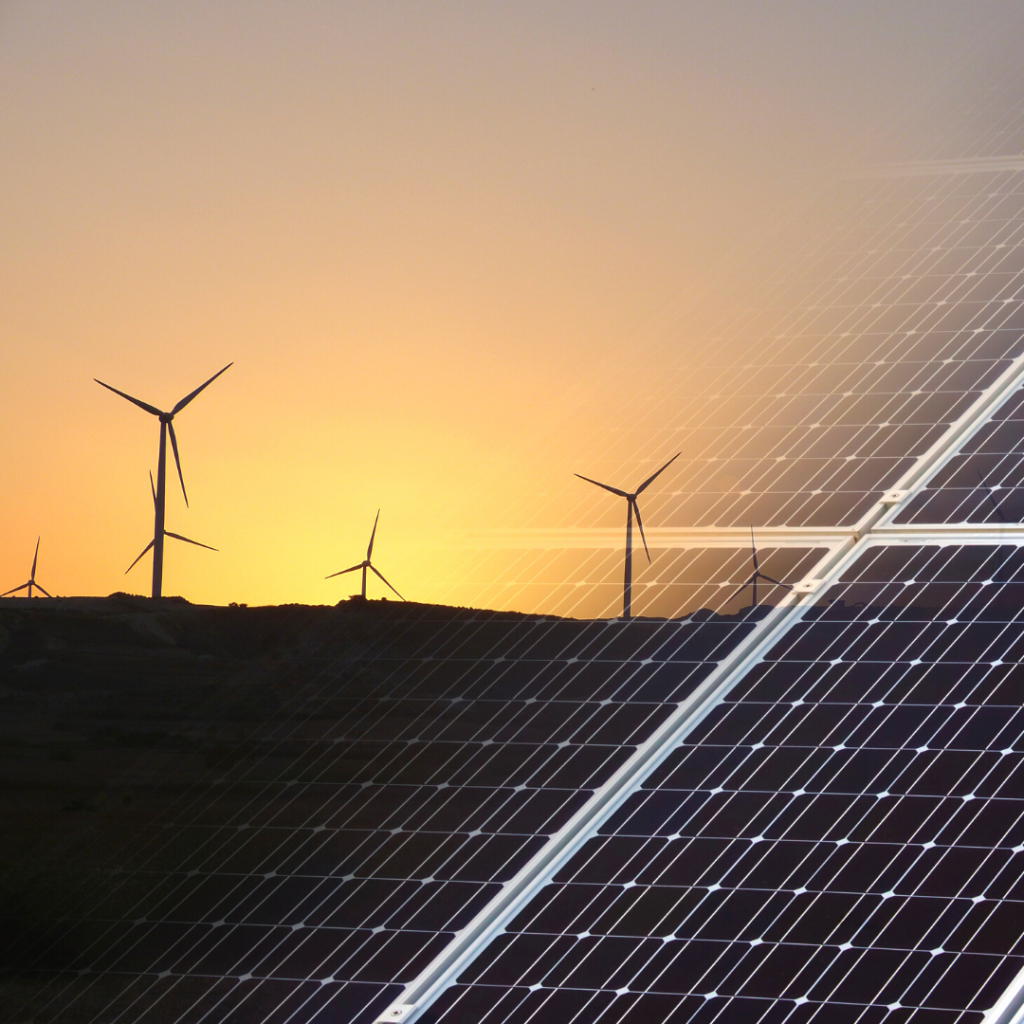 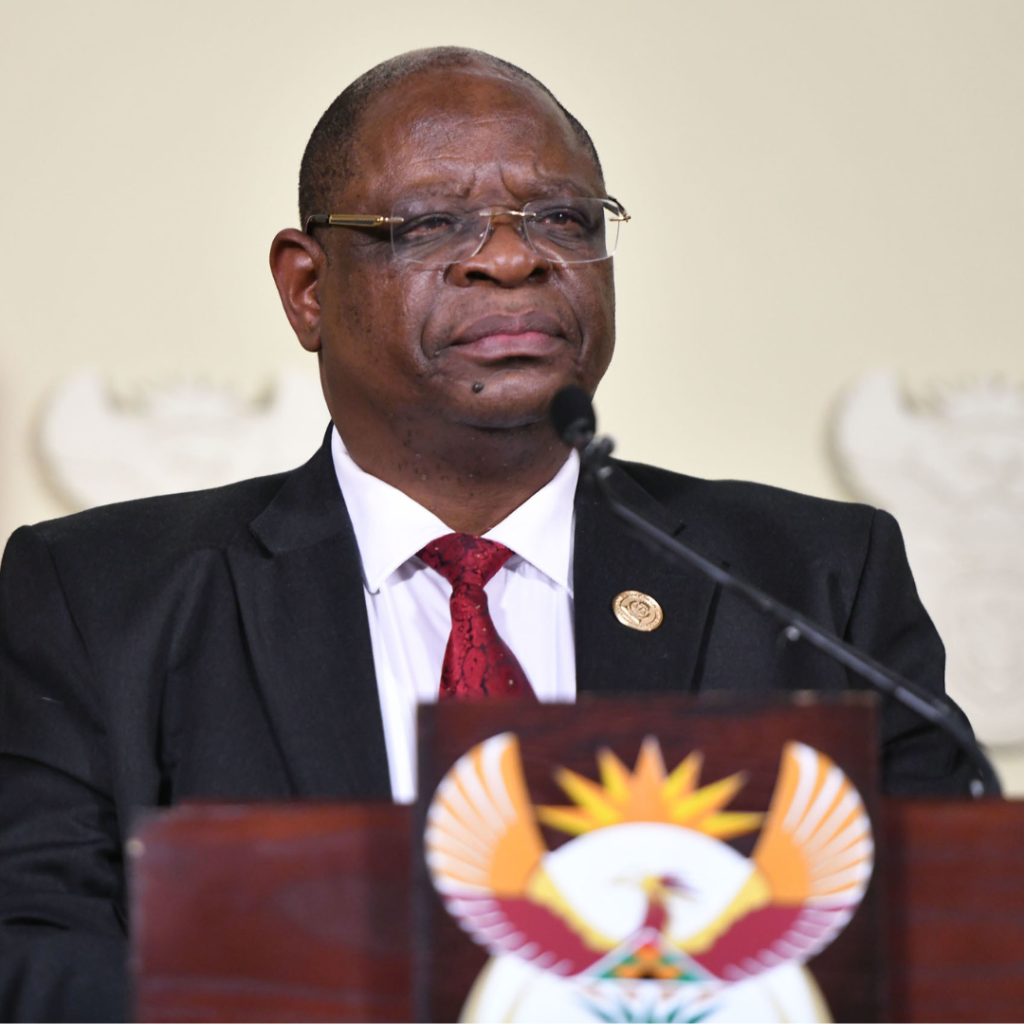