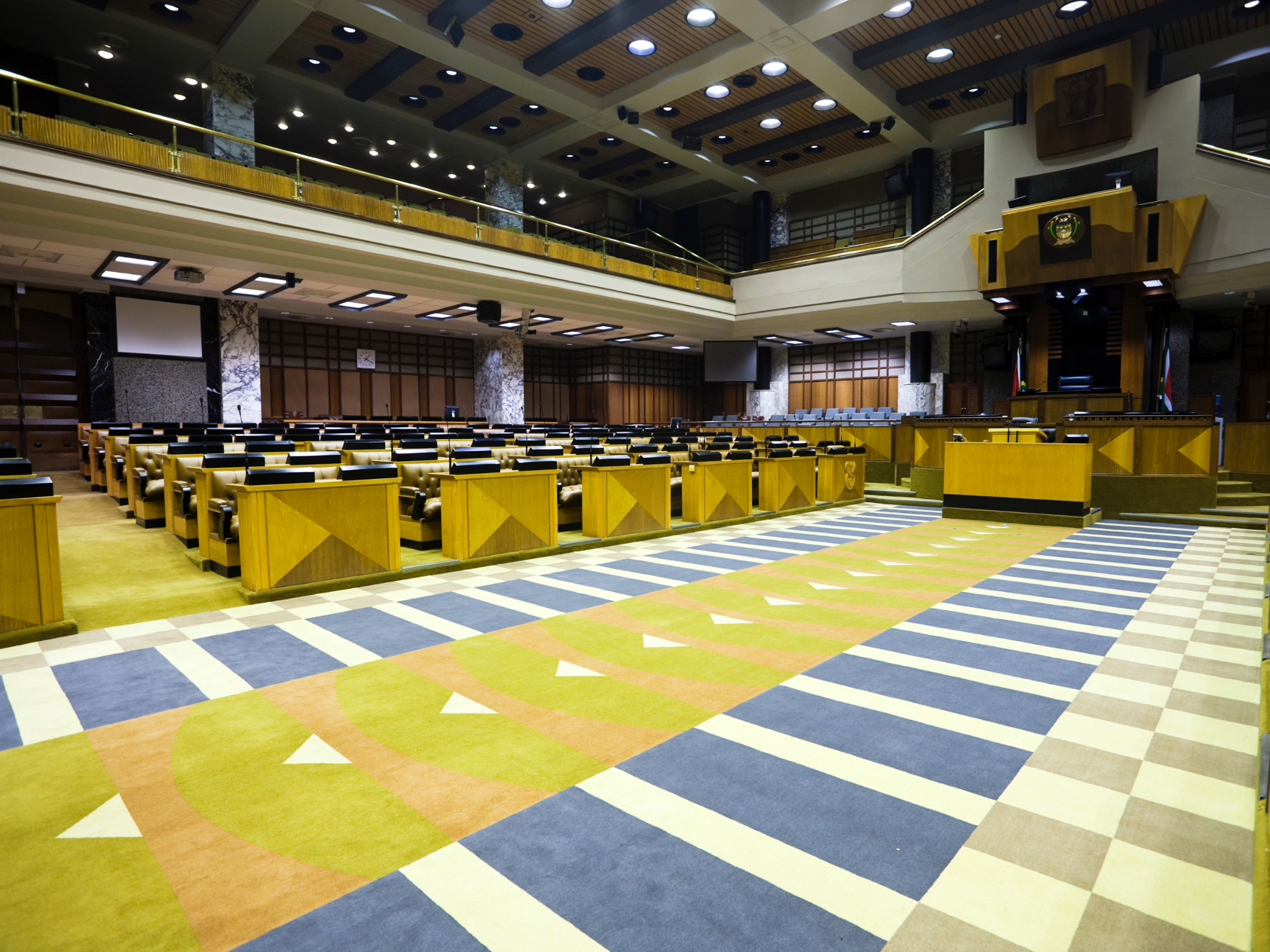 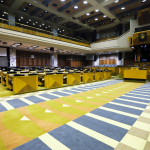 The medium-term budget policy statement is the first real test of the credibility of government’s commitment to fix our national finances.

The medium-term budget policy statement that will be announced in a little over a week is very important. It is the first real test of the credibility of government’s commitment to fix our national finances.

It must show that public spending can be restrained to within our means, so that we avoid a catastrophic collapse of public finances. If it fails to show it is on course, we lose the faith of our lenders that we are serious about managing our finances. That will accelerate the collapse. Last week, finance minister Tito Mboweni said that unless tough decisions are made, a fiscal crisis will hit us by 2024/25. I think it could be even sooner than that.

Every businessperson knows the pain of cutting budgets. We also know it has to be done – however uncomfortable it is, unsustainable spending is worse. Across government, departments and agencies are having to make those difficult decisions.

But the key issue is where to cut and where to spend. It is too blunt to merely set a targeted reduction and impose it across government. We have to choose wisely – what we can afford to do without and what we cannot afford to lose.

I am concerned about two institutions in particular that have publicly pointed to the consequences of budget cuts for them – the National Prosecuting Authority and Statistics South Africa. At this stage of our recovery, both from the Covid-19 crisis and the epidemic of corruption during the state capture era, these two institutions are important.

The NPA has to hit the reset button for the consequences that stem from corrupting our society. This is about justice, but it is also about economics. Without the rule of law, one cannot do business. The cost to all of our businesses as a result of corruption has been immense – investment that has not happened because of extortion attempts, infrastructure that doesn’t work because of shoddy work by corrupt contractors but, most importantly, an inability to plan because we cannot rely on enforcement of contracts. Both the private and public sectors need to see that there are serious consequences for not playing by the rules that are set down for all of us by a democratically elected parliament.

The arrests last week of individuals linked to the Free State asbestos corruption case and the appearance of eight in court on charges linked to the VBS Bank looting were a good step forward, though there is a very long list of other cases that still must be instituted. We cannot risk the NPA being constrained in doing so. NPA head Shamila Batohi told parliament last week that the NPA would not have enough money for staff in the next financial year. Cuts would make her task much harder.

StatsSA also has a central role to play in our recovery. As the old cliché goes, if you can’t measure it, you can’t manage it. And our economic recovery needs to be carefully measured so we know where to focus our efforts. Also in parliament last week, statistician-general Risenga Maluleke said the agency was “trying” to find savings to meet National Treasury requests. According to a statement from parliament, the statistics agency has not made new appointments since 2016 and has a growing vacancy rate. Important research like the Poverty and Living Conditions Survey and Quarterly Labour Force Survey risk discontinuation. This would increase the difficulty of policy making for the country.

On the other hand, government is attempting to find money to resuscitate SA Airways. R10.4bn is committed to the airline to cover the costs it has already incurred while in business rescue, but the objective is to find a whole lot more to finance the reopening of the airline. This is a waste of money. SAA delivers no social services or economic benefits that can’t be better done by a competitive airline industry. It is the most obvious place to make savings.

As government searches for other budget items to cut, the question to guide it is the value for money the public gets from the spending. That should be measured in the quality of services delivered to the public and the multiplier effects of the spending for the economy. Expenditure that has no clear link to the quality of services (expensive blue light brigades for politicians come to mind) or that which has no positive impact on the economy (SAA) should be the first to go. 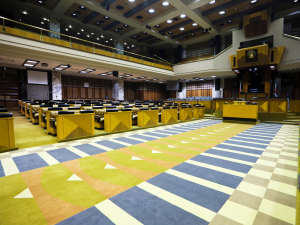 It was most encouraging to hear President Cyril Ramaphosa say last weekend that “we’ve spent the better part of the (ANC) lekgotla talking about implementation, implementation and implementation, having realised that the many policies, the many plans that we’ve got, need to be underpinned by an urgent need to implement what we are planning”. That sense of urgency is welcome. We need the state and the governing party to be aligned if we are to breathe any sort of confidence into our recovery efforts, I wrote in Business Report. 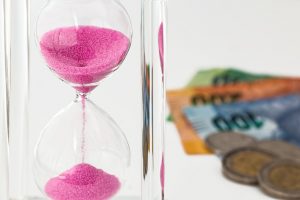 For any economic recovery to be sustainable, it has to be accompanied by visible action against those who were involved in looting the state. The spate of high-profile arrests recently is an initial, but significant, milestone in rebuilding faith in the South African story and, by extension, the economy, I wrote in my Business Day column. 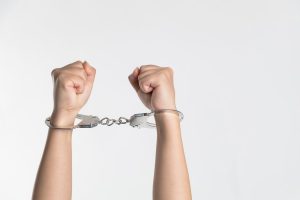