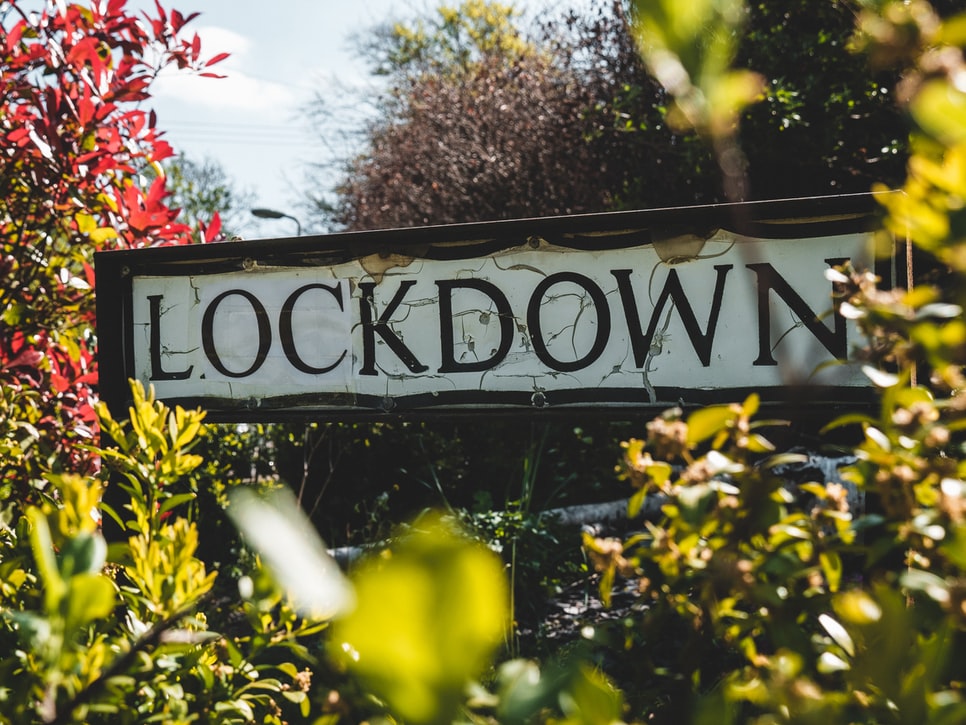 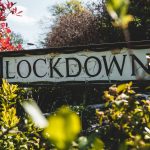 The president showed the right balance in his nuanced approached to imposing more stringent local measures.

The economic damage caused by the pandemic was always going to be significant. The challenge has been to avoid unnecessary harm while containing it. We haven’t always got that right. But last week the president showed the right balance in his nuanced approached to imposing more stringent local measures.

We are some way from winning the war. We cannot let our guard down until a vaccine has been widely deployed. That is several months away at best and we must keep the virus under control until then.

That means we need to intervene when infection rates are spiking and threatening the capacity of our health system. But it must be targeted in application to limit the collateral damage. This isn’t always easy from a public policy point of view.

Limited, targeted measures are more complex and therefore difficult to enforce on the ground. A national lockdown avoids arguments about where lines should be drawn between areas.

It makes it simple for both the public and law enforcement to understand what must be done. But the collateral damage to the economy is enormous.

The additional measures imposed on Nelson Mandela Bay, where the infection spike has been serious, will be tough for that area. But the fallout will be less than wider constraints. The president resisted imposing stricter measures on the Garden Route, for which the December season is a critical time for tourism, but it is clearly being watched carefully, as well as the Sarah Baartman district.

The president noted, however, that one of the reasons we are seeing these infection surges is a lack of compliance with the restrictions that are already in place nationally. Social gatherings are being held in larger numbers than allowed under the existing level 1 restrictions.

Large funerals are being held indoors with poor ventilation. These can be super spreader events that drive major spikes in infections. Adherence to existing restrictions is critical if we are going to contain infection rates and
avoid tougher restrictions being imposed.

This is going to be especially important during the festive season when the temptation will be to relax our vigilance. As the president said, each of us must avoid spreading the virus to our families, especially our elders.

It has been a very difficult year as we have fought this pandemic. We would be doing a great injustice to all that effort and the lives that have been lost if we allow the festive season to drive a resurgence.

There is an end in sight as global vaccine manufacturing ramps up. We must redouble our efforts to comply with the rules and act prudently until we have finally won this war. 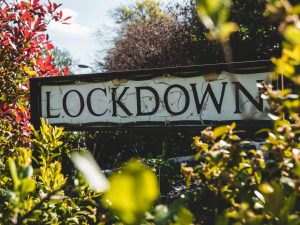 When Finance Minister Tito Mboweni first challenged public sector workers over a wage freeze last year in his medium-term budget speech, we knew that it was not going to be an easy task to reach an agreement with workers.

However, it’s incredibly important for the country’s prospects for government to cut its expenditure and prevent debt from exceeding GDP, I wrote in Business Report. 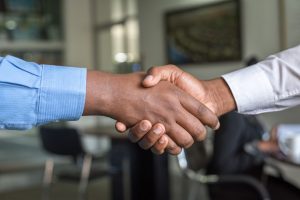 With the New Year just weeks away following unimaginable devastation and suffering caused by the Covid-19 pandemic, South Africa is going to have to focus on the fractured economy, I wrote in my Business Day column. If we are to come out of this crisis, we have to get things right – and it starts with implementing the measures in the president’s economic recovery plan. 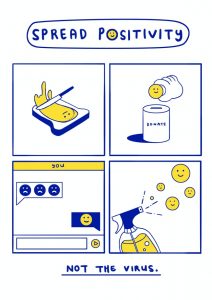