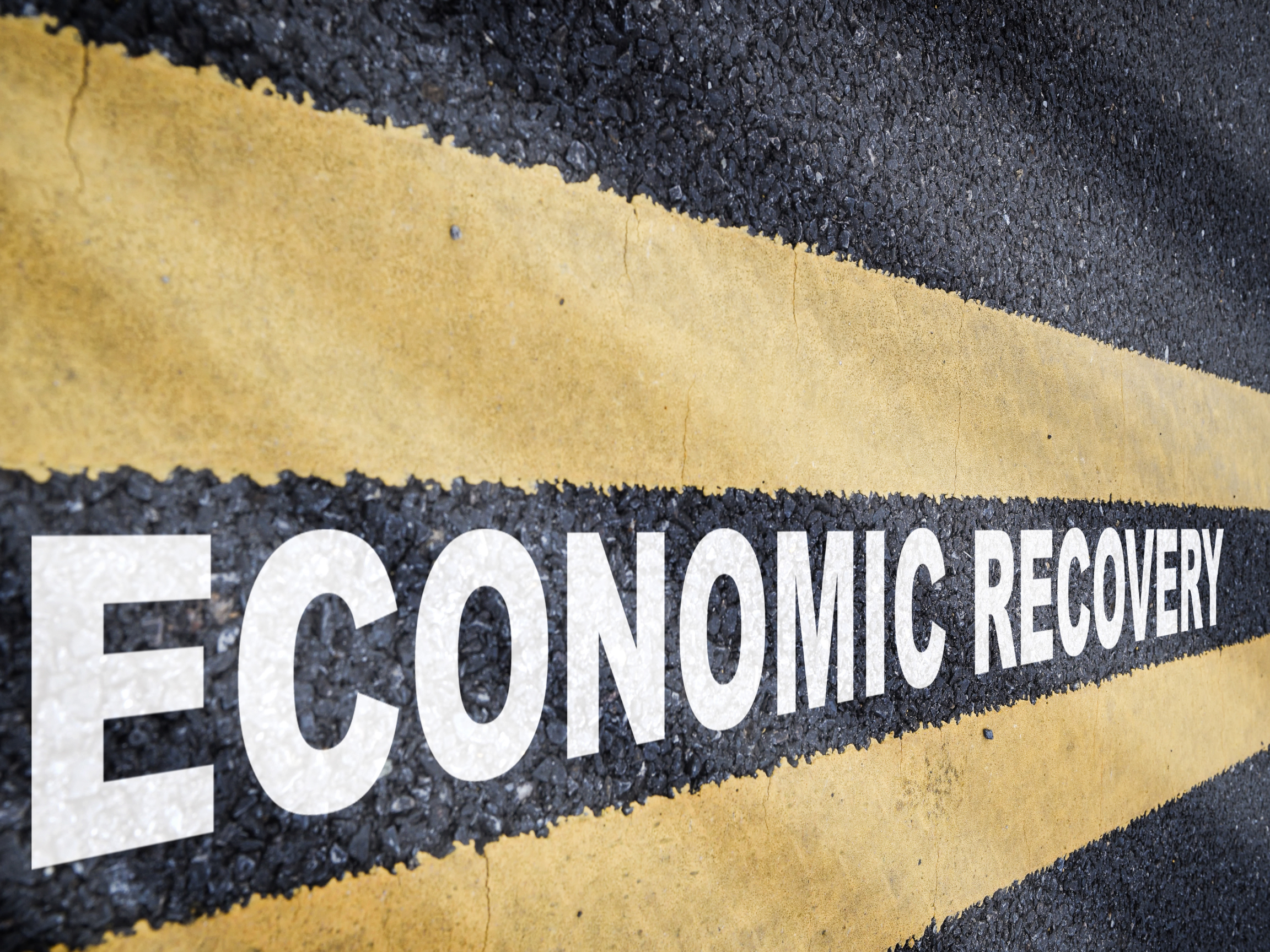 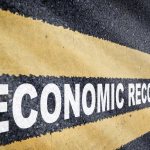 By Busi Mavuso
At the start of Covid-19, President Cyril Ramaphosa received praise in the country and abroad for his swift action in dealing with the pandemic.

Do you remember when, at the start of the pandemic, there was a period of rapid action by government? A state of disaster was declared and many emergency regulations were fast-tracked. As a result, a lockdown was introduced rapidly and President Cyril Ramaphosa won praise domestically and abroad for decisive action.

It was a brief glimpse of what a decisive and active government can achieve.

Now, almost a year later, it feels as if that period was far too brief. The president will this month present his state of the nation address (Sona) but will be able to report little progress from the one he gave last year.

Certainly, the pandemic has disrupted many reform plans, but it has also made them more urgent. He noted then that our economy has “not grown at any meaningful rate for over a decade”. It has since plunged.

The imperative of economic growth is now even more obvious. The president’s interventions ranging from infrastructure investment to improving the ease of doing business could all help in the effort. It will need the spirit of decisiveness and action that characterised the start of the pandemic.

As for the pandemic, the interventions by government now continue to miss the mark. The alcohol industry is still on its knees because government will not say when its ban on sales will end or under what conditions. Last week Vinpro, which represents over 2,500 wine industry stakeholders, added to the list of alcohol industry interests taking government to court. As I wrote last week, the wine industry is in a desperate situation, facing harvest season with no storage capacity, with billions at risk. This is not the way to address our economic growth rate. If we were serious about protecting the economy, government would be focused on helping the alcohol industry through the sales ban, providing clear guidance on when it will end and supporting the industry in making contingency arrangements.

Last week we also saw Musica shut down and Ster Kinekor put into business rescue. Of course, both of these mall staples have had their business models rocked by the digital era. Ster Kinekor was adapting and was profitable until the Covid-19 pandemic hit, slowing the release of block busters while bans on gatherings kept cinemas empty. The struggles of these businesses are multiplied across the economy. They illustrate how large the task will be to recover, requiring decisive leadership to do so.

Also in last year’s Sona, the president said that the Independent Communications Authority of South Africa would auction new spectrum by the end of 2020. Here we are and it has still not been done. Now, Icasa is being taken to court over the auction by several companies including Telkom and MTN who both argue for different reasons that the process is flawed. While we hope the legal issues can be resolved quickly for this important auction to happen, it does not reflect well on the process that it is so vulnerable to legal challenge.

While some of the president’s commitments on the energy front have happened, particularly the ministerial determination that gives effect to the Integrated Resource Plan, others have not. We are still waiting for bid window 5 of the renewable energy programme as well as the results of the emergency power purchase round. More should also be done to make it easier for companies to generate their own electricity.

Of course, I respect that the pandemic has sapped up a lot of energy and delayed much of the reform agenda. But it has also illustrated what we can do when we are really focused. The state of the economy is now a national emergency and requires all of that focus. Many, many jobs have been lost. Now is the time to show a return to the resolve to confront these challenges head on and rapidly implement the reforms that will finally turn our economic trajectory. 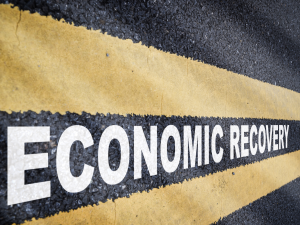 With early evidence suggesting that we may have passed the peak in infection rates, there may an opportunity to review some of the measures introduced over the festive period to ease pressure on an ailing economy and already unsustainable fiscal deficits, I wrote in my Business Report column. The curfew in particular should be eased and the ban on alcohols sales lifted – both will make a material difference to our economic prospects. 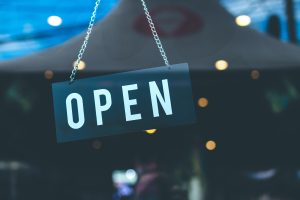 Over the past decade, our politics has been viewed with much suspicion by its most important participants, its citizens, I wrote in Business Day. Tales of “state capture” that have dominated and continue to dominate the narrative around the country serve to deepen a confidence crisis. Without trust and transparency in the political process, it becomes nearly impossible to build societal and investment confidence in matters of state and, in turn, its ability to trigger and guide a recovery. 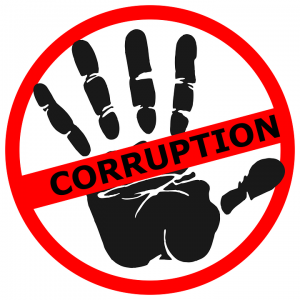 With the country’s economic stability hanging in the balance due to the Covid-19 pandemic, Business Leadership South Africa and its division, Business Against Crime South Africa, will put the spotlight on the escalated damage that Illicit trade is causing the economy at its upcoming Webinar on Wednesday, 3 February from 11h00 to 12h30. Click here for more information. 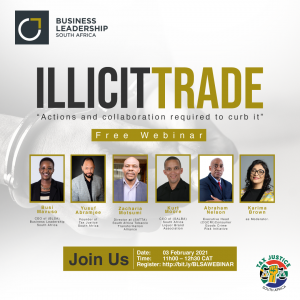