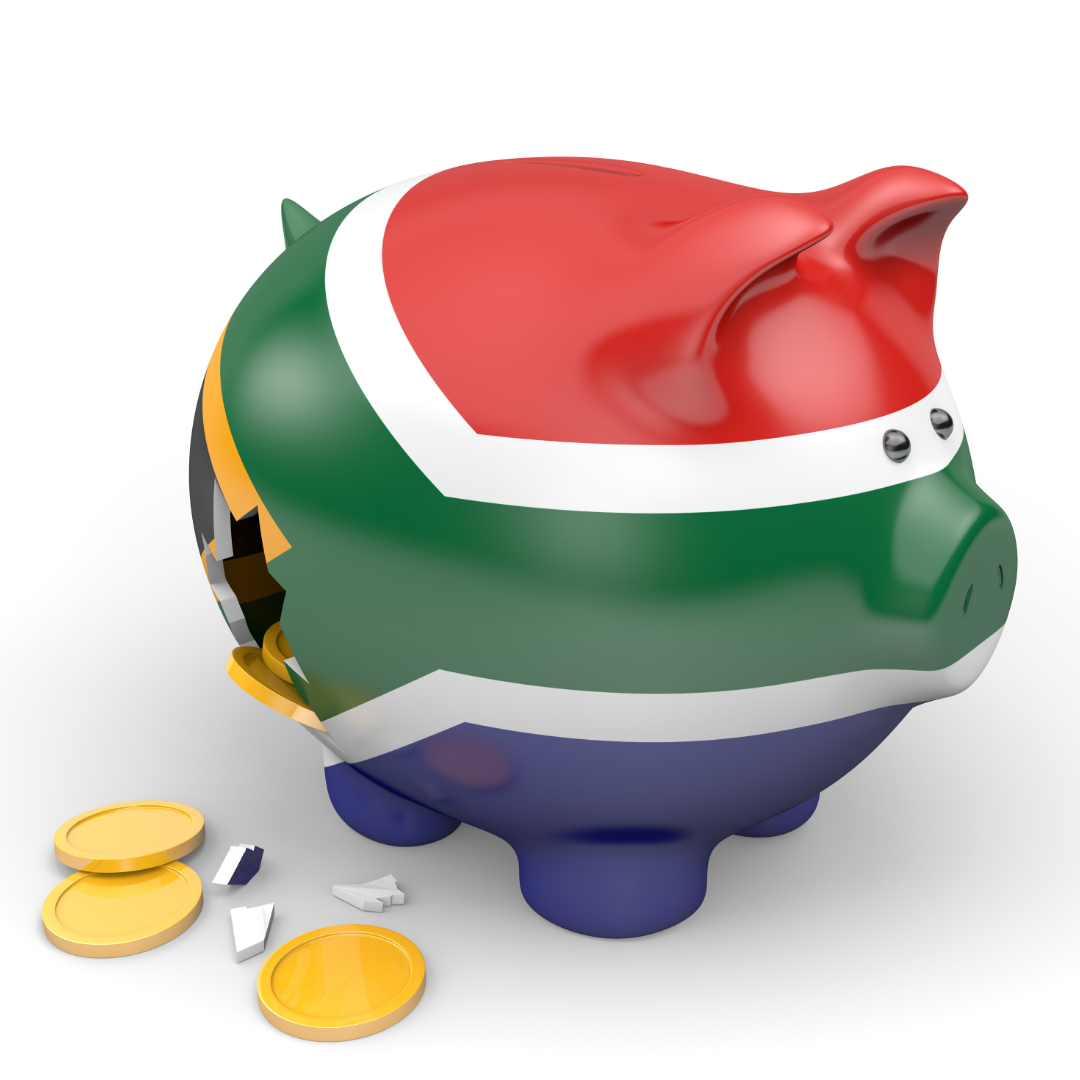 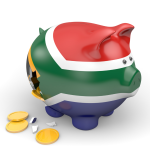 The primary goal of our economic policy still needs to be driven by job-creating economic growth.

The debate over a basic income grant is becoming as intense as it is misguided. One of the wrong trees being barked at is to blame “capitalism” as the reason for our unemployment and poverty crisis. The reality is that South Africa has never resembled anything like a free market economy in which the market can be fully embraced to solve these problems.  More importantly, the primary reasons for our dire economic plight are being presented to us in stark detail in Judge Raymond Zondo’s reports.

Economic mismanagement went arm-in-arm with the institutionalised looting enabled by the Jacob Zuma presidency and the recommendation by Judge Zondo that the former president be investigated for corruption at Transnet represents but one element of the widespread damage he inflicted upon both state institutions and the economy, including wilful economic sabotage when he fired Nhlanhla Nene as finance minister in December 2015 and appointed his lackey, Des van Rooyen.

In the build-up to that event, Zuma had been fully informed of what the consequences would be but he went ahead anyway, determined to grant the Guptas access to the National Treasury which had held firm against the looting where it could, particularly against Dudu Myeni’s extravagances at SAA and the R1-trillion nuclear deal.

The consequences of appointing Van Rooyen played out as predicted but were so devastating that even Zuma was forced to back down, appointing Pravin Gordhan to the post four days later. The rand had plunged and the markets lost about R500bn in value. That didn’t deter Zuma: he had another crack at appointing a Gupta crony to the finance ministry in March 2017 in Malusi Gigaba – another who has been recommended for further investigation by Judge Zondo.

The extent of the economic damage of the Zuma era is clearly reflected in South Africa’s credit ratings which had climbed in the Mandela and Mbeki presidencies to investment grade, driven by GDP growth in excess of 3% a year from 2001 to 2008. The economy was functioning pretty well before the Zuma presidency.

The first downgrades of the Zuma era came in 2012 and repeated downgrades since (including downgrades immediately after Gigaba was appointed finance minister in 2017) find our credit ratings deep in junk status territory.

A glance at any of the main economic indicators in the pre-Zuma and post-Zuma periods similarly reflect the extent of the economic destruction but the one to note is unemployment. It had remained below 30% from 1994 until spiking to 33.3% in 2002 before plunging to 22,4% in 2008 at the end of Mbeki’s presidency.

At the onset of his presidency, Zuma promised to create 500,000 jobs a year. But the only area where he increased employment was the public service. There, the wage bill grew well ahead of inflation at 10.3% since 2009, according to Statistics South Africa, and now accounts for 37% of national revenue, among the highest in the world, despite dwindling economic growth and high public debt.

South Africa’s economy was never strong enough to withstand the Zuma onslaught and to now blame “capitalism” for our situation is absurd. We have what is essentially a social democratic system, with 12.4-million people or more than 20% of the population receiving some form of financial assistance from the state – it is one of the most extensive social welfare systems among developing countries. It already accounts for 3.3% of GDP and 15.4% of total government spending, far above international averages.

Following the devastation of the Zuma era, the Covid crisis and ineffective implementation of reforms needed to stimulate economic activity have brought us to the point that we need to extend that level of social assistance. BLSA fully supports this. But the primary goal of our economic policy still needs to be driven by job-creating economic growth while keeping intact the financial support measures where needed.

What we don’t support is going blindly into a basic income grant. It’s a massive undertaking and one that we’re likely to be tied to forever. Important decisions have to be made to determine the level of financial support initially and with increases in future years factored in, along with meticulous scenario planning to determine the inevitable consequences of any tax hikes imposed to finance the grant.

Such a critical issue has to be based on rigorous research-based evidence and this  is an area in which BLSA is focusing: we’ve commissioned one research report into the effects of a basic income grant and another is in the pipeline, looking at the impacts of funding it through debt issuance and tax hikes. We aim to quantify the impact of the reduced earnings that result from the required tax hikes on the wider economy. Only once we fully understand that can we map out a strategy to get to the required amount of social support.  The research will also assess tax changes required for wider social security changes such as pensions, which Nedlac is working on.

Initial research findings are that if the grant is funded through a proportional increase in personal income tax, corporate income tax and VAT, the effective rate of taxation on personal income would rise from about 30% to between 34% and 46%, depending on the amount of the grant.  At the higher end, those earning above R1.5m a year will see their average effective tax rate rise from 43% to 49%, even if the grant is set at the lower end of the proposed amounts of R350 a month. So just about half their income would be taxed.

Such a large tax shock will have massive ripple effects on the economy, some of which are entirely predictable because people with lower disposable incomes would naturally spend less and save less, with the losses suffered unlikely to be recovered by VAT gained via the redistributed income to the poor. The wider consequences of doing this in a low-growth economy with high debt and a steep yield curve that relies on markets buying government bonds needs further exploration.

We need proper modelling that incorporates the behavioural reality of how the economy works and unfortunately this has not yet been tabled, but it’s critical to the overall goal of alleviating the suffering of the poor, not increasing their ranks.

Mavuso is CEO of Business Leadership South Africa. This article first appeared in the Sunday Times.