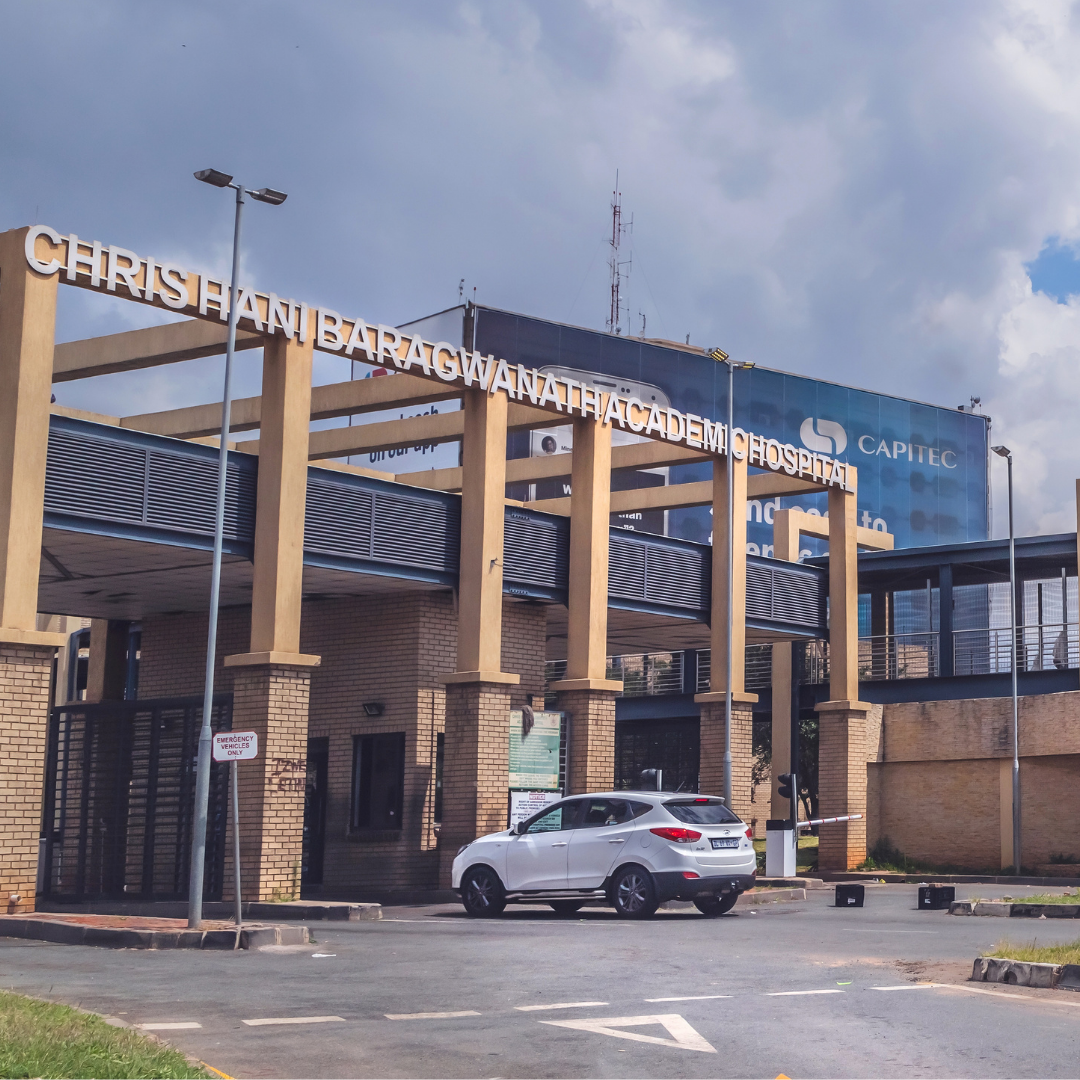 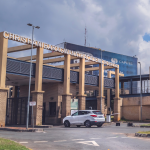 When important economic and social services collapse, it causes serious problems for society.

Last week the Chris Hani Baragwanath Academic Hospital, the largest in the southern hemisphere, ran out of food and was unable to feed its patients. Nurses pooled money to buy patients corn on a cob for lunch and NGOs donated loaves of bread, sandwiches and other food items to feed patients.

This is an impressive facility, spread throughout 429 buildings across 17 acres, with approximately 3,200 beds and about 6,760 staff members, according to its website. Approximately 70% of all admissions are emergencies. The hospital’s name derives from Welsh: Bara means bread and gwanath means wheat.

It’s an incredibly important institution to South Africa but, unfortunately, also epitomises so much of what is wrong with our country. Just this week a group of health workers held a picket outside the Helen Joseph Hospital where patients are being treated in the corridors as there is a shortage of beds. The hospital’s trauma patient burden has doubled, while its psychiatric patient load has quadrupled due to the closure of the Charlotte Maxeke Johannesburg Academic Hospital, following a fire there around a year ago.

Next week is the 4th South Africa Investment Conference. Its stated aim is to “showcase the strengths and competitive advantages that South Africa offers and why it is an ideal investment destination for local as well as international investors looking to grow in Africa”. But the situation at Bara sends a far stronger signal than the platitudes of politicians.

We have been sending some positive signals to the international investment community. The recent spectrum auction was beset by legal challenges and is long-delayed but despite those challenges Icasa, the regulatory authority, has got it done. That sends a strong message that government is determined to implement reforms even when faced with difficulties.

But for every positive message, there are far too many negative ones. This latest episode at Bara is a sad reflection of the sorry state of most of our state-owned hospitals and it carries over to far too many other areas of service delivery. At both provincial and municipal levels, there is widespread dysfunctionality, a failure of administration.

And these types of problems have been prevalent for far too long. We hear too many horror stories of patients at state hospitals having to sleep in soiled linen, of medical and other waste not being efficiently disposed of and of patients simply not being attended to. Similarly, our state education system produces students who are at the bottom of the ladder of global standards for literacy, maths and science.

When important economic and social services collapse, it causes serious problems for society. In this case there were failures in both cases – economic services from provincial government were inadequate for failing to account for budget cuts and social services failed when the hospital ran out of bread.

It’s a little disturbing to read in media reports of the conflicting accounts between the Gauteng Health Department and hospital staff. News24 quotes the department as saying that there was food but just no bread as one supplier hadn’t been paid. Yet hospital staff say food supply problems run far deeper.

More disturbing is the admission by the department that service providers are owed R4bn against an overall budget of R59.5bn. Of course there are severe budgetary constraints – in the 2021/22 national budget, underlying, day-to-day, spending on public health was cut by R50.3bn over three years, mostly to divert funds to the battle against the Covid pandemic and for the consolidation of the public sector wage bill. But it is up to provincial governments to determine what should be cut within health budgets or if it wants to reallocate spending from other areas. Some provinces did this successfully and kept a lid on compensation and other spending growth – Gauteng and others didn’t, however, which meant they ran out of money and suppliers don’t get paid.

We need to do better. We cannot afford to allow the continued misgovernance at all levels of government. Auditor-general reports show that in 2020/21, irregular expenditure in national and provincial government departments increased by 34% over the previous year to R167bn while “the financial position of just over a quarter of municipalities is so dire that there is significant doubt that they will be able to continue meeting their obligations in the near future.

When we start getting the basic issues right, we’ll find that we won’t need to host special conferences to attract  investors. Government services provide the foundations for an economy, particularly at local level where government interacts directly with  businesses and needs to provide the infrastructure and other support required to make businesses run effectively. If we show we are able to transform service delivery into an efficiently operating system, the investments will flow.

This is extremely important to business and the private sector is involved in numerous initiatives to capacitate and support government structures and stands ready to provide further assistance wherever it is needed, particularly in providing expertise where it is lacking.