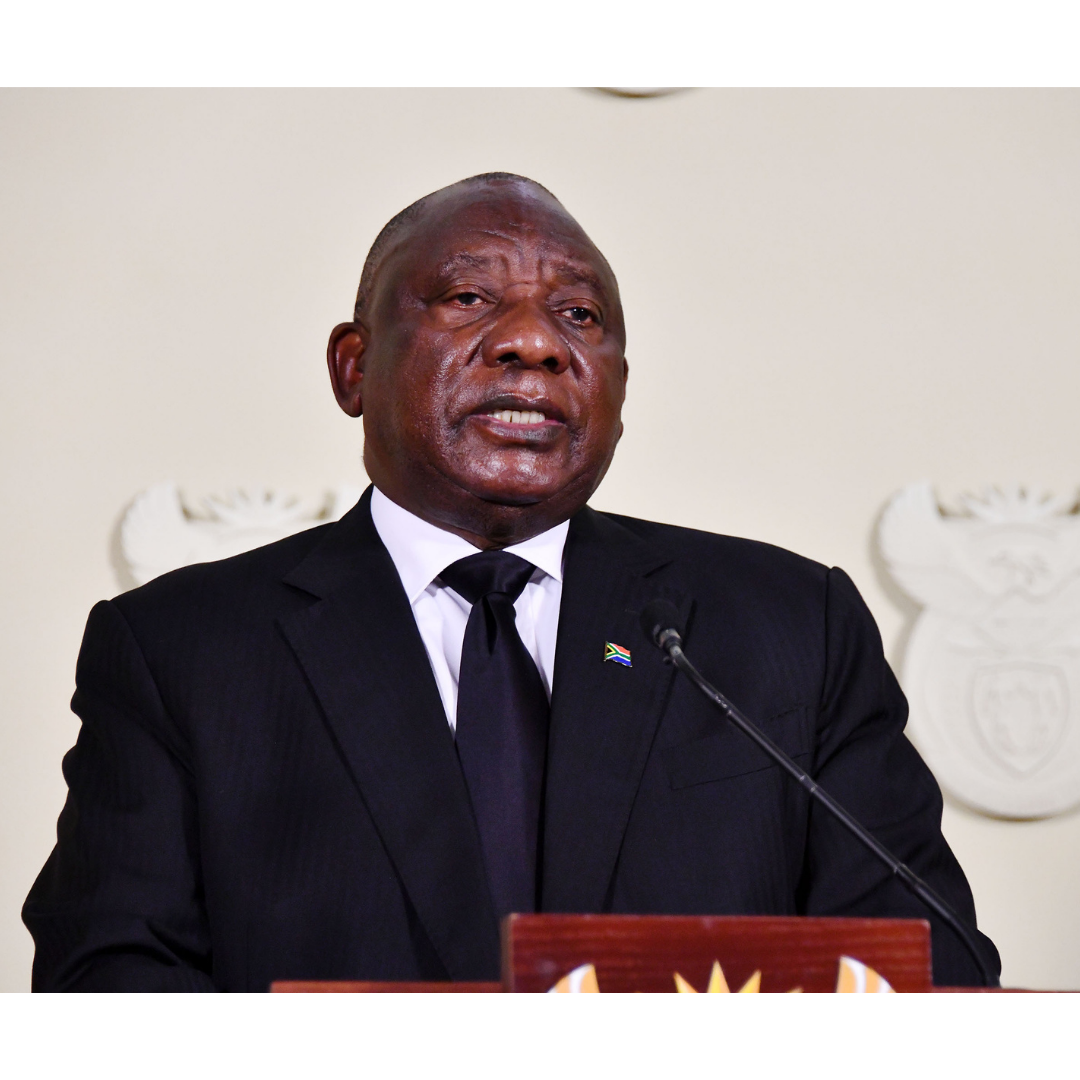 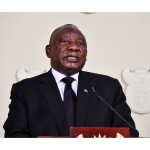 With more climate crises on the horizon, it’s time for our country to increase its investment in climate adaptation measures.

The economic shocks keep coming. The floods in KwaZulu-Natal have dealt yet another blow to our economy following the Covid lockdowns and civil unrest in July last year. Russia’s invasion of Ukraine is also driving global inflation higher with fuel having become so expensive that the government was forced to intercede with relief measures.

Prior to the heavy rains, KwaZulu-Natal was making considerable progress in rebuilding its economy. Those achievements have now been all but wiped out. The loss of life and damage to infrastructure, businesses, homes, schools and hospitals will set back the economic recovery in both the province and the country.

President Cyril Ramaphosa has declared a national state of disaster as the initial declaration of the flooding as a provincial disaster proved inadequate to deal with the scale of the emergency and the required reconstruction and rehabilitation measures. While the national state of disaster may be viewed by some civil liberty groups as sinister, I view it as an enabler of both a coordinated and integrated response to the flooding. As the severe weather affected other provinces as well, it was important for national government to respond.

Furthermore, KwaZulu-Natal holds a key position in the country in that it is the country’s second-largest GDP contributor given the significance of the port of Durban, meaning that the floods have implications far beyond the province. Access to the port – which ships vehicles, grains and other products – was disrupted for several days by extensive damaged to the Bayhead Road, which links the harbour to the rest of the country, handling 13,000 heavy vehicles per day.

Addressing the nation on Monday evening, the president said that government had adopted a three-phase approach to the disaster. First, attention will be given to immediate humanitarian relief. Second, there will be a focus on stabilisation and recovery, rehousing people who have lost homes and restoring the provision of services. Third, reconstruction and rebuilding will be targeted, involving the construction and repair of major infrastructure and the building of houses in suitably located areas.

Government’s response to the flooding must be commended, but a clear implementation plan is required at pace as well as an indication of how quickly the basic infrastructure is going to be restored. We have to move quickly from strategy and planning to implementation and historically we have not been good at this.

The president has confirmed that government will seek parliament’s approval for additional funds after allocating R1bn to emergency relief.

He has also warned that there can be no room for corruption or mismanagement of these funds and that lessons have been learnt from the Covid-19 pandemic where relief funds were looted. The Solidarity Fund has agreed to assist with humanitarian and other forms of relief in partnership with government, the private sector and various other non-governmental and community-based organisations.

Beyond the tragic loss of human life, initial assessments suggest that damages run into billions of rand for the rebuilding of infrastructure. KwaZulu-Natal Premier Sihle Zikalala has indicated that R5.6bn would be needed to fix the province’s roads. This figure is preliminary and includes 1,369 infrastructure projects across the province. But some business leaders in the province believe that the total damage will dwarf the cost of the July civil unrest which was estimated at R50bn.

It is encouraging to hear that the Durban port became fully functional again on Tuesday morning and that the backlog of thousands of containers will be cleared within five to six days.  Part of Bayhead Road has been reopened after urgent repairs were carried out , while according to the department of public enterprises, an alternate route to the port is being constructed and will be ready in a few months’ time to prevent the harbour from becoming inaccessible in the future.

Access to the port by rail may only be possible after eight weeks as several repairs need to be made to tracks throughout the province after rail-bearing embankments collapsed.

It appears that the flooding has also altered government’s thinking on where residential settlements should be built. Cooperative governance and traditional affairs minister Nkosazana Dlamini-Zuma believes that the rebuilding of homes in the affected areas should now meet proper urban planning policies and that South Africa should be “building back better”.

With more climate crises on the horizon, it’s time for our country to increase its investment in climate adaptation measures. We can’t control Mother Nature but we can be better prepared.

*Mavuso is the CEO of BLSA. This article first appeared in fin24.