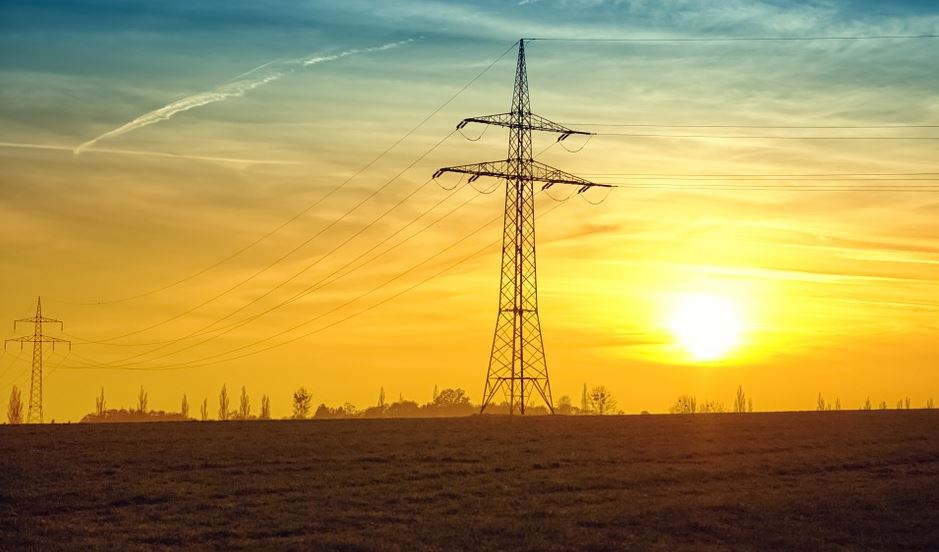 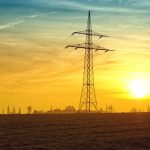 Congratulations on your appointment as CEO of Eskom, which is undoubtedly one of the most challenging and important jobs in the country, as we are sure you are well aware.
As organised business, we see your appointment as a vital step towards stabilising the outlook for energy availability in Africa’s largest electricity company after more than a decade of instability in the institution

Congratulations on your appointment as CEO of Eskom, which is undoubtedly one of the most challenging and important jobs in the country, as we are sure you are well aware.

As organised business, we see your appointment as a vital step towards stabilising the outlook for energy availability in Africa’s largest electricity company after more than a decade of instability in the institution.

You walk into the job with the first order of business being to empower the good men and women in Eskom to stabilise the energy grid. We often dismiss how the issue of insecurity, which has plagued the parastatal over the past decade, has dented the confidence levels of the utility’s most important asset: its people – from its corporate head office at Megawatt Park right through to its furthest flung operations. This has fed into operational challenges such as load-shedding, which has once again appeared on the national radar to further weaken confidence levels and not to mention, growth in the economy.

Through your experience and expertise, we anticipate that you will quickly grasp the operational and financial issues facing Eskom and gain the respect and trust of the most important people within Eskom in your journey towards energy stabilisation. Their support will be incredibly valuable in the future restructuring of the entity.

While you focus on these challenges caused by years of maintenance neglect, there’s the pressing matter of dealing with the company’s debt as it nears the half a trillion rand mark. With Eskom revenues under pressure and costs rising, this is yet another leg to the challenges you face on day one. You face headwinds of not only a weak economy, but a falling demand for Eskom’s services from some of its largest clients.

Financial stability is as urgent a crisis as the operational challenges.

As business we support you both collectively and as individual companies, this can be through the deployment of expertise and resources as well as to act as a sounding board. You will need to work productively with government as shareholder and custodian of the wider economy.

Trust will ultimately come from transparency with business and tariff payers, and the millions of South Africans whose lives have been changed over the past couple of decades by what has certainly been a successful electrification programme. We need honest conversations on the timelines with which to expect load-shedding in the coming years, which must be understood as some of the pain we have to endure because of past failings.

On Eskom’s operational and debt restructuring, we’d advise that the process not be shrouded in secrecy as this serves to raise the anxieties of stakeholders about the long-term future of one of the country’s most important institutions. These anxieties have provided rich fodder for political contestation.

We are hopeful that the board and the shareholder representative should take a leading role in the battle against the remnants of state capture within Eskom. This would leave you and your capable executive team to deal with the hard work of stabilising the energy grid, restructuring Eskom as has been announced by the President of South Africa and dealing with the debt issue.

Outside of the most urgent files that you will find waiting on your desk, there’s the matter of broadening the space for renewable energy as we transition away from our fossil fuel dependence. Eskom cannot do 20GW of renewable energy alone, but instead you must find Eskom’s strengths in transmission, systems planning and market operation to work with partners. Another one of your many tasks is to implement the process of managing the decommissioning of old coal power stations before they become stranded assets.

We will support you in doing the right thing for the sustainability of the electricity system in the long term and you should understand that this journey will come with conflict in both the political sphere and within the organisation as the restructuring feeds into some job insecurity.

The DPE Eskom roadmap paper, while not perfect, at least provides some clear objectives and we back you in holding your own in these conflicts. Trust and transparency need to be your watchwords and we as business will be there to provide you with whatever support you require.

We laud you for undertaking this most important of challenges, one that at its core poses a question about what future we want for the country as a whole. Turning this ship around with your executive team and board is possible, and as business we support this endeavour.