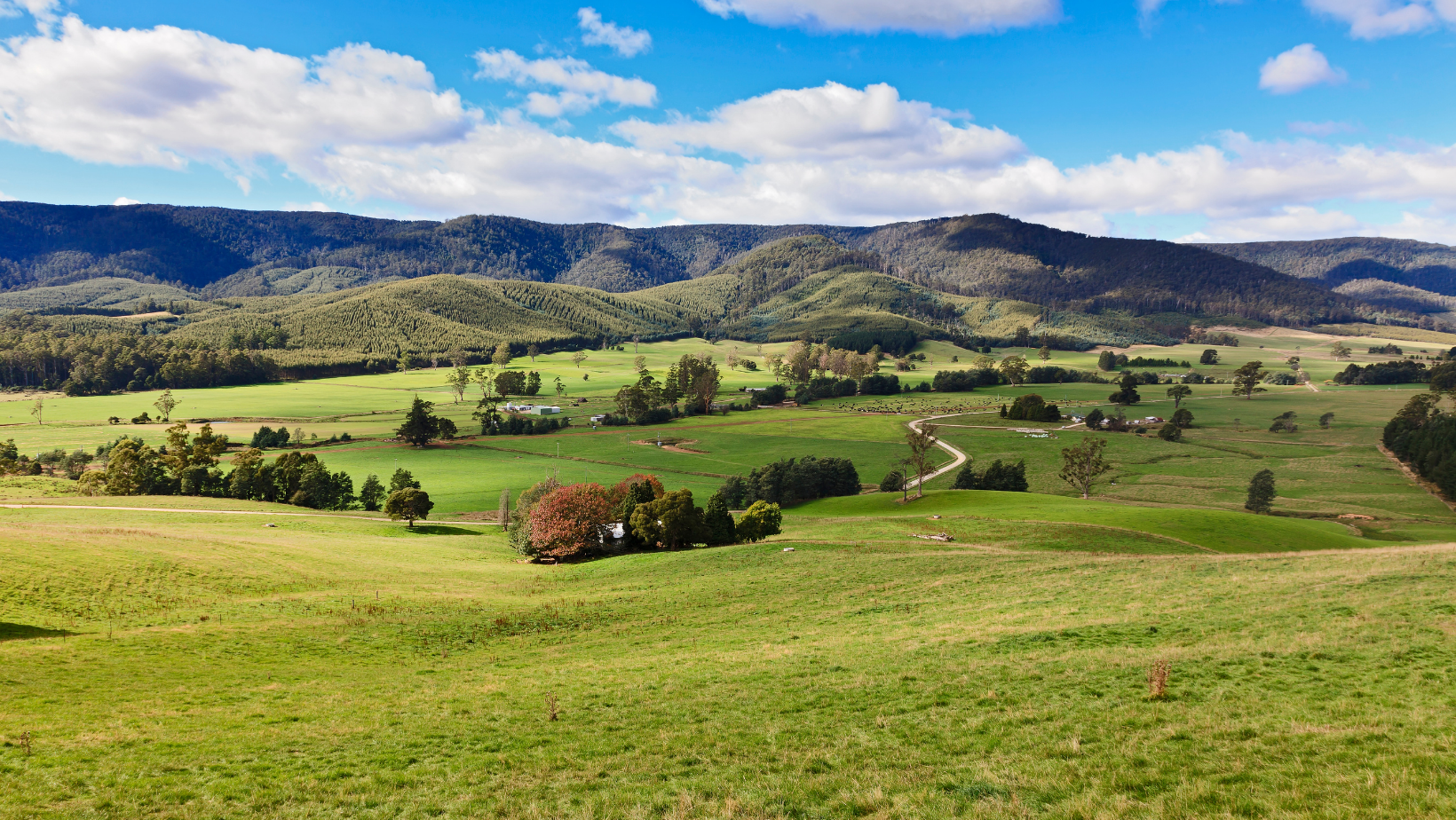 Home » Infrastructure » Structural reform: A section 25 change is not a necessary step in addressing land reform

Structural reform: A section 25 change is not a necessary step in addressing land reform

POSTED ON: June 28, 2021 IN Political economy, Politics by Admin 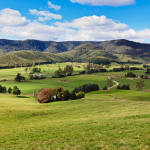 It is unnecessary to shake the foundations of the country by changing Section 25 of the constitution.

Policy uncertainty is often seen as one of the drawbacks in South Africa’s investment case, and especially over the past decade as the country’s growth rate has struggled, adding to the growing inequality levels in the country. In dealing with these inequities, which have been further exposed by the Covid-19 pandemic, political parties are touting constitutional change to help accelerate the pace of land redistribution to help close the gap in our growing disparities. This has provided fertile ground for the radical policies of more populist-leaning parties to take root.

As Business Leadership SA, we have rejected the notion of a constitutional change and rather called for us to focus our energies on improving the implementation of reform. I’ve been encouraged by recent media reports that the governing party is stepping away from calls for constitutional change and is instead looking to use existing laws to accelerate land redistribution. It is a development that we will be keeping a close eye on as the country heads to the local polls this year and as contestation for ANC leadership begins in earnest ahead of next year’s elective conference. A week is a long time in politics.

There’s no doubt that the legacy of property ownership continues to be an obstacle to transformation, economic growth and human development in SA.  Our particular history of dispossession and the current challenges of poverty, structural inequality and unemployment, require that land and property ownership are extended to adequately address the challenges facing the country. As Business Leadership of SA, we’ve long supported the objective of pursuing accelerated land reform, including by means of expropriation.  Nevertheless, we are concerned about a response to this challenge that focuses on constitutional change above addressing the challenges relating to the implementation of land reform.

Over the past three years, land has been at the centre of political debate and even more so this year as we head towards local elections. Political parties and factions within the governing ANC with a more populist slant will seek to exert pressure to change Section 25 of the constitution. This would add a further layer of uncertainty to the country’s investment case while working against President Cyril Ramaphosa’s pursuit of new investment dollars into the country to deal with our crippling unemployment crisis, which should be the main priority for all of us.

It is unnecessary to shake the foundations of the country by changing Section 25 of the constitution. Our view is consistent with the outcome of the ANC’s Land Summit, held over two weekends in May 2018, in which it resolved that it should not be reviewed but rather tested before our courts to determine whether the constitution may allow for expropriation without compensation.

It is argued by many critics that Section 25 hampers land reform as it does not allow for expropriation without compensation, and that the compensation envisaged by the constitution would be unaffordable to the state. The point has also been made that the willing-seller, willing-buyer model for land reform, which contemplates market-value compensation, is unworkable. These arguments are misplaced.

Our understanding is that the current wording of Section 25 allows for expropriation without compensation in exceptional circumstances, and allows for the payment of compensation that is below market value where the public interest outweighs the property interests at stake.

Section 25 provides that property may be expropriated only in terms of the law of general application for a public purpose or in the public interest and subject to compensation, “the amount of which and the time and manner of payment of which have either been agreed to by those affected or decided or approved by a court”.

It also goes on to provide that “…the amount of the compensation and the time and manner of payment must be just and equitable, reflecting an equitable balance between the public interest and the interests of those affected, having regard to all relevant circumstances”.

News that the ANC’s task team on land expropriation is now looking to work within the confines of existing law to address the slow pace of redistribution is a positive development. Without the governing party’s buy-in, the Economic Freedom Fighters’ push for a constitutional change is stalled. However it should not be complacent: the state must ensure that whatever course is finally taken, land redistribution is implemented properly and at a pace that will alleviate the growing frustrations of the vast majority of South Africans.

While this issue will continue to bubble over the course of the year, there has been interesting activity in the past week with regards to the expropriation bill. The deadline for the ad hoc committee amending Section 25 of the Constitution to allow for expropriation without compensation is this week.

The state has a moral obligation to right the wrongs of our past by transferring land back into the hands of the previously dispossessed. If this is done right, it would build an asset base in a segment of society who can then, among other things, use it as collateral for better loan terms for their small-scale businesses. But unfortunately, as is increasingly the norm in South Africa, policy implementation is sorely lacking.