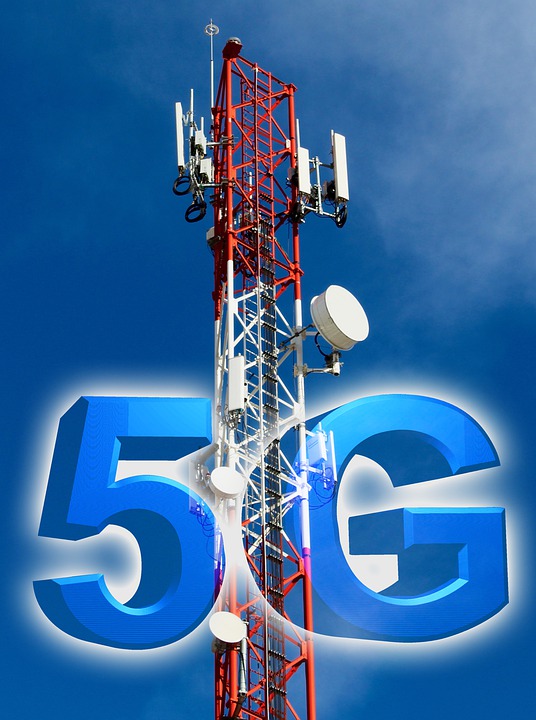 Home » Infrastructure » The tale of Icasa, Nersa and other regulators

The tale of Icasa, Nersa and other regulators 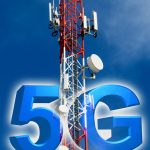 By Busi Mavuso
The delay in the auction of the long-awaited high-demand spectrum has dealt a severe blow to South Africa’s pursuit of structural reforms.

The confidence-sapping news of yet another delay in the auction of spectrum for telecommunications operators highlights yet another area of concern in South Africa’s pursuit of structural reforms: the limitations of SA’s key regulatory institutions.

Because the auction has again been delayed, the country is likely to fall further behind the transformative digital technology wave that is 5G – just when the competitiveness of global economies will increasingly be judged on the quality of broadband coverage.

Over the past few weeks, I’ve been focusing much of my attention on the capacity of the state to recast the economy and set us on a course of higher growth that will finally and comprehensively deal with the inequities of the past and usher in a period of inclusive and higher growth rates. Wherever you are on the issue of the state’s role in the economy, be it for greater or smaller involvement, a functioning state is the minimal requirement.

President Cyril Ramaphosa’s performance agreements with his cabinet ministers and plans to depoliticise the public service are measures that we have supported as they answer calls for greater accountability. They’ll be key measures if the state is to meet commitments on structural reforms in the areas of telecommunications and energy in order to reach growth targets of 2% to 3% and to get unemployment down to the targeted range of 20% to 24% by 2024. Their respective regulators, however, play no small part instituting the reforms and meeting the targets.

While I am cognisant of the need for institutions such as the Independent Communications Authority of South Africa (Icasa) to be “independent” as they consider the interests of all vested parties and not just the state, there’s enough anecdotal evidence of capacity constraints. These restraints have proved to be stumbling blocks in restructuring markets that would enable lower data prices and allow smaller companies to participate in industries that are dominated by a handful of major players.

It’s now over a decade since Icasa last auctioned off much sought-after spectrum. As part of President Ramaphosa’s recovery plan in the aftermath of Covid-19 and a credit ratings downgrade to junk status, he had promised, along with Communications Minister Stella Ndabeni-Abrahams, that an auction would finally take place at the end of this month. But as a result of successful interdicts against the process by both Telkom and e.tv, it won’t happen. Icasa has appealed, but just when it will take place is now left in the hands of the courts.

Whatever the merits of the cases by Telkom and e.tv, what can categorically be said is that it serves to delay reform of a critical sector of the economy. With commerce increasingly moving into the digital sphere and areas such as education needing cheaper and more accessible broadband, opening up more spectrum is critical to our recovery prospects. National Treasury’s 2019 economic paper lists the auctioning of high-demand spectrum as a potential accelerant and enabler of economic growth.

In the early years of the formation of Icasa, it had a good reputation. Its employees were highly prized by the sector as companies sought to navigate their way through regulatory hurdles as the country sought to introduce greater competition in the telecommunications sphere. Today, the organisation is as a shadow of its former self and has made calls in parliament for increased funding.

A couple of years ago, the Department of Communications announced plans to merge Icasa, the Film and Publication Board and the regulator and manager of the .ZA domain to establish a single entity and eliminate duplication. Perhaps this course will better capacitate the institution.

Icasa’s shortcomings are just one example of regulators short wiring the country’s reform agenda. The National Energy Regulator of SA (Nersa), while laying the groundwork for the introduction of 12,000MW of renewable energy last year, has also come up for scrutiny in its management of Eskom’s tariff applications.

One of the challenges that is set to confront Operation Vulindlela, tasked with expediting the President’s urgent policy reforms, is the capacity of regulators to deliver on their mandates timeously. How the unit manages the situation without impinging on their independence will be one of the most important aspects, as the likes of Icasa and Nersa hold the keys to unlocking investment in critical segments of the economy.