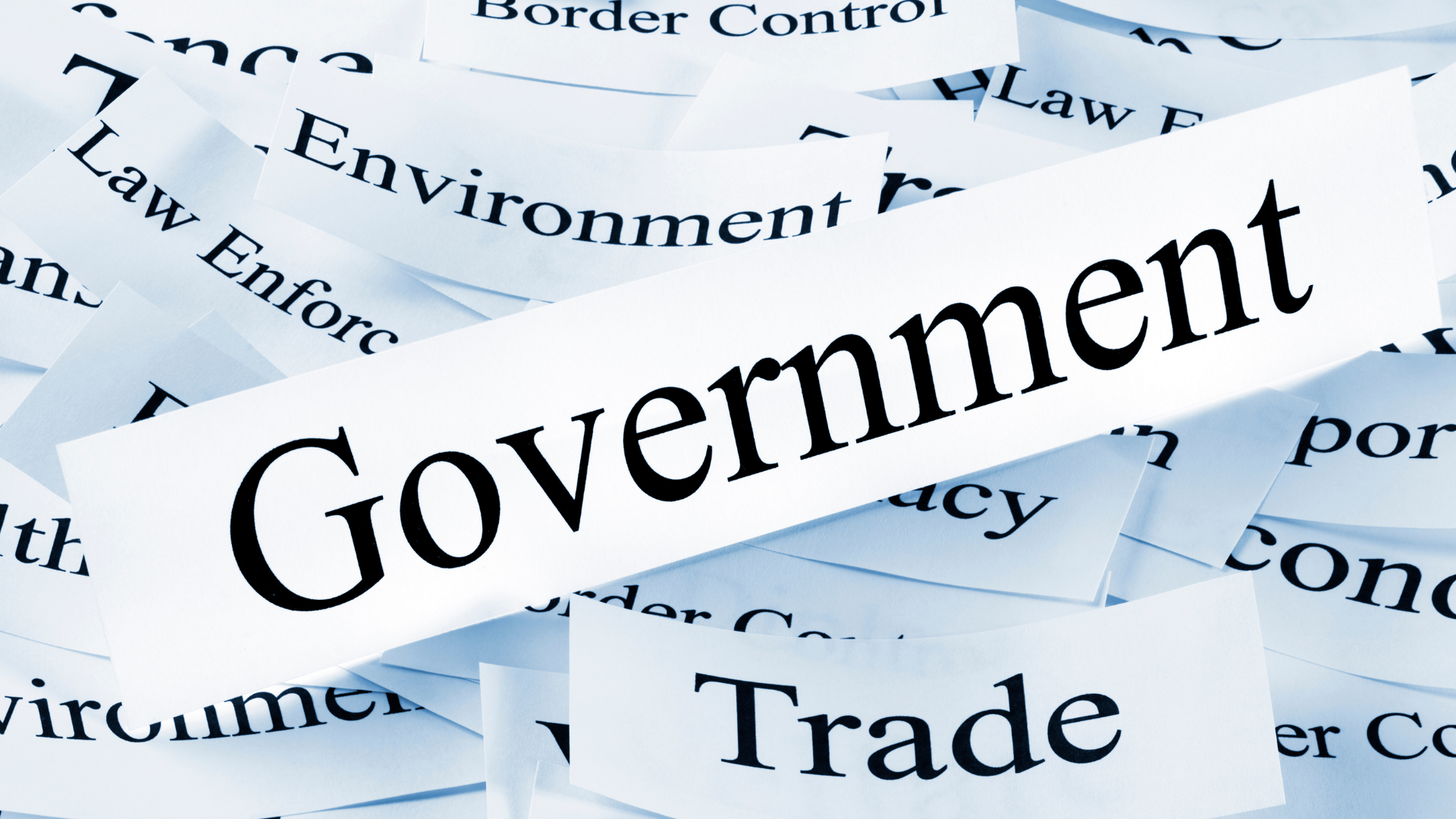 Home » Infrastructure » The promises of the newly elected councillors

The promises of the newly elected councillors

POSTED ON: November 9, 2021 IN Political economy by Admin 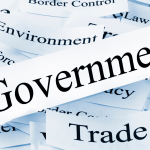 Residents and businesses are quite entitled to expect their municipalities to deliver basic essentials such as a reliable water and electricity supply, efficient refuse removal and sewage collection and disposal.

We heard a lot of promises when those aspiring to run our municipalities were campaigning for the municipal elections. Some were grandiose and impossible, but most candidates promised to fix service delivery – they were forced to do so because they found that across the country, from remote rural districts to urban centres, that was the top priority of residents.

Many of those candidates are now in office. They have been entrusted to deliver on their promises, to get things fixed. Residents and businesses are quite entitled to expect their municipalities to deliver basic essentials such as a reliable water and electricity supply, efficient refuse removal and sewage collection and disposal.

Residents and businesses also have the right to efficient, well-run municipalities. Given the state of ours, that unfortunately appears to remain out of reach for most South Africans in the short term at least – auditor-general Tsakani Maluleke in her 2019/20 report said only 27 municipalities obtained clean audits and irregular expenditure totalled R26bn. The first step to achieving efficient municipal services is putting people in place who are qualified and experienced in the relevant fields. Cadre or crony deployment needs to be consigned to the file marked: “Past mistakes: do NOT repeat.”

It will take time to fix the mess created by years of maladministration, neglect and outright corruption but the length of that period depends largely on the newly elected district, local and metropolitan councillors. Should they, like so many of those before them, focus on their personal political and financial aspirations at the expense of their voters, then attaining the goal of efficient local governance will remain out of reach.

I hope they will remain resolutely committed to the promises they made to get them into their positions. As before, many will do so initially but, perhaps intimidated by the scale of the problems to be resolved, they stop trying. I fear also that coalition governments will, as they have done before, focus on power plays and gaining more control over councils and the needs of residents will be brushed aside as of secondary importance.

That would not only be a betrayal of the voters who put them into office but would also maintain the status quo – which is unacceptable. Our country’s problems are wide-ranging but fixing things from the bottom up is incredibly important to our entire economic outlook.

A first step would be for councillors to push hard on implementing the National Implementation Framework towards the Professionalisation of the Public Service. The draft has been approved by Cabinet and commits to creating a capable, ethical and developmental public service. This is something that should have been happening since the first democratic local government elections in 1995 and we certainly shouldn’t have needed legislation to enforce it, but we do. And at local government level this is crucial because the inefficiencies there have a direct effect on people’s lives and on businesses, as well as ripple effects throughout the entire economy. In short, we need to fill our municipalities with honest, qualified and hardworking people, irrespective of their political affiliations.

Failures at local government level hit the poor the hardest. It’s a miserable existence for those who don’t receive adequate basic services such as water and electricity and their anger and frustration with their situation was expressed vociferously and repeatedly when politicians visited their areas to campaign for votes, then reflected starkly in the low voter turnout. Successive local governments have failed these people since 1995.

But poor local government, with interruptions to water or electricity supply and failing municipal infrastructure, also does immense damage to local businesses and local economies. These drive up the cost of doing business – by needing to buy generators or water storage facilities, for example, or sourcing services not supplied by the municipality from elsewhere. Businesses’ costs are also driven up when they step in themselves to provide services that municipalities are supposed to, hiring specialists or sending their own people to address problems at water treatment plants, for example, and to repair roads and potholes.

Many small businesses are forced to discontinue operations because of these extra costs. Others simply pack up and open elsewhere where such problems are not prevalent, driving up unemployment in the area. The most prominent example of this is dairy company Clover being forced to close South Africa’s biggest cheese factory in Lichtenburg, shedding 330 jobs, and moving the operations to its plant in Queensburgh in Durban, all at a reported cost of R1.5bn. There are numerous other examples of prominent employers paying the price for delivery failures.

What a different place South Africa would be if such basic necessities were supplied – efficiently – by local governments, which would cut the costs of doing business, enabling companies to increase profits and expand, so increasing employment opportunities.

It’s not too much to ask, really, because providing efficient services to residents is, after all, the primary reason for their existence. South Africa’s newly elected local government councillors would do well to remember that – and keep their campaign promises firmly in mind not only in the first few months of the job but throughout their tenure