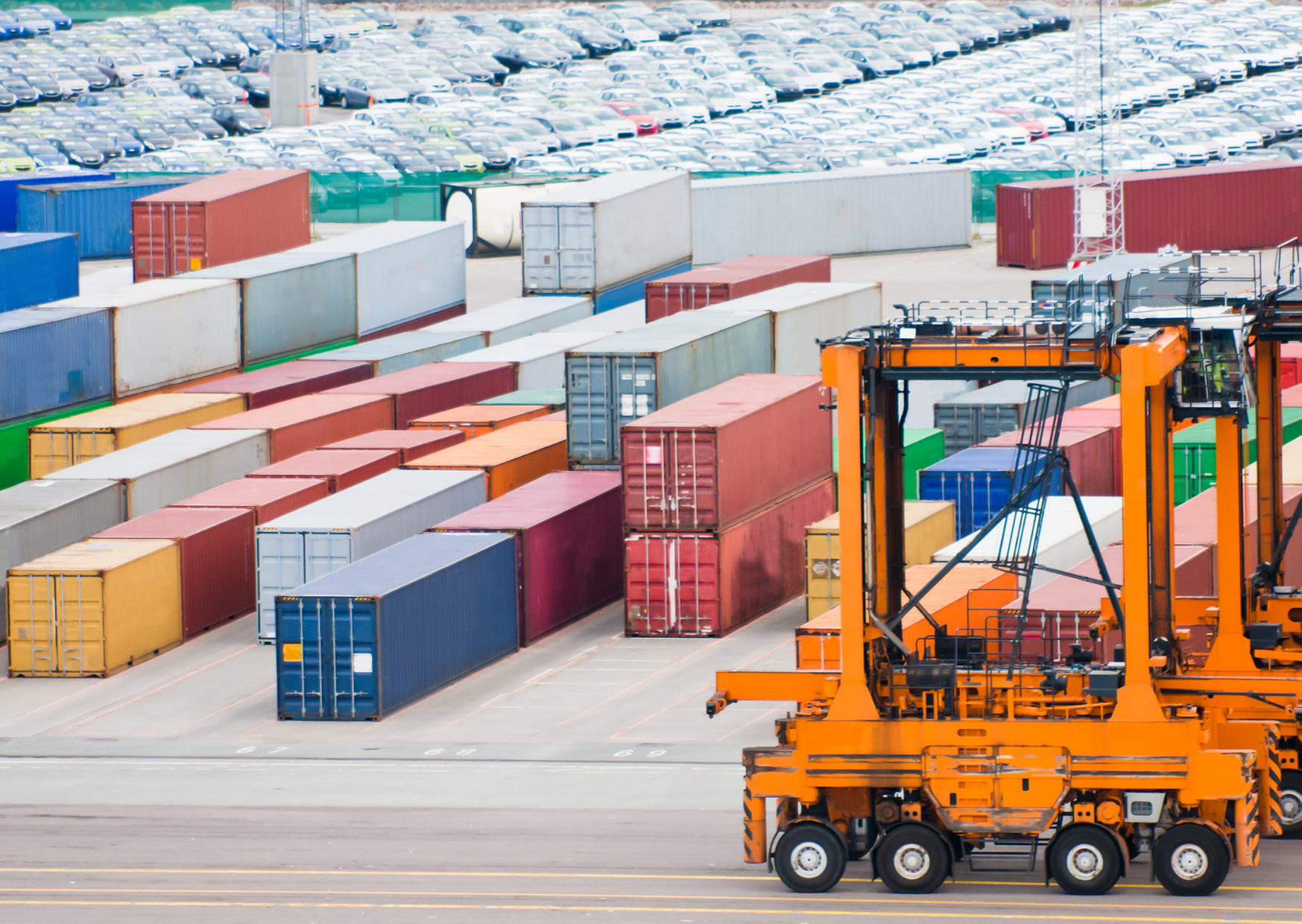 POSTED ON: May 24, 2021 IN Economic policy, Energy, Infrastructure, SOEs by BLSA 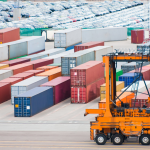 By Busi Mavuso
As business we welcome government’s push to boost localisation.

Localisation – substituting imported inputs with South African-produced products in manufacturing – is an important strategy by government. If successful, it will boost the local manufacturing sector and create desperately needed jobs.

Minister of Trade, Industry and Competition Ebrahim Patel told Parliament during his department’s budget vote on Tuesday that SA’s import-to-GDP ratio was too high, with SA importing goods worth 25% of GDP versus China at 14%, India at 16%, Brazil at 10%, the US at 12% and the EU at 14%.

The business community largely welcomes the push to boost localisation especially as it applies to job creation and in turn boosts domestic demand. Government’s target is for business to substitute 20% of non-petroleum goods imports for domestically produced goods over five years.

Unfortunately, the minister makes no attempt to delve into the reasons why SA’s manufacturing sector is so uncompetitive. There are numerous reasons for this – many which require thorough research and analysis – but Eskom’s inability to meet electricity demand over the past 13 years stands out, along with the price of electricity having trebled over that period.

The combination of rising costs and unreliable power makes it extremely difficult for any local producer to compete with cheaper imports. And here SA is heading in the wrong direction: the 2019 productivity statistics by Productivity SA show that capital productivity increased to 1.3% in 2018 from 0.7% in 2017.

Such challenges need to be addressed, particularly with the African Continental Free Trade Area agreement having kicked in on 1 January 2021. This aims eliminate import tariffs on 97% of goods traded on the continent, as well as address non-tariff barriers.

These issues highlight how important it is that the localisation policy is supported by the very reforms that government has pledged to implement, not only in the energy sector but across all elements, from spectrum allocation to visa reform. A holistic approach, where all pieces of the puzzle interlock, offers far more chance of success.

Thankfully, the government is attempting to push through important reforms including the restructuring of Eskom and opening the energy market further to competition. While as business we’re frustrated with the delays and setbacks, we are excited about the possibilities for our economy once these structural changes to the energy market are successfully implemented.

While one important constraint to localisation is that the manufacturing sector faces a fundamental weakness because of the unreliable supply and rising cost of electricity, capacity issues form another hurdle. And here the importance of evidence-based policy comes to the fore.

This was why both Business Leadership South Africa and Business Unity South Africa commissioned research firm Intellidex to look into the viability of the state’s drive to increase localisation to boost the economic recovery. Intellidex surveyed 125 companies across sectors to understand their views and readiness for localisation.

In the main, businesses seemed positive and optimistic on the future potential for localisation.

The study showed that under the right conditions, meeting localisation targets within the next five years is possible for several key manufacturing sectors including paper, wood, motor vehicles, ceramic products, glass, basic iron and steel, and food and beverages. Other manufacturing sectors are highly unlikely to meet localisation targets without significant policy support and macroeconomic tailwinds. These sectors include printing and publishing, textiles, clothing, footwear, rubber and machinery and electronic equipment.

There remains however a deep scepticism about government’s understanding of business as well as pessimism about existing localisation policies. The study highlighted the price risk of pushing on with localisation without capacity – prices could rise by about 20% if such a move is undertaken too fast.

Overall, the study found that the 20% substitution target, in the short to medium term, is most likely not realistic. However, the targets could well be realistic over the longer term if there is a commitment to the sort of structural reforms that can stimulate domestic demand and competitiveness. Without reforms, at best the target becomes yet another economic plan that will gather dust. At worst, it will serve only to push up prices locally, causing further damage to the battered economy.

It will take time and investment to achieve the required levels of onshore capacity, quality, and appropriate price points. This can be encouraged with a commitment to structural reforms, policy certainty, clear demand pipelines and a competitive export orientation.

What is important to note is that it is the state that needs to create an appropriate policy environment if we are to reduce the country’s reliance on imports and thus boost local industry. The localisation efforts should create jobs and not lead to increased prices in products manufactured locally. Overall, the initiative cannot be considered in isolation of the broader imperative of fundamental economic reforms that attract investment and enhance growth.

This was first published in Fin24