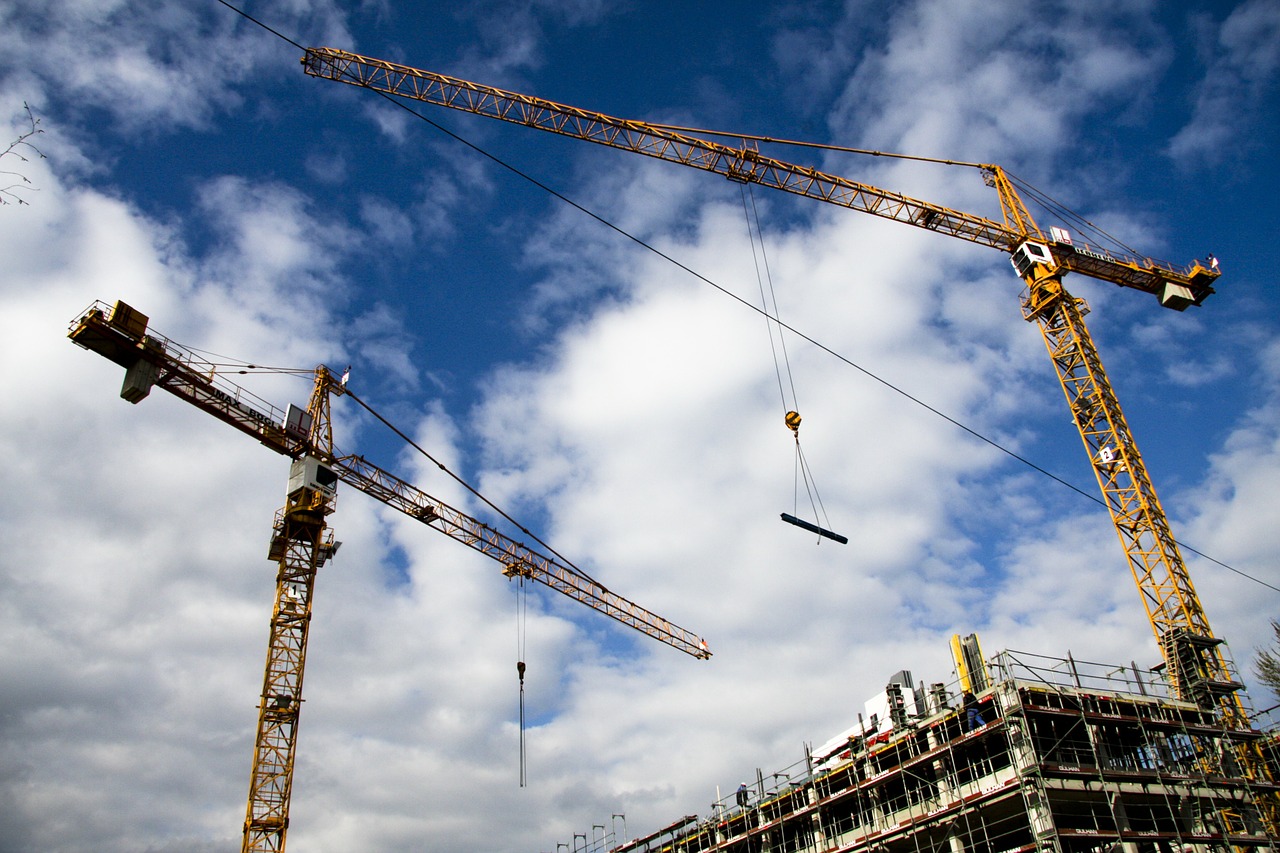 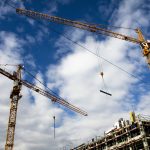 By Busi Mavuso
The infrastructure-led boom in the South African economy prompted by World Cup preparation has unfortunately fizzled out.

More than a decade has passed since the last infrastructure-led boom in the SA economy, one fuelled by the need to prepare for the Fifa World Cup and to urgently begin expanding our electricity generation capacity.

In the years since we’ve had much slower growth. Probes of anticompetitive behaviour in those boom years and the resultant fines weakened many of the largest construction giants, but what really crippled the industry was exceptionally low order books given the lack of infrastructure projects and a low-growth economy.

Regaining confidence in Africa’s most industrialised and second-largest economy has been a core mission of President Cyril Ramaphosa’s administration. A critical part of that is a successful infrastructure programme that will boost economic growth.

The scale of the challenge is enormous: to meet the National Development Plan’s target of spending 30% of GDP on infrastructure, we should be investing an average of R4.1bn a day. We’re currently managing R2.5bn, so we need to spend another R1.6bn a day on developing infrastructure. Our expenditure at 18.2% of GDP is well below the global average.

Business Leadership SA (BLSA) commissioned a report compiled by Intellidex, which was released on Friday. It outlines the reasons for declining investment over the past five years by the public and private sectors. In it we’ve recommended interventions to improve investment rates, something business, government and social partners have agreed is important. To ensure a sustainable and stronger growth momentum, clearing the arteries that are blocking increased infrastructure spend is critical.

As a critical pillar of his recovery efforts, Ramaphosa set up the Infrastructure Fund to co-ordinate a R100bn pipeline of project funding. But as BLSA chair Nonkululeko Nyembezi said at the launch of the report, there is nothing substantial taking place in terms of infrastructure on the economic or social side.

The president has expressed eagerness to involve the private sector in infrastructure delivery, but the experience on the ground does not bear that out. The infrastructure report should be helpful in directing cabinet’s attention to areas they need to focus on.

Our report presents the challenges but also emphasises that using business capacity will move the needle in a way that will help the public and private sectors. The private sector comes with extensive experience in infrastructure development.

Boosting infrastructure spend to the magnitude needed to spur economic activity to levels that would quell a multi-decade-long unemployment crisis will prove quite a task. Construction companies are eager to get going, but there has been a skills exodus from the public sector, which has been most pronounced in the local sphere of government. State-owned enterprises (SOEs) such as Eskom and Transnet are weighed down by debt, despite the positive measures to stabilise their boardrooms in recent years.

We are going to have to deal with regulatory rigidities that have got in the way of developing, maintaining and investing in infrastructure at the desired level. There is really no alternative aside from better partnership between the public and private sectors and, as a representative of businesses across the country, I know they have a strong appetite to get involved but are frustrated on the electricity and water infrastructure fronts.

Alongside this process, efficient implementation of structural reforms in energy, mining and spectrum availability can also rapidly boost private sector investment, which can be achieved at no cost to the public purse.

The reality is that over the past five years, investment volumes have been falling. In the aftermath of the devastation of the Covid-19 pandemic last year, which saw the economy contract by 7%, GDP growth may finally break past the 2% mark this year.

Over the next two years, forecasts are that we’ll dip below the 2% mark once again. We simply can’t afford that. The infrastructure programme will determine if we can avoid a return to a pre-Covid era, which wasn’t good enough anyway, or change paths to aim for greater economic heights.