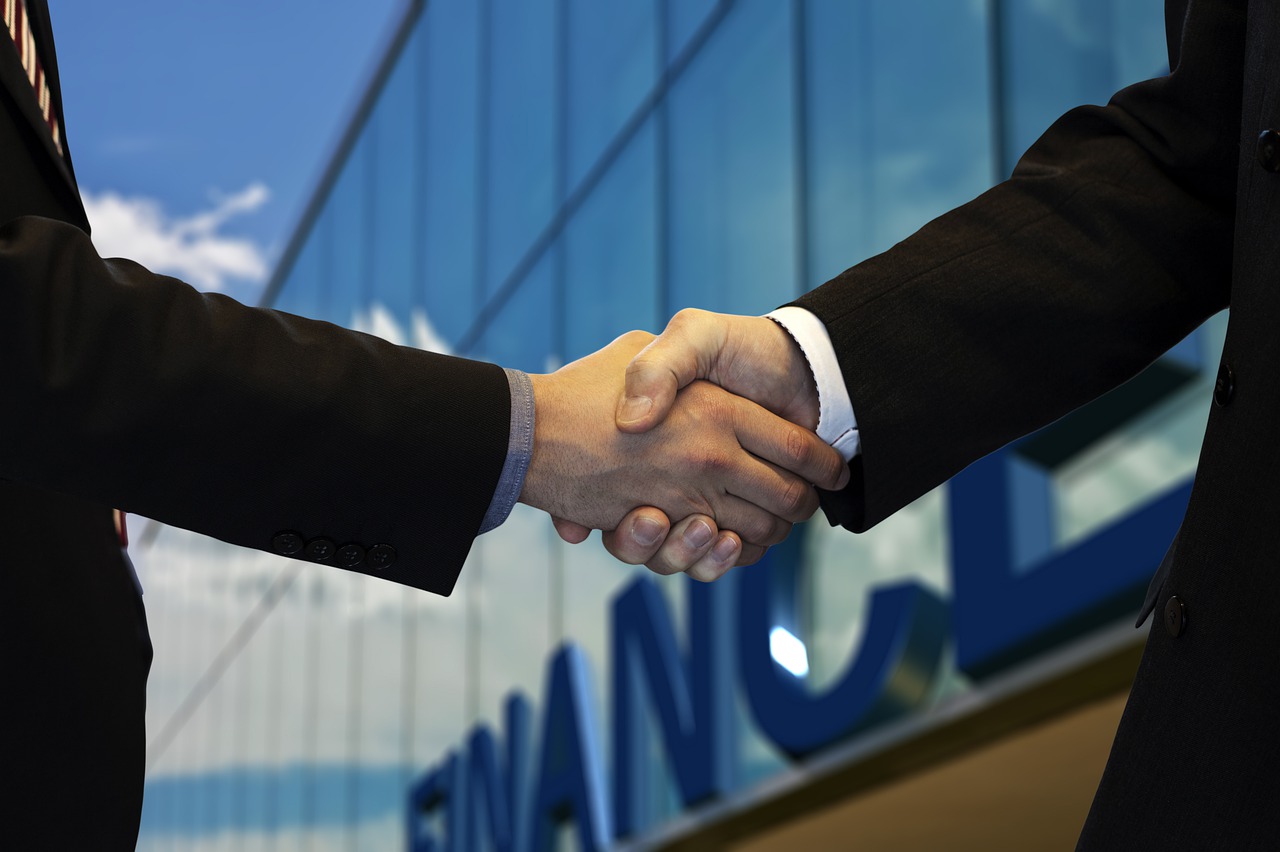 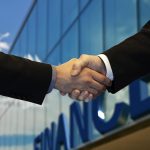 Public-private partnerships (PPPs) are the most efficient mechanism to deliver SA‘s infrastructure goals.

Business Leadership South Africa at its council meeting on 4 March was presented with an action plan for the country’s infrastructure drive followed by a presentation from the Presidency on Operation Vulindlela (VO) – its aims, how it works and progress made so far.

Intellidex chairperson Dr Stuart Theobald presented a paper on the obstacles and solutions for greater infrastructure investment in SA. Presenting on Operation Vulindlela were Dr Sean Phillips, head of the unit’s technical team, and Rudi Dicks, head of the Project Management Office within the Presidency.

Having highlighted problems within government including capacity constraints and historical underspending of infrastructure budgets by municipalities, provinces and government departments, the paper argues that public-private partnerships (PPPs) are the most efficient mechanism to deliver SA‘s infrastructure goals.

The PPP legislative framework, however, is problematic. National Treasury is beginning to address this and the Intellidex paper also recommends ways to make the PPP framework more efficient. “What we really need is a core, functioning PPP framework that will lead to a large pipeline of projects,” Theobald said.

The ultimate goal is to increase infrastructure spending to 25% of GDP from about 16%, which Standard Bank Deputy Chairperson Jacko Maree emphasised was an enormous challenge and meant dramatic action was needed on the policy front.

“This is a reflection of our ability to organise ourselves – NT largely is seen as custodian of the budget and the Presidency is seen as the co-ordinating, monitoring and evaluating structure. So it’s important that we’ve come together.”

Sean Phillips, head of OV’s technical team, described OV as a delivery unit to support Cabinet and the President to accelerate priority structural reforms. “What is important to note is that it is deliberately not being comprehensive. Rather, it aims at a few high-impact reforms to revive economic growth in the short and medium term.”

Another important element was that OV did not take on the responsibility of actually implementing reforms: that responsibility remained with cabinet ministers, government departments and ministers and other entities such as state-owned enterprises, which were the “reform implementers”.

OV draws in additional expertise from the public and private sectors as required, identifies blockages and tries to find solutions, monitors progress, escalates challenges and provides support to accelerate implementation.

“The role of Operation Vulindlela is to identify and resolve challenges in the implementation of reforms,” he said. Key obstacles to reforms include:

Its methodology is to undertake sector analyses with reform implementers to identify priority reforms for each sector. President Cyril Ramaphosa then requests reform implementers to provide reform implementation plans with milestones and timeframes for priority reforms. OV assists where required but particularly with co-ordinating inter-departmental cooperation where cross-cutting is necessary. Progress is monitored and OV regularly presents updates to the affected cluster, the relevant cabinet committee, to the National Economic Recovery Council and to the President. Throughout the process, OV provides or draws in assistance and support where necessary.

Should an area not be progressing satisfactorily, OV, with the reform implementer, will identify the problems and offer support. If this is unsuccessful the issue will be escalated to the President with recommendations.

He said significant progress already achieved by OV were reflected in this year’s state-of-the-nation address, including:

On possible collaboration between BLSA and OV, and possible BLSA support or assistance for reforms, Phillips said there was a need for technical assistance while specific projects required funding in the short term. Specifically, support was needed for the comprehensive review of processes for issuing work permits to make them more efficient and effective in attracting skills; and technical support was required by home affairs for the development and rollout of the e-visa system, drawing on international best practice to promote the growth of tourism.

In terms of OV’s capacity, Phillips said it was a small team but was able to draw on a wide range of resources, for example in National Treasury, which had been working for many years with the departments and was familiar with the challenges, and from the private sector. OV also commissioned support for once-off projects. “So there’s a wide network for support, and the expertise provided by B4SA also played a key role.”

Adrian Enthoven, B4SA head and vice-chairperson of the Solidarity fund, pointed out that confidence in the execution of the reform agenda was extremely low in the private sector. “This is something we can all address – to turn that sentiment positive through action and implementation.” He recommended an “ongoing form of communication” between B4SA and OV “so when successes are secured we have a way of celebrating it together and to show that we see the tide turning”. “Obviously we need to see results and when they come through, collectively we need to shift the sentiment around the reform agenda.”

Maree pointed out that the President’s Economic Recovery and Reconstruction Plan (ERRP) presented in October included a list of things that needed to be done within six months. “Now four months later I worry that a lot of these things haven’t been done. This destroys government’s credibility. IS OV looking at this?”

Saul Musker from the Presidency’s office responded that OV was deliberately selective but “that doesn’t mean other elements in the ERRP are not significant and we are dedicating resources to those issues”. He said 10 of the items on that list were achieved within three months, although this was done in the Project Management Office within the Presidency and had nothing to do with OV. He said there was a lot of work under way on the other reform actions required by the ERRP, for example, getting a new mining exploration framework finalised.

Dicks emphasised that OV and indeed the entire reform agenda had the full support of President Ramaphosa. “He is the wind behind our sails. The President’s support and that of National Treasury is extremely important. It’s clear that he wants to drive the reform agenda and he says he will intervene where there are challenges and obstacles.”

Given SA’s reputation for being prolific in developing policy but wholly inadequate in terms of implementation, he said this support from the President is what made OV different and made him optimistic about reform implementation. “I’ll be frank: if the President isn’t behind us, it’s dead in the water.”