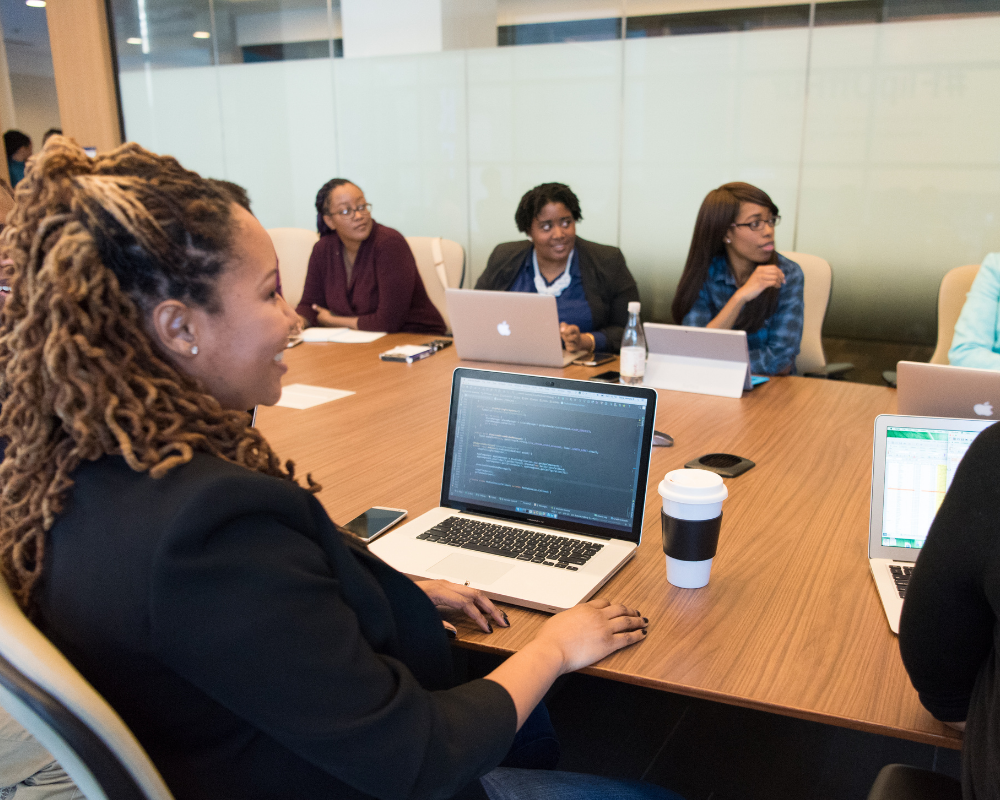 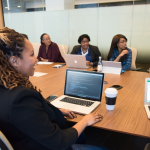 We should consider the real impact of the protests and the various lockdown measures on women, especially black women in the country.

The July protests that quickly deteriorated into criminality have come with an expensive price tag for a country still grappling with the effects of the Covid-19. We’ve gone through some of the early figures in some detail in the weeks that followed the closure of the Mooi River Plaza, an important artery of not only for our country but the southern African economy. While the economic repercussions are being felt by all social partners, we should consider the real impact of the protests and the various lockdown measures on women, especially black women, in the country. Once again, we stand to pay the steepest cost.

When stores were gutted and looted in the protests, the general consensus was that it would be our biggest retailers that would be able to bounce back from the crisis the quickest because of their bigger balance sheets. It’s true to an extent, as we have seen the likes of Shoprite manage to box clever and re-establish its presence in townships such as Soweto. However, not all of our large players have been able to get going as fast as we would have hoped.

Last week, The Foschini Group put out an update on the situation. It had almost 200 stores looted and damaged in KwaZulu-Natal and Gauteng. Almost a month after the destruction, the group remains uncertain when all of its stores will reopen. That’s much-needed economic activity in the form of not only sales, but the payment of wages, rent and other administrative costs, that in the end have been disrupted.

On the wage front, like most of our national retailers, Foschini’s workforce is predominantly female. Of the company’s 29,121 employees, 72% are female and mostly black, according to its recent annual report. The closure of some of these stores will have a further impact as the company purchases about 22% of its goods locally. As such, our long struggling manufacturing sector, which is the fifth-biggest employer of women, will also feel the pinch.

These numbers tell the story of who is most affected by the store closures. Given that just over 40% of South African households are women-led, we get a much clearer picture of the cost of the protests that were used by political opportunists for their own cause. According to the World Bank’s report, An Incomplete Transition, female-headed households have a higher dependency ratio than male-headed households – meaning women carry the responsibility for more children and people.

Our penchant for own goals is becoming legendary.

This is but a short analysis of one big retailer that, much like its rivals, employs predominantly women – a sobering story. What we know is that there are countless other smaller retailers who employ women and will be more affected. According to the South African Council of Shopping Centres, about 3,880 retail stores were affected. Many businesses may never resume operations again as a result of the protests.

The protests compound problems for a sector that was already taking strain as result of the sluggish South African economy even before the pandemic, a situation exacerbated by social distancing measures over the past 16 months.

Another sector that is a high employer of women as well as youth is hospitality – as international tourism has fallen off a cliff due to travel restrictions while local hospitality and tourism have been hard hit by trading restrictions including the bans on alcohol sales.

Sadly, the protests have in the end just added to a series of unfortunate events for women and particularly black women in South Africa. It’s a situation not much better in sectors outside of retail and tourism.

In a 2019 report, “Gender Equity in the Workplace”, the National Business Institute found that more than 57% of female-headed households were poor in 2015, with women experiencing higher levels of unemployment and being paid an estimated 19% to 37% less than men. Considered the most unequal society in the world, this gender pay gap highlights the gendered and racialised nature of inequality.

Women will once again bear the brunt of the recent protests and of the struggling economy, which hasn’t breached the 2% growth mark since 2013. While we should rebound this year from last year’s catastrophe, women and black women in particular will continue to be held ransom to our bad politics and policy choices.