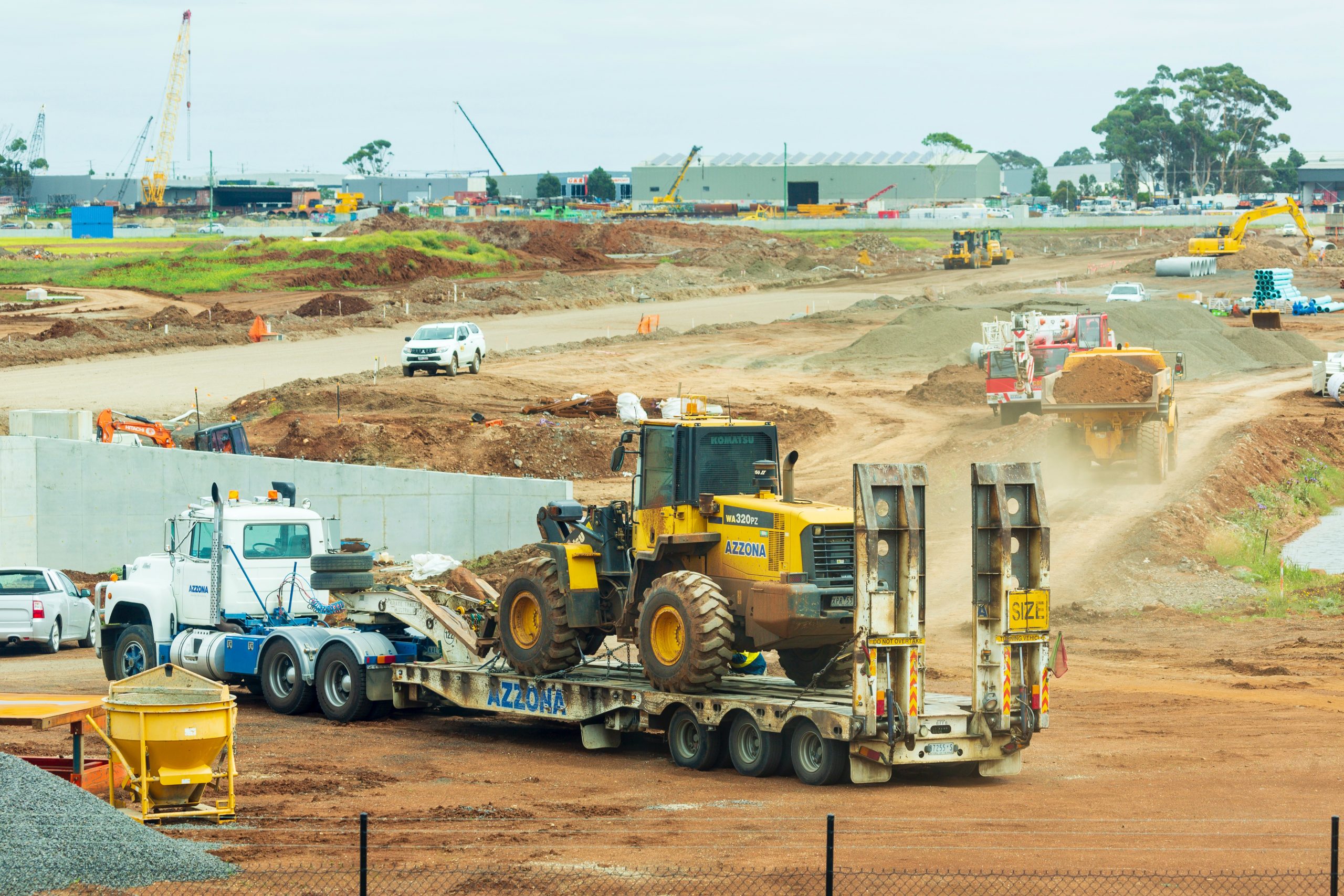 POSTED ON: November 5, 2020 IN Economic policy, Infrastructure by Admin 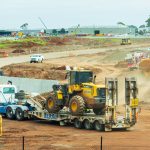 By Busi Mavuso
.
It’s imperative that we work together to unlock infrastructure opportunities that will stimulate the economy

Economic data from the past few weeks show an economy slowly emerging from the ambers of the “great lockdown” that began in March. It promises to be a better end to the year, but in no way should this be construed as being out of the woods. The overall economy is projected to have shrunk by around 8% in 2020 and is expected to get back to 2019 levels – when we were already in recession – only in 2023. In the second quarter, 2,2-million jobs were lost and debt to GDP continues on an unsustainable upward trajectory.

Our economic recovery will be challenged by the possibility of second wave of the pandemic that some experts are pencilling in to peak in mid to late December. While it is not expected to be nearly as severe as that being experienced in Europe and the US, a possibly much more severe third wave is predicted towards the end of the second quarter next year as we enter our winter period. So, what we are experiencing today is best termed as a fragile recovery as the pandemic promises to linger a little longer than we had hoped.

In the face of this uncertainty and a fiscal position constrained in manners comparable with 1994, according to Finance Minister Tito Mboweni, ensuring a sustainable recovery is going to prove difficult, to say the least. We understand that some of the structural reforms committed to by the state will prove challenging and disruptive before bearing any fruit. These reforms will in time unlock investment and growth, drive industrialisation through small businesses and improve the capability of the state but are in the main longer-term in nature.

With a global economic environment unlikely to provide easy wins for emerging market nations such as ours in the medium term, it’s imperative that we work to unlock infrastructure opportunities that will stimulate the economy in a fiscally neutral manner. Minister of Public Works and Infrastructure Patricia de Lille has targeted 23% of GDP on infrastructure spend by the year 2024. It’s a tall target given that the last time it was achieved was in 2008, at the peak of the bull market. About 8% of the spend is expected to come from the public sector and the remaining 15% from the private sector.

The only levers the state has to boost private sector investment is through creating policy certainty, in the infrastructure programme but also in areas such as mining regulations through the Mineral and Petroleum Resources Development regulations and spectrum allocation through the Electronic Communications Act, as well as security of land ownership through both the Land Expropriation Bill and S25 of the Constitution . These must form part of the critical reforms I have repeatedly encouraged if we are to see an increase in fixed investment from the private sector. Public disputes between miner Sibanye-Stillwater and the mineral resources ministry over the former’s empowerment credentials aren’t helpful to the cause.

What is within the state’s ambit of control is to ensure effective implementation and execution of President Cyril Ramaphosa’s plans to unlock some R1-trillion in infrastructure spending through the national Infrastructure Fund over the next four years, which includes large-scale build projects and community and social infrastructure development. It is critical that this is free of corruption and  is successful.

The state has pledged to use part of its R100bn Infrastructure Fund to make projects attractive to investors. The key is unlocking opportunities for the private sector to not only participate, but lead projects, to stimulate growth and alleviate pressure on the fiscus. The development of the Medupi and Kusile power plants, led by Eskom, were perhaps examples of things having gone wrong. The private sector has the skills and capacity to successfully lead large-scale and small projects.

Speaking at a roundtable infrastructure discussion earlier this week, President Ramaphosa said the state would use a blended financing instrument aimed at de-risking projects to make them more attractive for private sector participation. Some 28 out of the 276 infrastructure projects first unveiled in June were showcased, which are expected to attract over R210bn in investment. These included an aeroponics factory in the Free State, a space infrastructure hub to help SA fast-track the development of satellites, the Boegoebaai Port, Rail and Infrastructure Development Project in the Northern Cape, and the Port of Ngqura in the Eastern Cape.

Pension funds, asset managers and other specialists from the private sector have scrutinised the projects and government has de-risked them by taking first losses where applicable.

This is all positive talk and contributes to the important goal of boosting confidence in the SA economy. Some questions have however been raised about whether there may be a problem in that wheels are being reinvented outside National Treasury. The department has already done the hard work of putting together a public-private partnership framework and budget facility for infrastructure. If the much-needed spend is to come to fruition in our investment-starved economy, we have to ensure that there is no gap between the “talk” and actual budgeting of projects. Co-ordination with Treasury will be essential if we are to see fruits of these plans.

This column is by Busi Mavuso and was fist published in Business Report.
For related posts, click here.