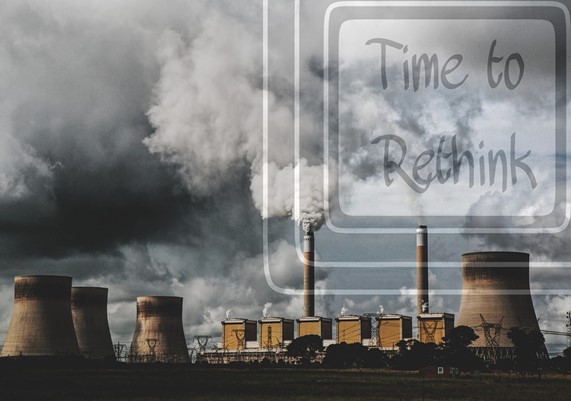 POSTED ON: May 10, 2021 IN Economic policy, Employment, Energy, Infrastructure, SOEs by BLSA 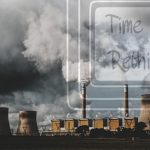 By Busi Mavuso
Power shortages have been a major impediment to SA’s economic growth.

Whenever the topic of structural reform is raised in South Africa, it’s invariably linked to the story of Eskom and the country’s dependence on its ageing coal-fired power stations that have held back growth for more than a decade. Energy shortages have had a crippling effect on the economy’s ability to expand and has cost the business community billions annually.

The restructuring of Eskom and changes to the laws governing our energy market form the crux of the structural reform agenda that the administration of President Cyril Ramaphosa has promised to follow in its first term of office. But with another round of wage negotiations taking place at Eskom, there’s some concern that its restructuring path will yet again be undermined. The end state for Eskom is three legal entities serviced by a shared services entity, all sitting under Eskom Holdings as the holding company.

The last round of wage negotiations undermined the entire restructuring process as some workers were alleged to have sabotaged operations at Eskom in order to weaken management’s resolve. It’s quite a bargaining chip when the threat is of unplanned load-shedding, which comes with its own economic and political ramifications. It’s something that must not be allowed in what we know will be highly contested negotiations.

Labour’s opening demand of a 15% wage increase, despite Eskom’s revenue struggles after a Covid-affected year in in which it still failed to meet lower demand, sets the scene for what’s to come. Even if unions eventually lower their opening demand by half, the company is not in a position to meet that as its other fixed and unavoidable costs keep rising. Outside of ever-rising costs, Eskom still has to service a debt load of more than R450bn; that’s a bill of about R29bn a year.

To become financially sustainable, Eskom is targeting a margin on earnings before interest, tax, depreciation and amortisation of 35%, compared to 18% at end-March 2019.

The wage demands are an outlier in an economy that has struggled in the face of the Covid-19 pandemic, where many businesses have either had to reduce salaries, retrench staff or, in the worst-case scenario, shut down completely. A double-digit wage increase for a struggling state-owned enterprise would prove to be a slap in the face for the more than 500,000 people that lost their jobs between December 2019 and December 2020, according to Statistics South Africa data.

Eskom management and the board must be backed by the shareholder in what one can expect to be heated wage discussions. The restructuring exercise at Eskom is at its centre a human resources discussion that the executive and board should be left to lead.

“We’ve resuscitated corporate values like safety and integrity, which have been neglected in the past. We’re also being more transparent internally and trying to create a sense of urgency, a bit of carrot and stick. So we’re trying also to catch employees who are doing things right – rather than just trying to catch those doing things wrong – recognising and appreciating high performance, and have implemented a production bonus at shop floor level, not for executives. For our senior executive we’ve implemented forced rankings, moving away from the ‘country club mentality’ where all are kept happy. Now it’s more performance related but the costs won’t go up – we will take from the underperformers to give to the high performers.”

These are positive steps in a relationship between the executive and more than 44,000 employees that has been fraught with difficulties given the game of musical chairs in the boardroom over the past decade.

Ahead of a 10-year energy transition that should see 8,000 MW to 10,000MW of coal-fired generation taken out of operation, as stipulated in government’s Integrated Resource Plan, it’s critical that Eskom management and staff get onto a new page. These wage negotiations form an opportunity to reset industrial relations. There is simply no room for a political settlement in the restructuring of Eskom; certain realities need to be faced by all parties.

Eskom can no longer continue as it is, nor can it afford double-digit increases as it looks to set a more sustainable course for itself. Unions are right to point the blame at previous management for the woes of the company, but it doesn’t help its future. It’s restructuring is imperative and we hope the wage negotiations don’t detract from that focus.

This article was first published in Fin 24.